Having owned two, our Andy is excited about TVR’s return to the road 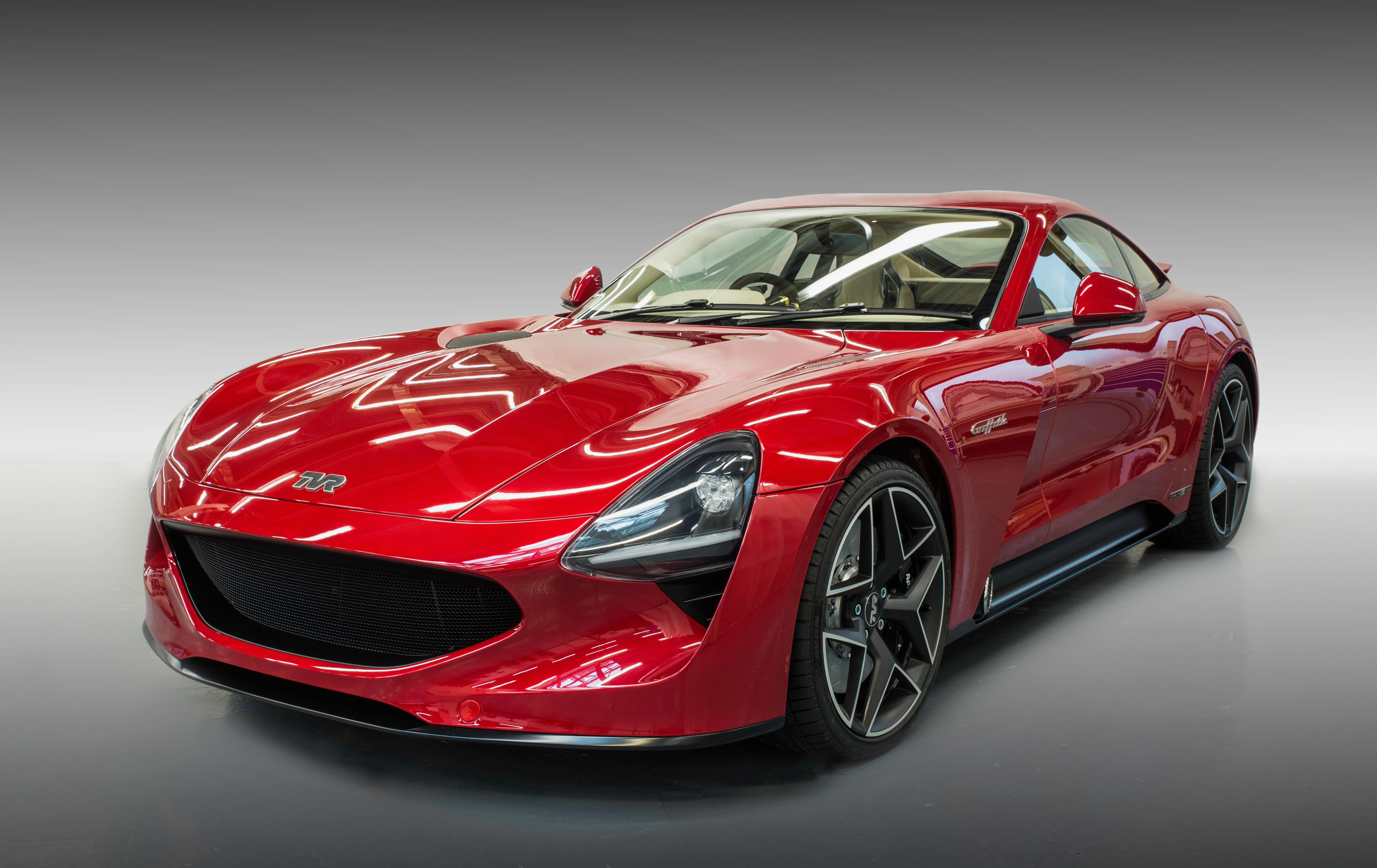 Never has a sports car company gone through what TVR has and somehow still continued to exist.

This is a company that since its launch in post-war England in 1947 has had five different owners, a factory fire, a weak distribution network and every other conceivable issue a car company could possibly experience. Despite this, it has consistently developed and delivered exciting cars with great performance for their eras, often with groundbreaking styling.

Meanwhile, there also has been a loyal audience of enthusiasts who simply love the company and its cars. I am among that group, and I am so pleased that TVR has returned, especially with a launch car as amazing looking as the new Griffith.

The new car is just what TVR needs and is the most advanced car from the company in any of its incarnations over the years. To me, this new Griffith is exactly what a company known for its radical designs and amazing performance is all about.

The new Griffith, launched at recent Goodwood Revival, starts by utilizing Gordon Murray Design’s iStream chassis architecture with a carbo- composite structure and body panels and weighing in at only 2755 pounds.

The new Griffith is powered by a Cosworth-enhanced 5.0-liter V8 engine rated at 400 horsepower and linked to 6-speed manual gearbox that gives the car the capability of a 0-60 time in 4 seconds and a top speed in excess of 200 mph. For TVR fans, this is just what the doctor ordered.

According to TVR chairman Les Edgar, formerly known for bringing Aston Martin back to racing, “Today’s unveiling is the culmination of nearly three years of tireless work by the team, and we’re all proud to be able to show the new TVR Griffith to the world.

“This is unmistakably a TVR, a British muscle car that’s as awesome and brutal as it is charismatic and refined. Importantly, the new TVR offers levels of technical sophistication, comfort, reliability and practicality never seen by the brand before.”

According to industry scuttlebutt, there are many deposits already in for what looks and sounds to be a great comeback car for the storied company.

I personally love the TVR brand and hope that when launched I am invited to test drive one of these fantastic cars. Yes, I am a bit biased, having owned a 280i and a 2500M model.

It is great to see that even with the trend of many cars moving to hybrid-drivetrain technology, TVR has remembered it’s roots and given us a rip-snorting V8 powered supercar.

For more information and to get your deposit down, go to the TVR website.