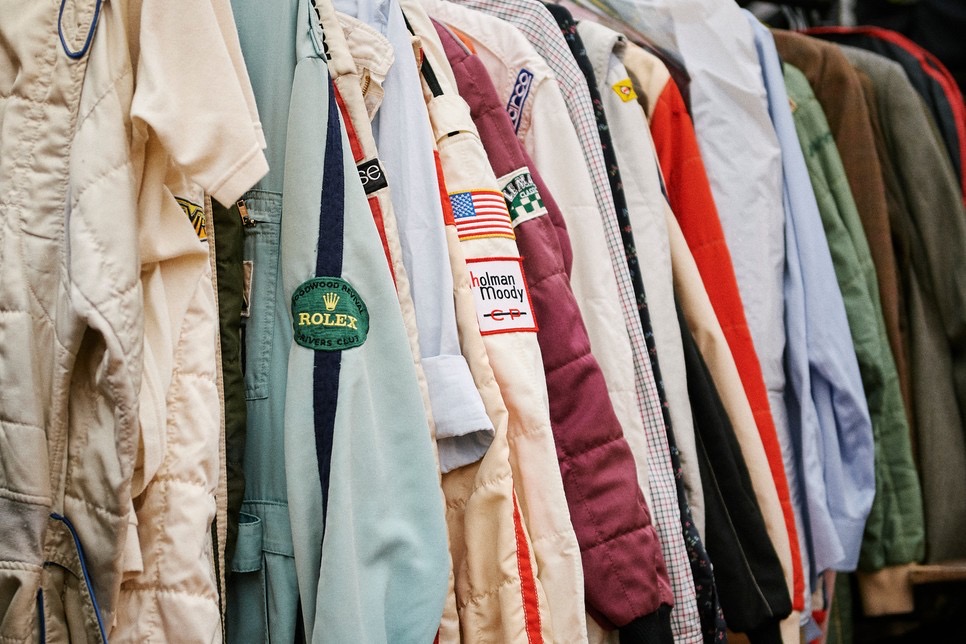 It started each morning with a parade around the historic Goodwood circuit by more than 125 Fiat 500s, and it ended the afternoon of September 10 with 18-year-old Oliver Hart being awarded a specially engraved Rolex Oyster Perpetual Datejust 41 watch as the Driver of the Meeting.

Oh, the “meeting” was the annual Goodwood Revival, a celebration of vintage motorsport and traditional British style.

In between the Fiats and Hart’s award ceremony, there were races and fashion and much more during a weekend that celebrated the 60th anniversary of the 1957 British Grand Prix at Aintree, the last Grand Prix race in which two drivers — Stirling Moss and Tony Brooks — shared a victory, a victory that produced the first World Driving Championship for a British-built car.

Moss had posted the fastest qualifying lap in his No. 18 Vanwall. But when the car faltered and Moss pitted, Brooks was called into the pits after 26 laps to turn his No. 20 car over to Moss, who rallied from ninth place as he returned to the track to win by nearly 30 seconds over Luigi Musso in a Lancia Ferrari.

Fast forward a few decades and the teenage Hart is competing in the RAC TT Celebration race, the longest of the weekend, sharing an AC Cobra with his father, David.

“During the race I was just pushing, trying and trying to keep the car going and maintain acceleration, which was so difficult,” Hart said of a car that was flagged for smoking, returned to the track, went into the lead with the teen driving, but eventually was sidelined by a fire.

“I never expected to win this watch,” he added, “especially as it is the first time I’ve raced here.”

Off the racing circuit, the “Revival Emporium” featured “flamboyant” catwalk shows featuring the fashions of the 1940s, ‘50s and ‘60s.

“Tartan was the overriding theme of the event and visitors took to the grid dressed in kilts as a special tribute to the Scottish Ecurie Ecosse team, which twice won the 24 Hours of Le Mans with their D-type Jaguars,” Rolex noted in its news release.

Among those participating on the track was nine-time Le Mans winner Tom Kristensen.

“Each year I’ve come to Goodwood Revival I’ve driven a new car so every lap is an adventure – that’s what makes the Revival so special,” he said after finishing on the podium after driving in the race for the Kinrara Cup event.

Another racing star, Jackie Stewart, summed up the weekend:

“There is no event like it in the world,” he said, “at Goodwood Revival incredibly passionate people come to celebrate the most beautiful cars that have ever been built.”