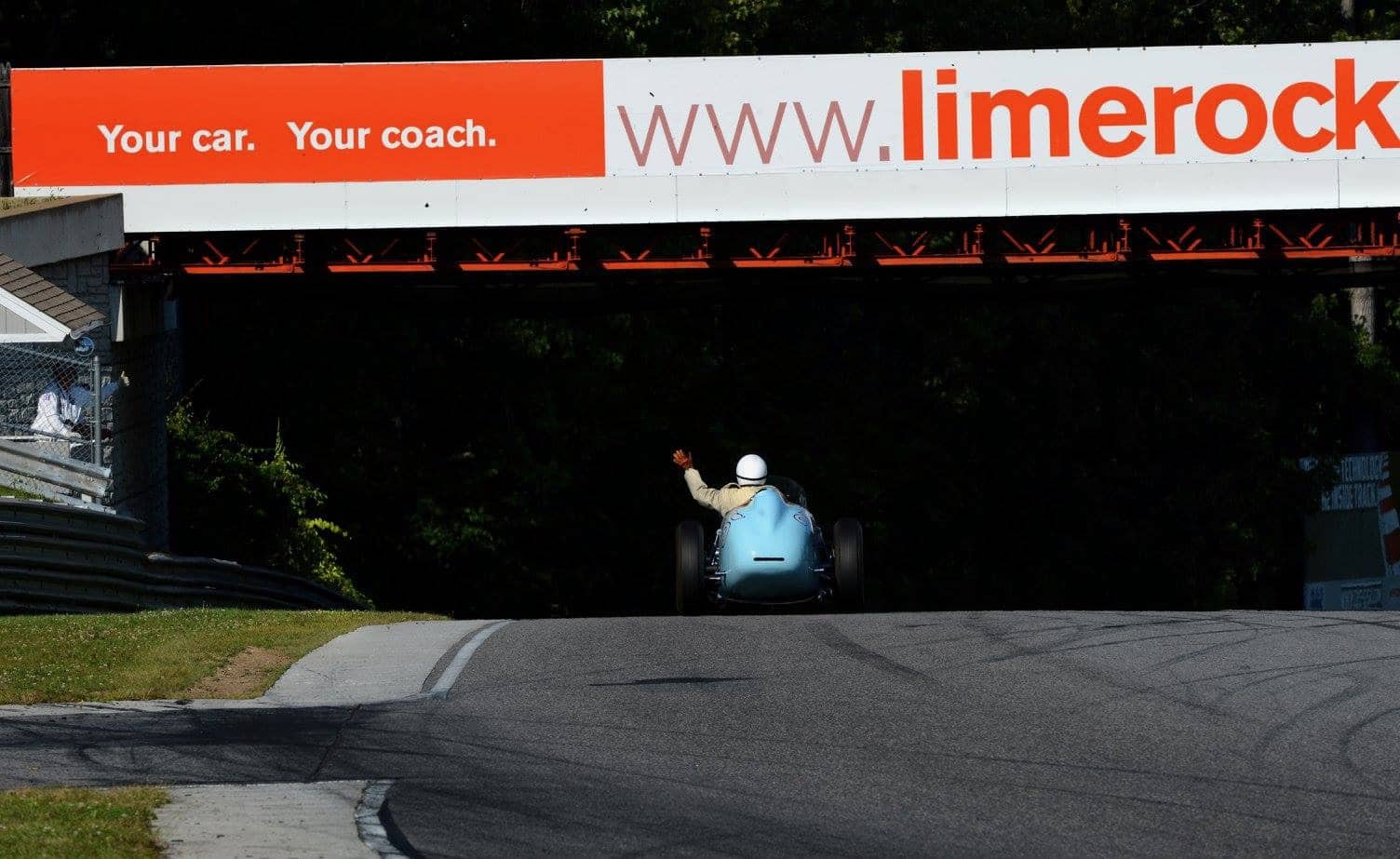 The four-race sprint to the season finish begins this weekend for vintage racers competing in the Historic Sportscar Racing series. The calendar countdown starts this weekend with the Atlanta Fall Historics at Road Atlanta, then goes to Hutchinson Island for the Savannah Speed Classis on October 27-29 before the Classic 24 Hour at Daytona and the Classic 12 Hour at Sebring, November 8-12 and November 29-December 3, respectively.

HSR competitors had a couple months of summertime hiatus to prepare for the four-race season-ending races.

Among highlights during that four-race run are a 1970s-themed reception and barbecue at the Lucky Dog Garage across the street from Road Atlanta, the Thursday Pace Lap Party at and race car parade to historic downtown Savannah’s City Market, and the link to the past provided by parking race cars next to historic aircraft at Hendricks Field, aka the Sebring racing circuit.

Classic car displays and vintage vehicle’s challenging the Brooklands Test Hill will be highlights of the annual Autumn Motorsports Festival, scheduled for October 8 at the Brooklands Museum in England.

Contributing to the American theme for the event will be a special area in the Show ‘n Shine for American cars, and what the organizers call “fantastic USA-themed entertainment from the thrilling Demon Drone (motorcycle) Wall of Death to live bands and Vegas Showgirls.”

Can-Am, Indy and NASCAR cars are among those scheduled for the event, organizers said, including a Penske PC22 Indy car, an ex-Penske Sunoco-liveried 1969 Z28 Chevrolet Camaro and the 1977 Chevrolet Camaro driven by Al Unser in the International Race of Champions.

We’ve already shared Andy Reid’s reactions to the Lime Rock Park Historic Festival 35 held over the Labor Day weekend, but we wanted to share some of the track’s photographs of the action on the circuit (above), and the race results.