The Dream Ride Experience more than lives up to its name 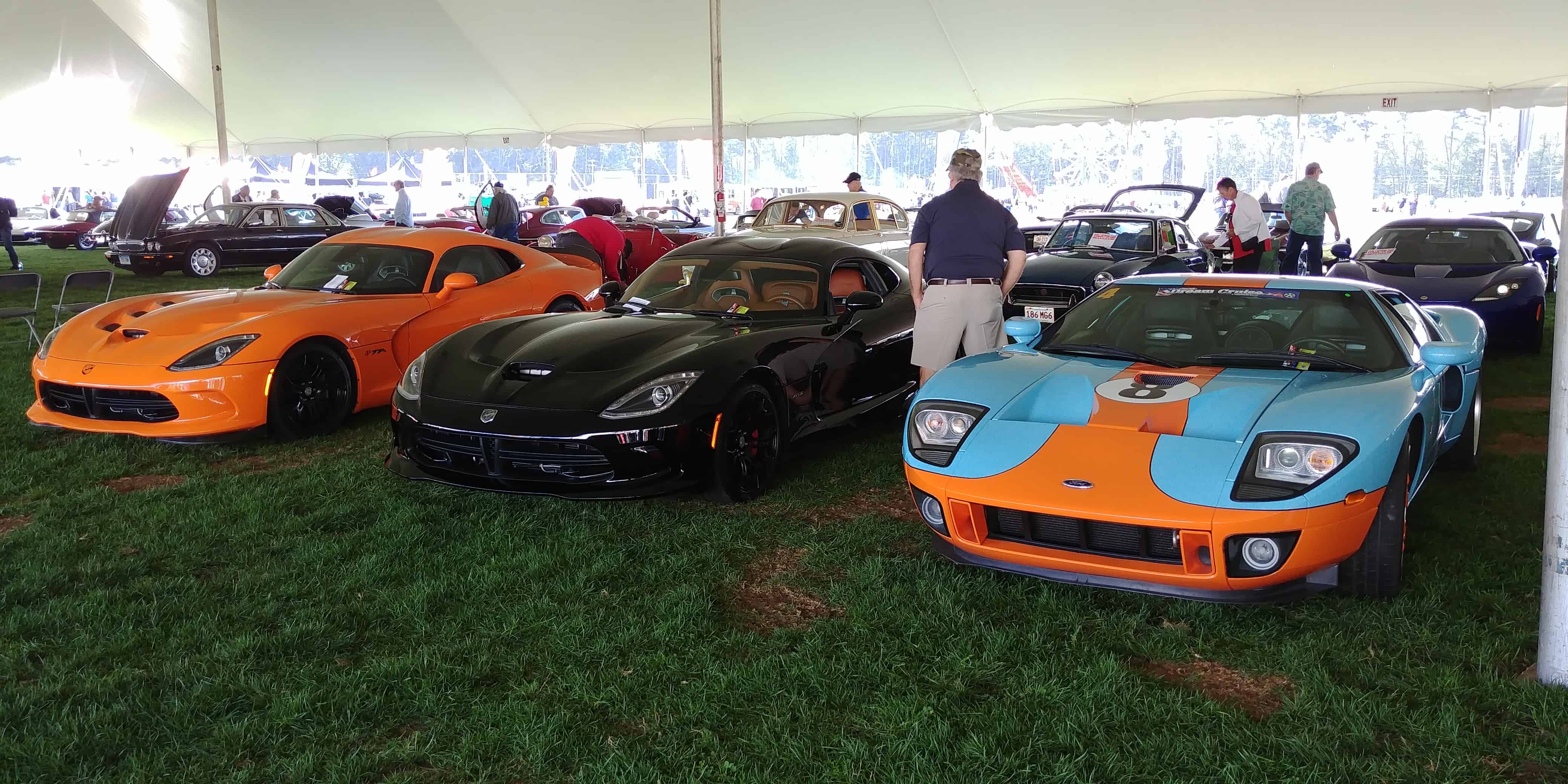 These even is a petting zoo.

The part that I love the most is the car show. It is a judged event and has everything from scores of supercars to classics from America, Europe and Japan.

This year, we saw some fantastic cars, including a true survivor unrestored DeTomaso Pantera L, the world-famous 1960 Golden Jaguar Mk2 New York auto show car, a ton of Porsches — both modern and classic — and a pair of MGs —one pre-war and one post-war. These were also Ford GTs, Corvettes, Vipers, and just about every other car you can mention, including a supercar display with Enzo Ferraris, McLarens, Lamborghinis, and even a Spyker.

Finally, there were so many motorcycles that the lot for them resembled Sturgis.

This local Connecticut is an event unlike any other. Did I mention that they have a petting zoo? A car show with a petting zoo is an idea I would love to see more often.