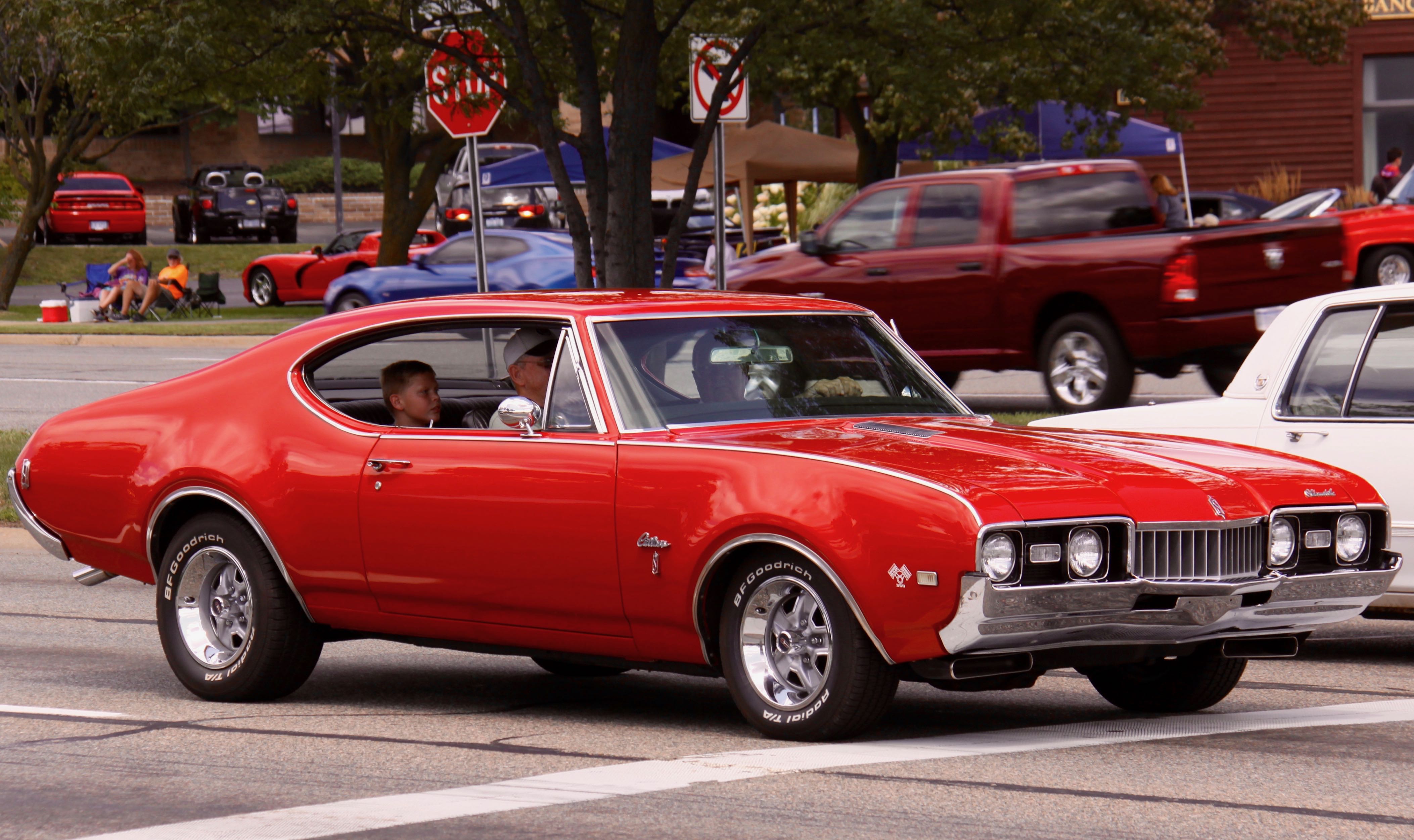 Ever since it originated in 1995 in the Detroit-adjacent suburb of Ferndale, the annual Woodward Dream Cruise has expanded in all directions.

Although nominally a one-day event, car-related activities along the boulevard now kick off a week earlier.

While it has been primarily a suburban phenomenon along the stretch between Detroit’s northern border at 8 Mile Road and the city of Pontiac, this year there was a concerted effort to keep it going with a series of “Car Week” celebrations in the days after the main event.

For us, cruise activities began on the Tuesday prior to the Saturday event at a “Car-B-Que” hosted by former GM designer Brian Baker (career highlight: the Chevy SSR), extended through a Friday confab coordinated by the Dream Cruise’s new title sponsor, a little outfit the locals call “Ford’s.” On the day proper, we ran the whole route northbound and then headed south until traffic became so absurd (two miles in 50 minutes… people in wheelchairs were passing us) that we bailed out. Stopping in parking lots along the way, we found ample photo-ops anywhere and everywhere.

The organizers say that the Cruise draws 1.3-million people to come out and play with cars in metro Detroit, and that fully a quarter of them come from out-of-state. They bring a lot of cars.

Here’s a collection of representative photos that barely scratches the surface of what we saw at Dream Cruise 2017.

Next year, thanks to a schedule change for the car-doings in Monterey, California, the two events won’t coincide… start planning early and you could take in both car-crazy summer celebrations in the same year.

Go to Nebraska to see this iconic California hot rod