German cars are stars at Legends of the Autobahn show 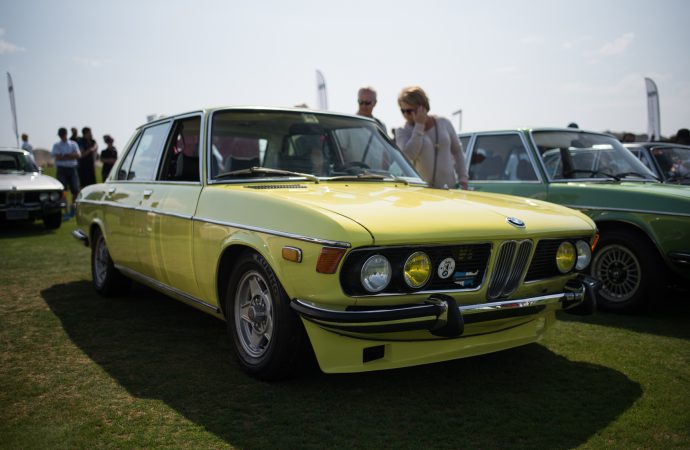 Monterey Car Week often appears as a mecca for all things Italian -– countless Ferraris can be seen almost anywhere you look. Ditto for Lamborghinis and Alfa Romeo.

But British cars — Aston Martins, Rolls-Royce and Jaguar — also are in abundance.

Fear not, you lovers of German vehicles, Legends of the Autobahn is the car show for you. Well, that and the Porsche Werks Reunion that also took place Friday on the Monterey Peninsula.

Since the Autobahn show began in 2009, it has brought together the cars and members of the BMW Car Club of America, the Mercedes-Benz Club of America and the Audi Club of North America, each bringing out everything from classics — 190SLs, M3s, R8s and such — to the newest, including a 2018 Mercedes-Benz AMG GTS.

Held at the Nicklaus Club, formerly Pasadera Country Club, the event invites spectators to view the cars for a $20 parking fee, making it one of the more accessible events on the peninsula, and one of the most popular.

Participants showing cars receive the same treatment as the more exclusive concours — judges scrutinize each car for everything from originality to overall quality.

There are also “people’s choice” awards voted on by those in attendance.