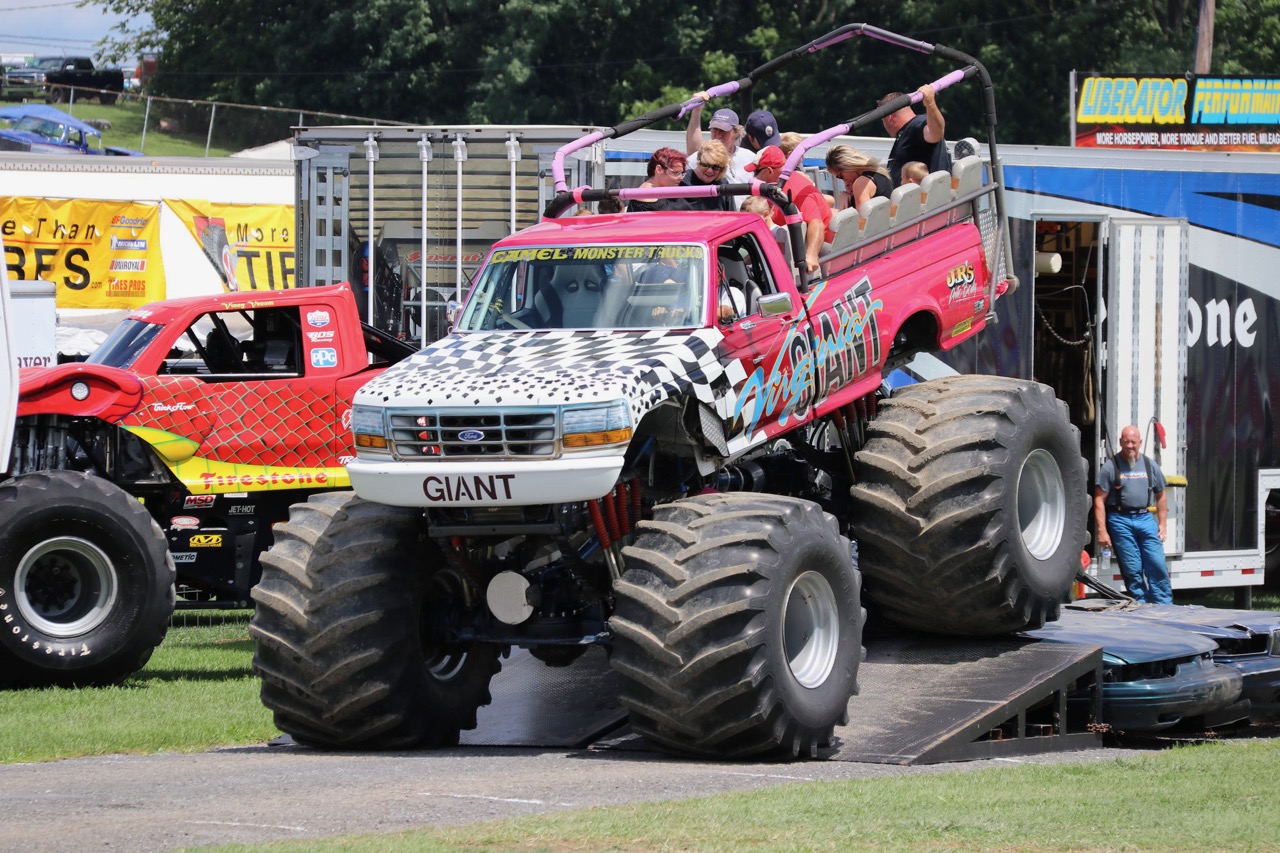 Nearly 1,700 vehicles turned out for the annual Carlisle Truck Nationals staged by Carlisle Events and its fairgrounds facility in Pennsylvania.

The turnout was nearly a record for an event launched in 1991. This year the features included the 100th anniversaries of Ford trucks and of Dodge/Ram trucks.

Other highlights of the three-day event included monster truck shows featuring Snakebite, Big Foot and rides in the Virginia Giant.

Carlisle Events has announced the show’s 2018 date — August 3-5 — and expressed hopes of exceeding the 2,100 all-time record for vehicles on display.