Bugatti that served as target practice now headed to auction 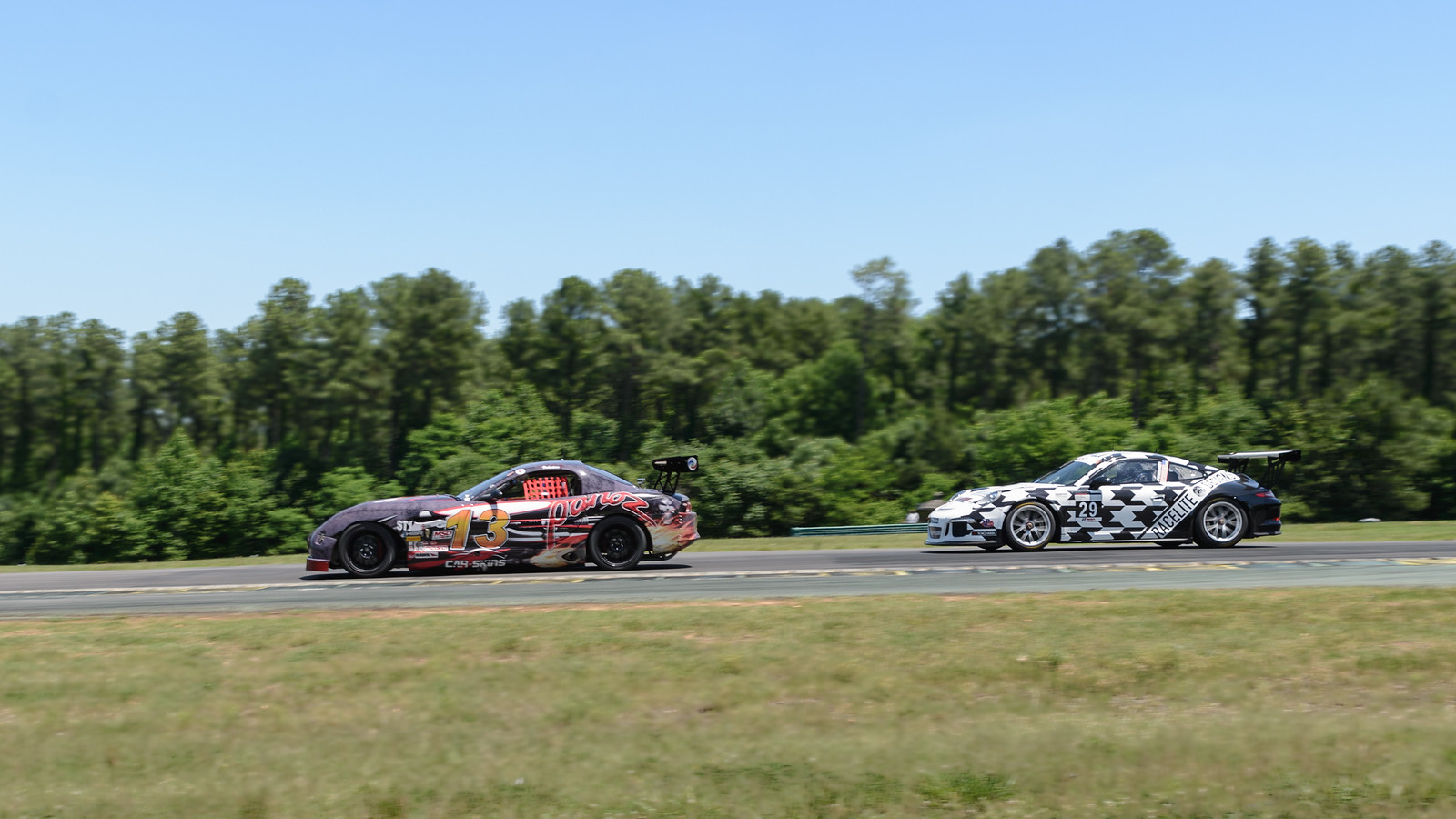 A 1929 Bugatti Type 44, now wearing restored Vanvooren bodywork from a car formerly owned by the Peugeot family and used for target practice by invading Nazi troops who occupied the family’s chateau, will be offered for sale at H&H Classics auction July 26 at Britain’s Imperial War Museum, the auction house has announced.

Unveiled at the Paris Salon in 1927, Bugatti’s Type 44 was reported by Motorsport magazine to be the company’s “first serious attempt at a touring car.” The chassis was basically that of the Type 38 but with the axles and manual transmission from the Type 40/43 models.

The engine was a smooth-running 2,991 cc straight-8 with a single overhead camshaft operating 24 valves — 16 intake and 8 exhaust. The engine was reported to offer 80 horsepower from 125 to 4,500 rpm.

Bodies were produced by Kellner, Weymann, James Young, Vanvorren and at Bugatti’s own Molsheim facility.

The car was a commercial success, with Bugatti producing nearly 1,100 chassis, though only around 10 percent of them reportedly still exist.

The No. 44667 chassis going to auction was delivered new in London and went through several owners and a couple of engines. In the 1990s, the chassis was restored, reunited with an original 3.0-liter Type 44 engine, and acquired its “target-practice” bodywork, which was put through restoration.

“As the then-proprietor of the well-regarded coachbuilding/restoration firm Wilkinsons of Derby (established 1904), the vendor coul have had any body design he fancied crafted for the Bugatti,” H&H Classics reported. “Instead, he chose to rejuvenate the wonderfully elegant Vanvooren saloon coachwork that had initially adorned Jean-Jacques Peugeot’s Type 44 (chassis 44694).

Peugeot had parked his Bugatti at his chateaux when World War II began in the fall of 1939.

“However, his chateau at Montbeliard was subsequently occupied by German forces who one day used the Bugatti for target practice, leaving tell-tale bullet holes in its doors.” H&H noted in its news release.

Peugeot regained possession after the war and owned the car until 1962. The next owner rebodied the car and the original coachwork, featuring triple-hinged doors, was acquired, and apparently preserved — still showing bullet holes — by Wolf Zeuner.
The car’s restoration was a four-year project in the early 1990s and since then it has been driven a reported 8,500 miles, including several tours of the European continent.

“It is beautifully detailed with unusual triple-hinged doors and among the most delightful Vintage Saloons we have encountered,” Damian Jones, sales head for H&H Classics, said in the company’s news release.