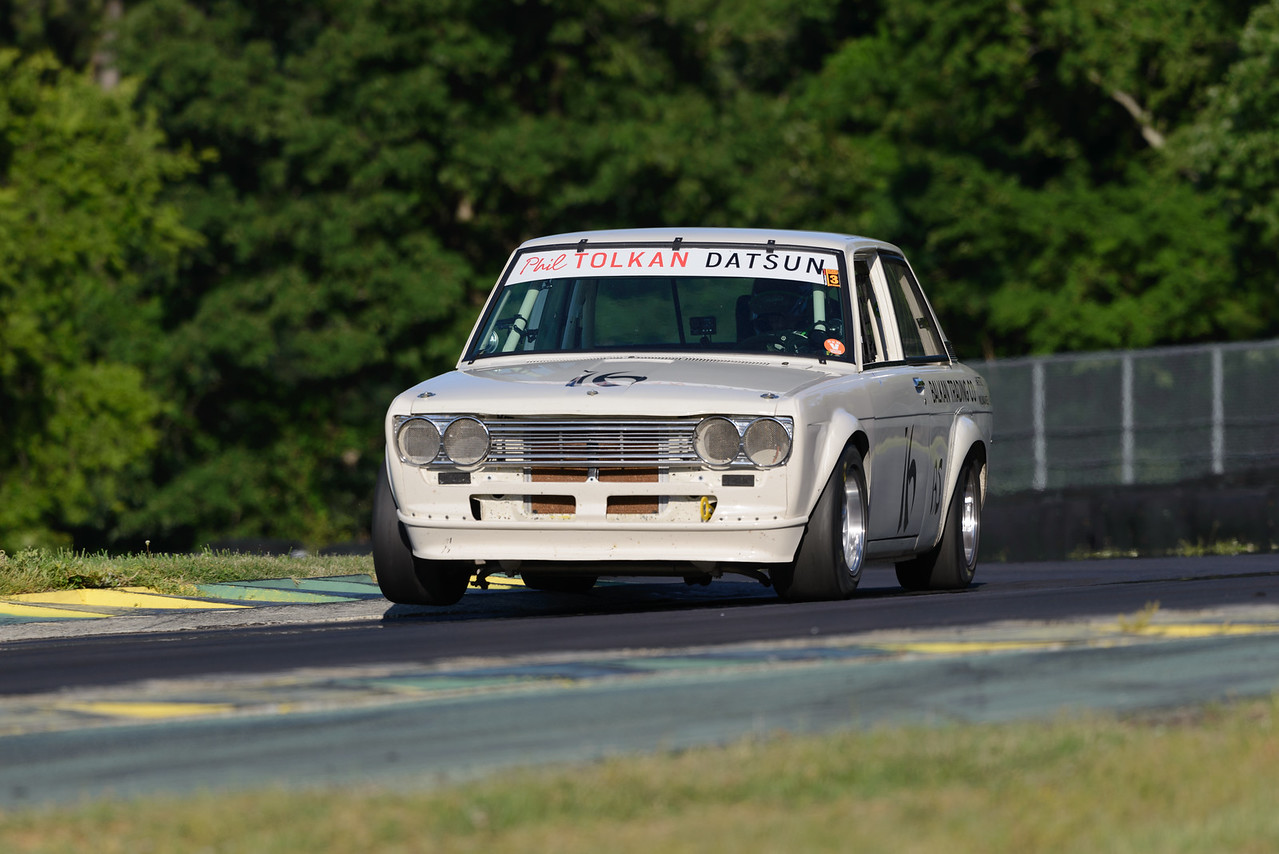 Three well-known classic car dealerships are expanding their footprints, one of them all the way across the ocean.

Gateway Classic Cars, which bills itself as the “world’s largest classic and exotic car sales company,” is opening its 15th location, this one in Englewood, Colorado, a suburb of Denver.

The Denver location includes a 35,000-square-foot facility which will offer an inventory of 225 cars, the company said. The facility also will offer a free monthly event for area collector car enthusiasts.

Streetside Classics, which is based in Charlotte, North Carolina, is adding a sixth outlet, this one in the Phoenix area in Mesa.

“Events like Barrett-Jackson have put Phoenix on the map for classic car enthusiasts and the companies that serve them,” Steve Larsen, Streetside Classics senior vice president, told the Phoenix Business Journal.

Morris is Miles Morris, a third-generation car collector, former head of Christie’s motor car division, and a judge and car-selection committee member for Pebble Beach and other concours.

Welford is Malcolm Welford, who also grew up watching his father race in England and who also worked at Christie’s and currently serves on the FIVA technical commission’s working group.

“Miles and Malcolm are highly respected professionals in the classic car business,” JD Classics founder Derek Hood said in a news release. “They are passionate about the cars, trusted by their clients and they both believe in delivering the highest level of quality.”