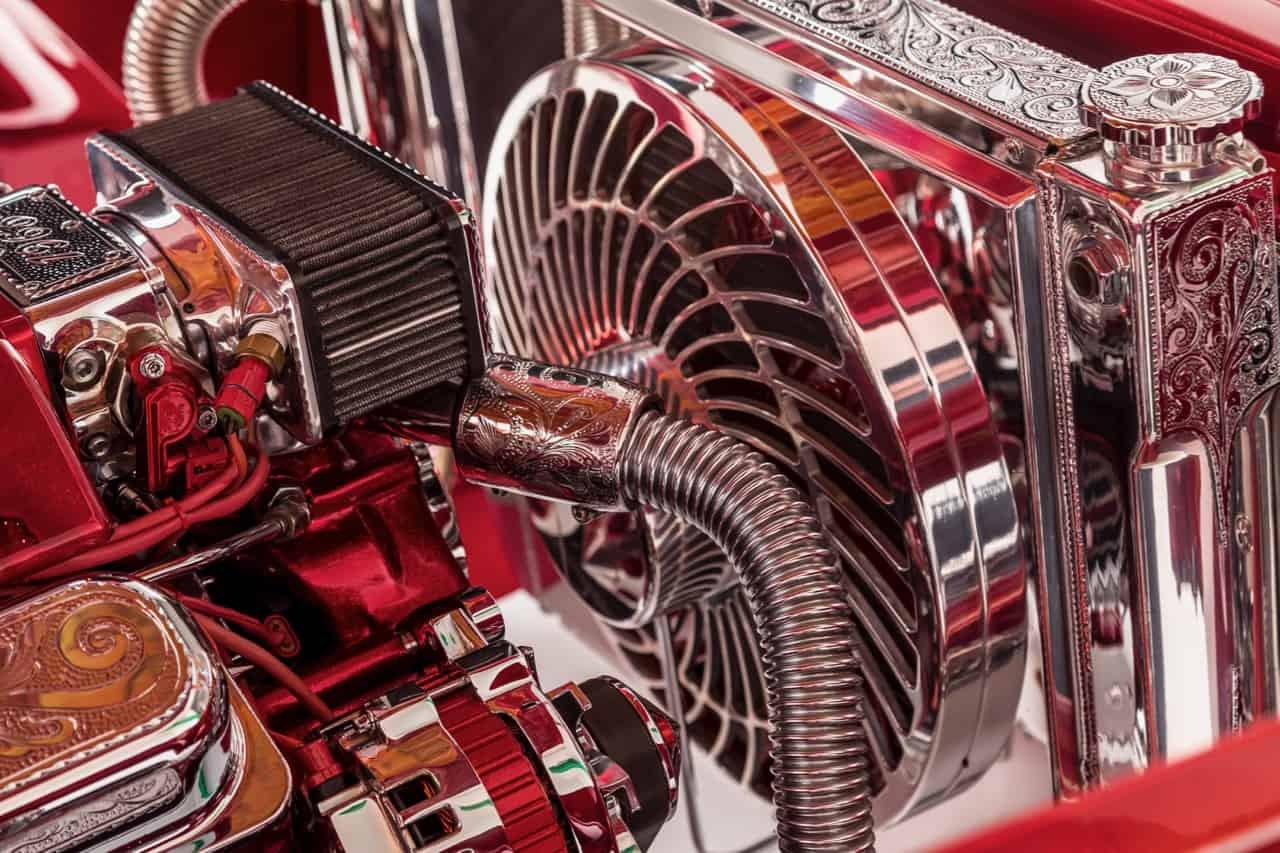 For some reason, Buicks are among the best values across the classic American car market. Why this is the case continually baffles me. Buick introduced many revolutionary firsts in the U.S. auto industry, including the overhear-valve engine, the straight-8 engine, the synchromesh manual transmission and the dynaflow automatic transmission.

Buick was innovative throughout its history, but somehow people have forgotten this. Heck, the first concept car built in this country, Harley J. Earl’s innovative 1938 Y-Job, was a Buick.

So why are these fantastic, upmarket cars just under Cadillac in the GM hierarchy of quality, such good deals as collector cars? No one that I ask seems to know. My guess is that marques such as Cadillac and Packard just overshadow them and as a result, these first-tier Buicks are priced very much in the second tier of collector cars.

For potential buyers, this is nothing less than a magical situation. There are many important and stunningly beautiful Buick cars on offer, many for less than $40,000. Of these cars, one of my favorites is the Pick of the Day, this simply gorgeous 1947 Buick Roadmaster Sedanette located in Carson, California.

According to the dealer advertising the Buick on ClassicCars.com, this car is still appointed in its original colors of Brunswick Green with a gray cloth interior, both of which are said to be in good condition, showing well for their age and without major issues.

This car – officially called a Buick Series 70 Roadmaster Sedanette – is powered by its correct 320cid Fireball Dynaflash straight-8 engine mated to a three-speed column-shifted (the column shift is another Buick innovation by the way) manual transmission. The engine is a good performer with 144 horsepower and 276 pound-feet of torque.

This Buick also has a new set of Denman Classic IV G78-15 wide-whitewall tires mounted on original wheels with the correct Roadmaster hubcaps, both expensive items to deal with if you need tires or a set of original hubcaps.

The 1947 Roadmaster is a wonderful example of a post-war Buick, with styling that must have influenced the equally stunning but much-more expensive Bentley Continental R Fastback. As an added bonus, while not as rare as the Bentley, Buick only produced 19,212 Sedanettes in 1947, making for a nice, usable, and somewhat rare car that will draw lots of positive attention at any car show.

With an asking price of only $28,500 if would be difficult to find a more elegant, show eligible and drivable classic American car.