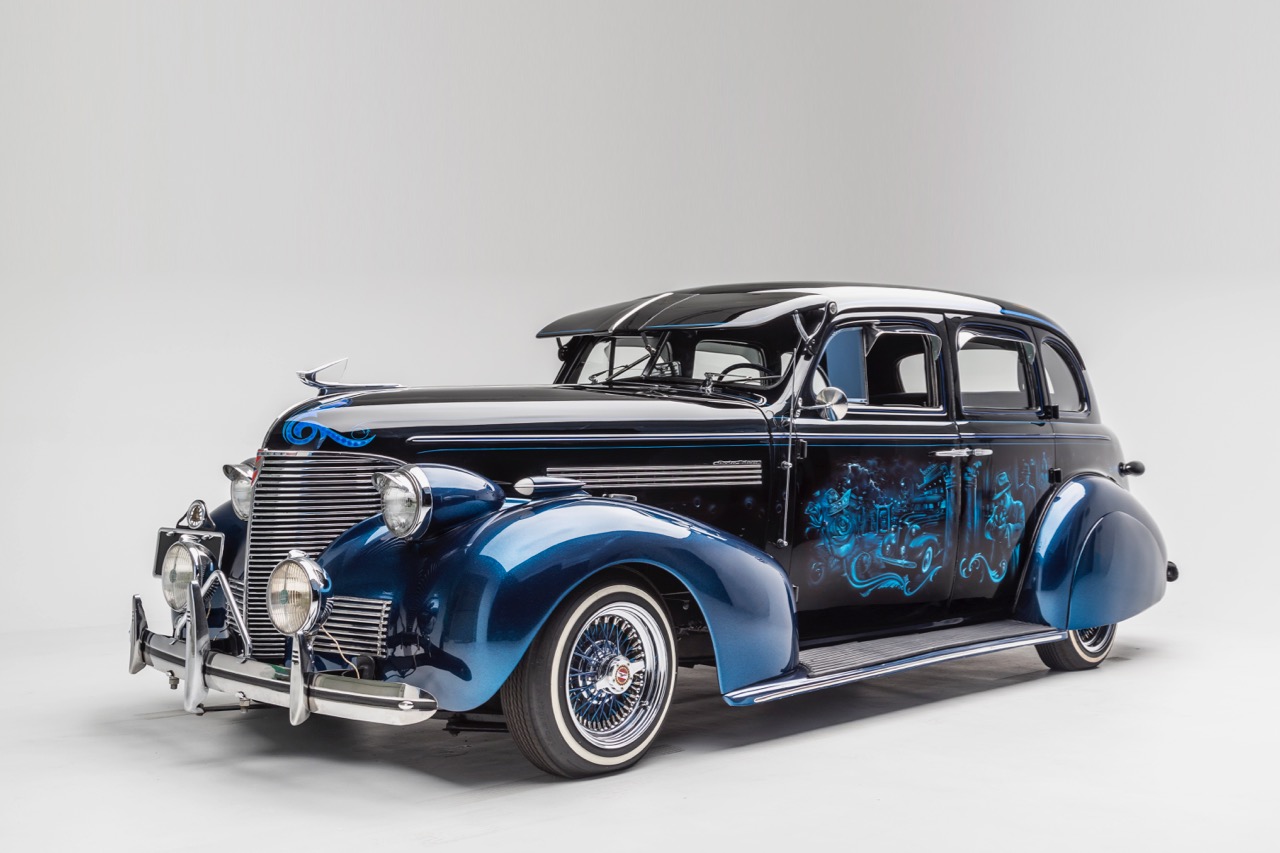 A De Havilland DH84 Dragon, one of only five such historic aircraft still surviving, will be offered at public auction for the first time September 9 at Bonhams’ Goodwood Revival Meeting Sale in England.

“The DH 84 was the executive jet of its day,” James Knight, group motoring director for Bonhams, said in a news release.

“Its ability to cover great distances with at least six passengers and land almost anywhere ensured it was the must-have aircraft of the period – for personal, commercial and military use.”

According to the auction house, the Dragon was created after De Havilland was approached about such a craft by both British air pioneer Edward Hillman and the Iraqi Air Force. Hillman wanted a twin-engine “big sister” to his DH83 Fox Moth so he could fly economically from England to Paris. The Iraqi Air Force wanted an aircraft for patrol and communications over its landscape.

Hillman Airways received the first DH84 Dragon in 1932 and carried as many as eight people on scheduled flights from Romford, Essex, to Paris Le Bourget.

The restored example going to auction was formerly owned by Torquil Norman and has spent nearly 20 years in the Norman Aeroplane Trust. Though listed as 1934 model, No. 2048 was built by De Havilland Australia in 1943 and first served as a navigational trainer for the Australian Air Force as A34-59. After the war, it was converted to civilian use and served as a Flying Doctor Medical Service vehicle based at Alice Springs.

Later, it became part of the Marshall Airways collection before being acquired by Norman, who undertook its restoration to DH84 Mark II specification. According to Bonhams, the craft has become a familiar sight at air shows and vintage fly-ins in England and on the European continent.

Inspired by the Dragon, and starting in the mid-1960s, Norman’s brother, Desmond produced nearly 1,300 nearly identical examples of the aircraft known as the Britten-Norman Islander. Only 202 of the original Dragons were produced, 115 in England and 87 in Australia.

Torquil Norman started flying at age 18 and is known for buying and restoring the Roundhouse venue, a crumbling Victorian railway repair shed that he turned into a major arts venue in the 1960s and ’70s. He then restored the facility again early this century and was knighted for his services to the arts and to disadvantaged young people.