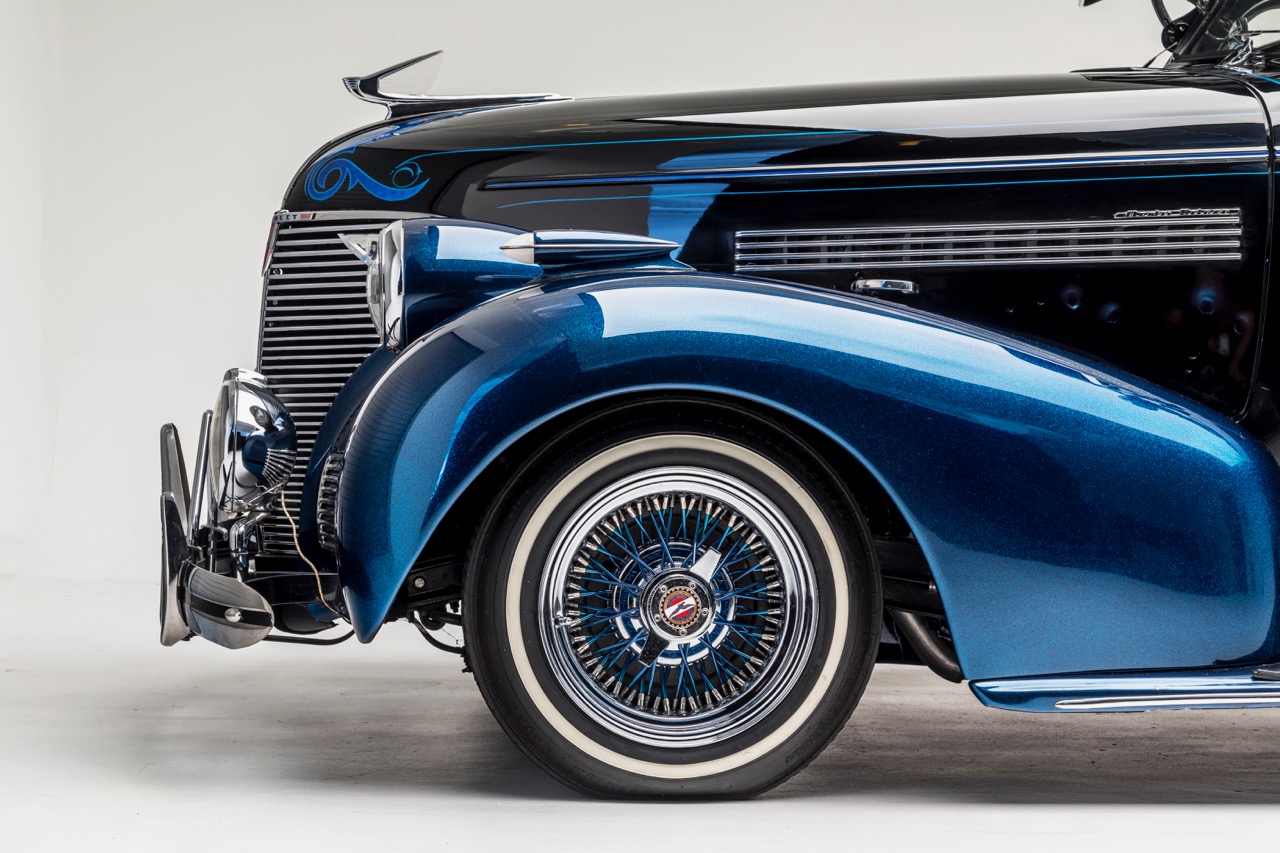 The Hillsborough Concours d’Elegance in Burlingame, California, in the Bay area, is one of the oldest in the U.S., holding its 61st annual classic car weekend July 15-16. That’s just a few years short of the granddaddy of them all, the Pebble Beach Concours that marks its 67th year in August.

But Hillsborough claims the prize as the longest continually running concours in the world, never missing a year since its founding in 1956. Pebble has missed several years along the way due to inclement weather.

Featuring 200 cars with special classes honoring Chrysler and Jaguar, the Hillsborough Concours takes place July 16, preceded on Saturday by a Tour d’Elegance for show participants and other enthusiasts.

Another long-running concours held further up the West Coast is the Forest Grove Concours d’Elegance, which lays claim to being the oldest such event in the Pacific Northwest. Founded in 1973, it takes place Sunday, July 16 on the campus of Pacific University in Forest Grove, Oregon.

More than 300 cars are expected for the concours, with special classes for A Century of Lincoln Automobiles, Woodie Wagons, Mini and Studebaker Automobiles.

The Milwaukee Concours d’Elegance, scheduled for August 6 at Veterans Park, is staging silent auctions for three celebrity-infused prizes that benefit the concours’ various charities for children and families.

First off is the opportunity to ride shotgun with Wayne Carini, the host of the popular TV show Chasing Classic Cars and honorary judge for the concours, as he drives in the 60-mile Road Tour on Saturday, August 5, from Veterans Park to historic Cedarburg and back through Milwaukee’s picturesque North Shore.

The second auction prize also involves Carini, with bidding for a limited number of seats to have lunch with the affable TV star at his VIP table on the show field following the Motor Tour.

The third auction is for a spot in a private group tour of Jay Leno’s famous Big Dog Garage in Burbank, California, one of nation’s coolest class car collections.

The three experiences are among a number of items being auctioned in the online bidding. To participate, visit the concours website.

The Keeneland Concours d’Elegance will be held Saturday, July 15, at the Keeneland Race Course in Lexington, Kentucky, with a showing of 130 collector cars ranging from antiques to future classics. This year, the concours features the luxury cars of Rolls-Royce and Bentley.

A special annual feature of the concours is the Car Club Paddock, where area clubs can gather to display their vehicles.

Along with the 50 exceptional motorcars on display at the Heveningham Hall Concours d’Elegance in Suffolk, England, a squadron of vintage aircraft also will take part in an aviation concours. Now in its second year, the concours takes place July 8 and 9 in conjunction with the Hefeningham Hall Country Fair at the famed Georgian mansion.

Another addition to the concours is the Suffolk Border Tour held on Friday, with concours participants driving through the scenic countryside with stops for a picnic and a clay-pigeon shoot.

A boat tour down the Detroit River to explore historical sites that tell the story of organized labor in and around Detroit will be hosted by MotorCities National Heritage Area on Wednesday, July 19. The event, which starts at the Rattlesnake Club in Detroit, includes a show of vintage cars and boats, and the opportunity to take a ride in a classic car on cobblestone streets.

This is the second year for the boat tour, with the Diamond Belle taking passengers on a different tour south of the city.