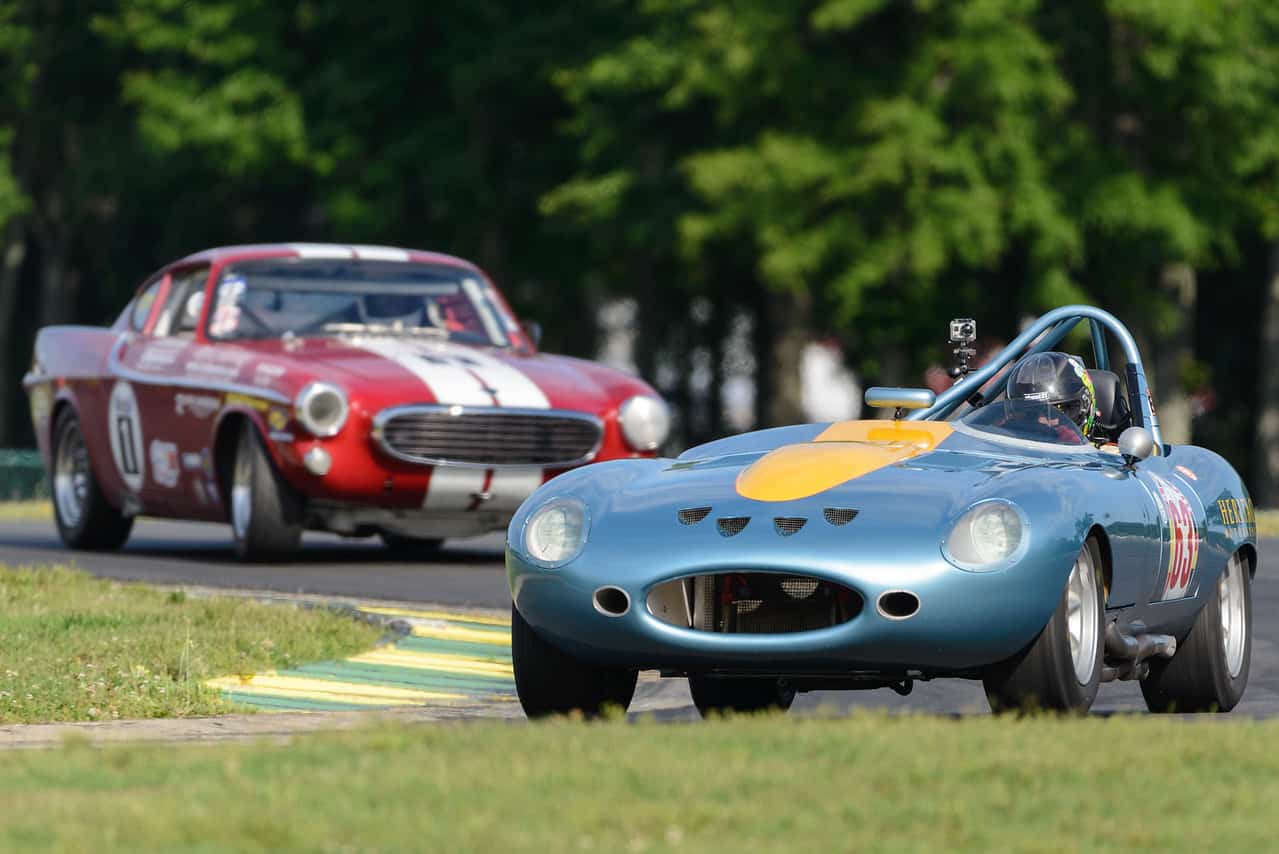 Following solid sales and critical success for the Buick Riviera, General Motors came out with a groundbreaking design for its next “personal-luxury” car, radically styled and with the first front-wheel-drive system for an American car since the Cord 812 nearly three decades earlier.

The Pick of the Day is a 1967 Oldsmobile Toronado from the second year of the jet-age hardtop with its wildly flared fenders and hideaway headlights, another piece of Cord lore (although predated by the Corvette Sting Ray). The highly original design from Oldsmobile stylists earned awards and accolades, but the look was controversial from the start, a love-it-or-hate-it proposition.

Toronado was a radical design for its era

This Toronado advertised on ClassicCars.com by a dealer in Boise, Idaho, looks to be beautifully preserved in sparkling Bimini Blue metallic paint and an interior that appears very clean, though with a few blemishes. The dealer provides a lengthy description and huge gallery of photos with the ad, and says that everything works as it should, aside from the dashboard clock.

The Olds is powered by the 425cid V8 rated at 385 horsepower attached to a three-speed automatic transmission and the FWD system. That was a huge amount of power to transmit through the front wheels, and the Toronado is capable of awesomely lurid burnouts.

The car is described as having been in dry Western states the whole time, most recently owned by an “older female Montana owner” who kept it as “her pride and joy for sure,” the seller says. She is said to have purchased it from the estate of a local collector who had it for many years.

The odometer shows just 12,741 miles, but there is no mention in the lengthy description whether that is the actual total or if the five-digit odometer had flipped.

From the photos and description, it would not be surprising if the ultra-low mileage is original, although you’d think that would be a major selling point worth mentioning for a 50-year-old car. The dealer does say the car is “a pampered mostly factory original survivor.”

Nor is there any mention of whether this Toronado has front disc brakes, a highly desirable option in 1967. The dealer does say the Olds was recently serviced and is ready to drive on a new set of tires.

The Toronado seems fairly priced at $18,900 for such an “eye-popping beautiful” car, as the dealer describes it. It was a head turner back then and should be one today as well.