Hot rods (most beautiful and otherwise) featured at Petersen 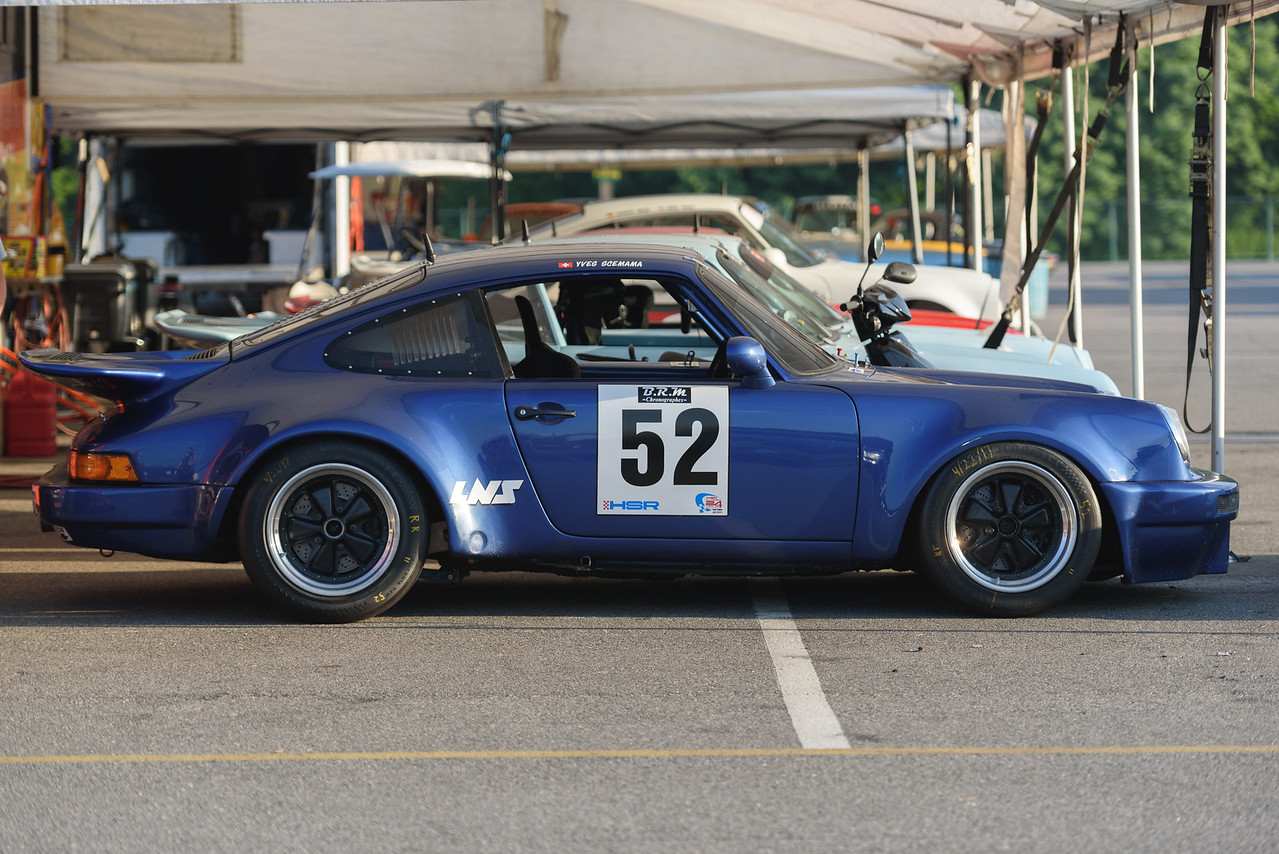 Things are hoppin’ — quite literally — these days at the Petersen Automotive Museum, which just opened its newest exhibit of Lowriders, some of which can hop and dance. Next up is a Deuce Day celebration of the traditional hot rods that, depending on your age, might have carried you, or your parents, or perhaps even your grandparents from the dry lakes to the sock hop.

Coinciding with the 85th anniversary of flathead-V8-powered 1932 Fords, known among hot rodders as the deuce, is a second-floor exhibit in the museum featuring 10 of America’s Most Beautiful Roadsters.

Deuce Day will be celebrated July 15 with a cruise-in (and -out), a day-long car show and a panel discussion featuring some of the legends of the genre. But wait, there’s more: At 4 p.m. the hot rods will leave the Petersen for a cruise to the Edelbrock Museum in Torrance as a homage to the late Vic Edelbrock Jr. and Pete Chapouris, both of whom died this year.

Terry Karges, the Petersen’s executive director, speculates that the cruise-out may be the largest parade of hot rods anywhere, any time.

Hot rods ready to roll in and out of the Petersen

“The enthusiasm for Deuce Day alone, and in support of the tribute to Pete and Vic, it has its own legs,” Karges said.

Just as Lowriders started modifying 1939 Chevrolets because they provided an ideal canvas and were readily and inexpensively available, hot rodders realized that the 1932 Ford presented an affordable V8-powered canvas ideal for mechanical manipulation. The nickname Deuce was simply a shorter way of saying your car was a ’32.

“Hot rodding has always been an integral part of Southern California car culture,” Karges said. “Our founder, Robert E. Petersen, launched his publishing career at a roadster show nearly seven decades ago, so these cars have special meaning for us. This year as we celebrate the region’s roots as the birthplace of hot rodding and honor two recently fallen heroes, we look forward to hosting a huge array of ’32 Fords from across the Southland.”

Chapouris built the ’34 Ford three-window coupe known as “The California Kid,” the 1974 movie starring Martin Sheen. He also founded the So-Cal Speed Shop and other hot-rod companies. Edelbrock Jr. took over his family’s hot-rod parts business in the early 1960s and built it into a major automotive and motorcycle supply firm.

The day also will include a panel discussion featuring some of the most famous of hot-rodders, including Roy Brizio, Bruce Meyer, Alex Xydias, Tony Thacker, Jimmy Shine, Pete Eastwood, Brian Brennan, Peter Chapouris and Gary Lorenzini — with a couple of others still pending.

Meanwhile, the museum has opened a display of nine hot rods that have collected 11 trophies as America’s Most Beautiful Roadsters, the top accolade available for such vehicles.

The display includes winners from:

Meanwhile, Karges also has revealed that Lowriders will be making their debut at Monterey Car Week in August when they are part of the Petersen display at Gordon McCall’s party at the Monterey Jet Center — where a Lowrider will do its hydraulic dance — as well as at The Quail: A Motorsports Gathering.

The Lowrider and AMBR exhibits are among an unprecedented seven major showcases opening this year at the museum, which also recently unveiled its stunning group of Ferraris to salute the sports and racing car producer’s 70th anniversary.