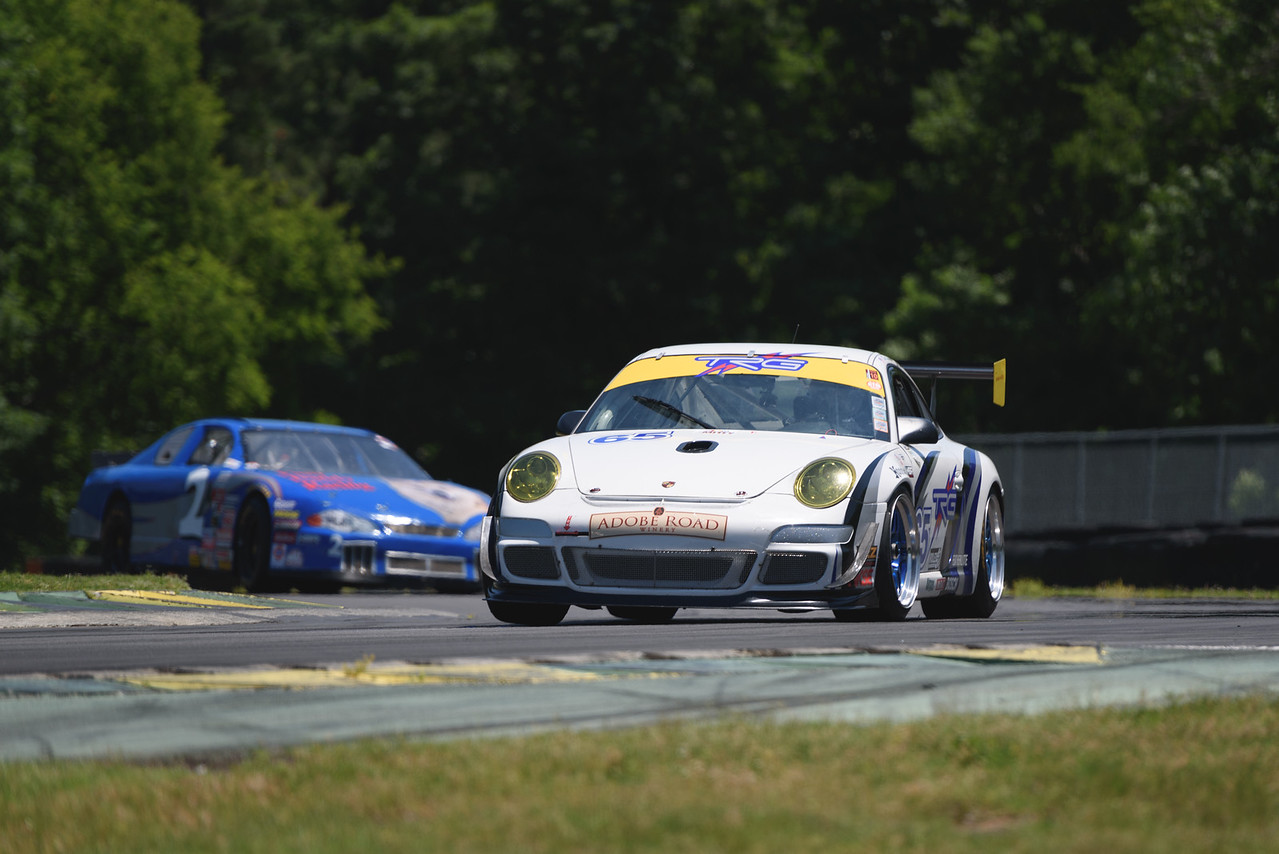 Rolls-Royce mounts a celebration of the longest-running nameplate in automotive history with an exhibition starting at the end of July called The Great Eight Phantoms, bringing together all the generations of the luxury motorcar dating to 1925.

The British automaker is assembling famous examples of the first seven generations of its flagship car, as well as introducing the eighth and latest example, the 2018 Phantom, for the show to be held in Mayfair, London.

Rolls has been rolling out its list of revered Phantoms one by one. Each of the one-through-seven-generation Phantoms has been owned at some point by a historically significant person.

“The conveyance of choice for the world’s most influential and powerful men and women for 92 years, Phantom has stood as a sentinel, silently witnessing moments as significant as The Beatles collecting their honors at Buckingham Palace, Field-Marshal Montgomery driving Churchill and Eisenhower, and numerous global superstars collecting their Oscars,” according to a company news release.

“Its standing as the longest existing nameplate in the world of motoring is testament to Phantom’s enduring importance to every generation’s leaders, from heads of state to generals, royalty to rock stars, stars of the silver screen to titans of industry.”

The announced cars started off with the 1927 Phantom 1 limousine owned by American dancer, singer and movie star Fred Astaire. Astaire purchased the formal right-hand-drive limo after the success of the musical “Funny Face” on Broadway.

The car is on loan from the Petersen Automotive Museum in Los Angeles. A special feature of this Phantom is the Louis Vuitton trunk mounted at the rear that contains Astaire’s signature top hat and cane, as well as a pair of his dancing shoes.

The exhibit organizers most-recently announced that a 1936 Phantom III owned through 1962 by British World War II icon Field Marshall Bernard Law Montgomery would be part of the gathering.

The graciously streamlined Phantom with the forward-tilted windshield is known as The Butler, named for the bodywork originally commissioned by aeronautical industrialist Alan Samuel Butler.  The car was used by Montgomery through the war and for years afterward.

The Rolls was used to transport the British wartime leader to the prime minister’s residence at 10 Downing Street, the War Office on Whitehall, the prime minister’s country residence Chequers, and such military operations centers as Northwood in Hertfordshire and the NATO Supreme Headquarters Allied Powers-Europe in Rocquencourt, near Versailles, France.

Remarkably, the Phantom III’s odometer shows that it has traveled 340,000 miles.

The countdown of the famous Phantoms will continue as Rolls-Royce prepares for the show, the first time these cars have been brought together under one roof. Watch for updates.