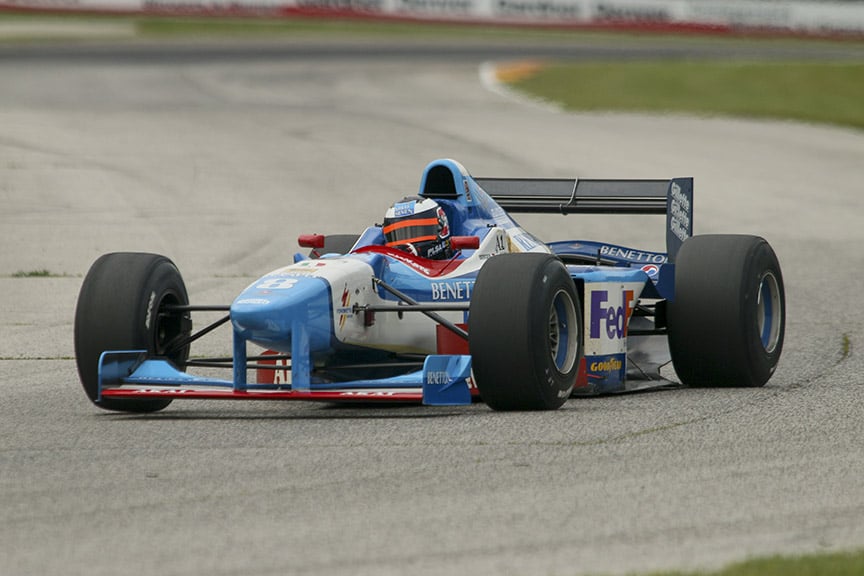 Pick of the Day is a 1967 Chevrolet Camaro modified for racing by Dick Guldstrand and later restored to racing spec by Guldstrand’s mechanic. The car is listed for sale on ClassicCars.com by a prominent classic car dealership located in Scotts Valley, California.

According to the advertisement, it was none other than Zora Arkus-Duntov who suggested to Roger Penske that he put Dick Guldstrand into one of his race cars. Penske did and Guldstrand drove a Penske Grand Sport Chevrolet Corvette to GT-class victories at Sebring and Daytona in 1966. He also made a qualifying attempt at Indy, and was among the drivers who appeared in the movie Grand Prix.

After the season, Guldstrand was recruited to become high-performance manager at the new Dana Chevrolet dealership in Southern California. Eager to race in the Trans-Am event in March at Sebring, and impatient to wait for Chevrolet’s Camaro Z/28 to go into production, Dana and Guldstrand took an early-delivery Camaro SS 350 and built their own Z/28 around a 305-cubic-inch V8 assembled by Traco.

Drawing on his Corvette experience, Guldstrand took the Camaro apart, weighed components and found the lightest replacements available, and used them to rebuild the car into a racing machine. He also modified attachment points for the control arms to lower the car’s center of gravity.

Guldstrand and Bob Bondurant debuted the car at the Sebring Trans-Am and followed up with first-, second- and sixth-place finishes in U.S. Road Racing Championship support-race starts. Guldstrand and Tom Payne won the Trans-Am race at Mont Tremblant, Canada, and Guldstrand added a fourth-place finish in the Fourth of July event at Daytona. There was a victory in the SCCA Regional at Santa Barbara and an eight-place in the Riverside Trans-Am.

The dealership sold the car after the racing season. The new owner hired Guldstrand to drive it several times in 1968 and then sold it to racer Jim Moffatt, who kept the car in active competition for a few years.

After Moffatt’s death, the car was converted to street use, but in the late 1980s another owner had Guldstrand’s own mechanic, Bobby Joe McDonald, restore the car to racing spec for vintage events, with Guldstrand back in the driver’s seat.

The historic race car, in its traditional “Old Blue” colors, is being offered for $350,000.