Five rapidly appreciating cars from the “Class of 92” 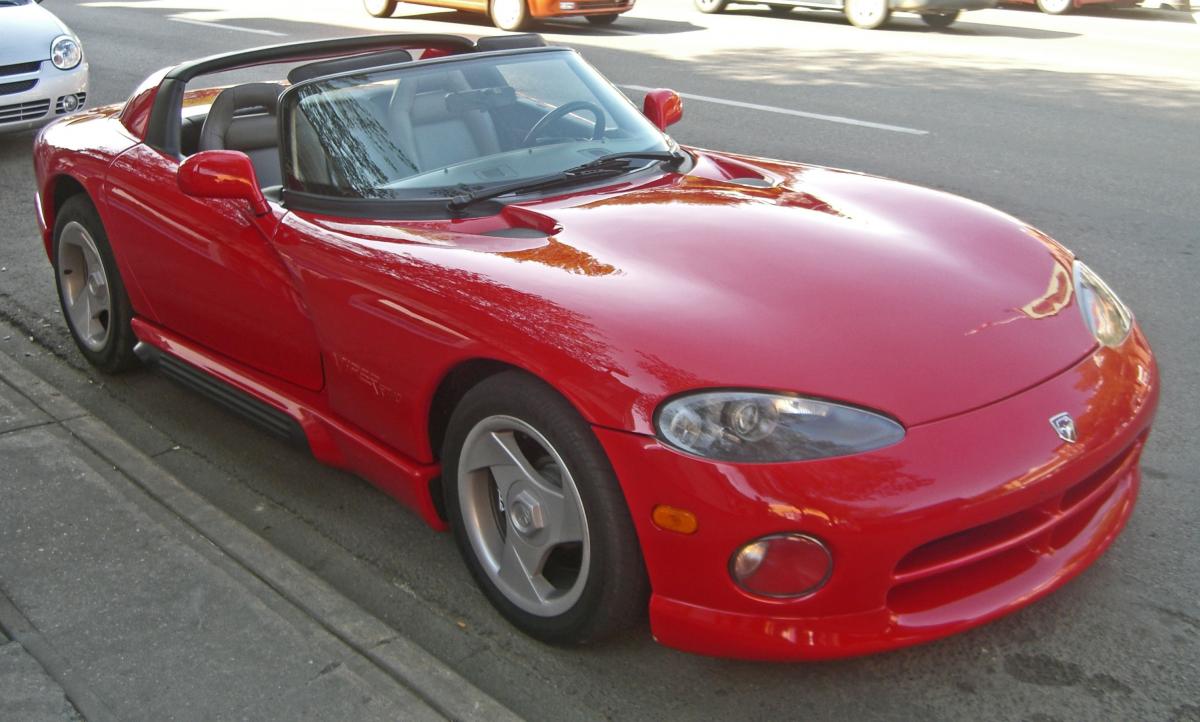 The experts at ClassicCars.com have identified five vehicles from the 1992 model year that represent great investments—especially for nostalgic-minded enthusiasts looking for something special to drive to their 25th reunion.

“Representing a broad spectrum of domestic and import makes and models, this list identifies cars that are showing significant signs of appreciation on the market,” said Andy Reid, ClassicCars.com’s East Coast editor and analyst. “These cars represent a new segment of the collector car hobby, which emphasizes models from the ’80s and ’90s.

“With the exception of the Viper, all offer niceties of a modern car but all the nostalgia of a classic,” Reid said. “This new generation of collectors love driving these cars. Accordingly, these five are as usable as they are collectible.”