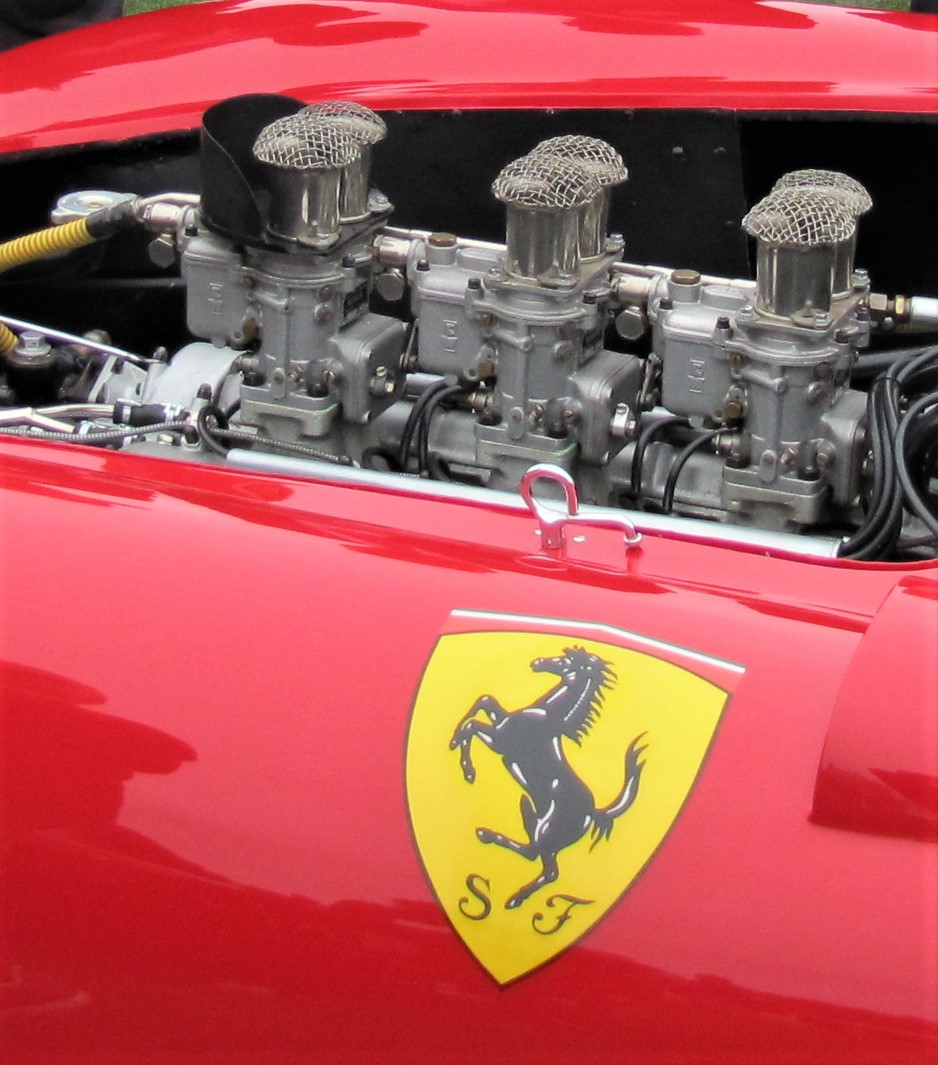 Ferrari marks its 70th anniversary during 2017, and the North American celebration will be held in an appropriate location: the Pebble Beach Concours d’Elegance in California.

Four classes of Ferraris will compete on the 18th fairway of the Pebble Beach Golf Links on Sunday, August 20, including special classes for Ferrari Major Race Winners and Ferrari One-Off Spéciales. At the same time as the Pebble Beach Concours, Ferrari North America will be hosting the Ferrari 70th Anniversary Concours, with more cars lined up on the golf course’s first fairway.

The anniversary celebrates the first Ferrari-badged automobile, a 125 Sport with a 1.5-liter V12 engine, that took to the open road in the spring of 1947. From there, Ferrari quickly gained attention throughout the performance-car community, especially in California; Ferrari was inspired to create the iconic Spyder California in honor of the West Coast enthusiasts.

“This will be a historic celebration of Ferrari, bringing its 70 years of engineering, style and passion to life for our clients, collectors and fans during the incomparable Pebble Beach Automotive Week,” Edwin Fenech, president and CEO, Ferrari North America, said in a news release.

Starting on Thursday, August 17, Ferrari North America will occupy Pebble Beach’s newest luxury facility at Fairway One at The Lodge. On Saturday, August 19, the day before concours Sunday, Ferraris will begin parking on the golf links in a public pre-concours display

Ferrari has a celebrated history in California, where the first Ferrari imported into the United States, a 166 MM Touring Barchetta (chassis 0002M) was delivered in September 1948.

The Pebble Beach Road Races and Concours d’Elegance began in 1950, and Ferraris started making their presence known the following year. A Ferrari 166 MM (chassis 0010M) driven by James Kimberly appeared at that concours, and then placed sixth in the preliminary Del Monte Handicap, and climbed to third in the premier Pebble Beach Cup race before ending the race with a crash.

In 1952, a Ferrari 212 Export Touring Barchetta (chassis 0078E) driven by Arnold Stubbs placed second in the Pebble Beach race. Although Ferrari was just starting out, it proved that quick and nimble cars could compete against the powerhouses of the day; Ferraris won every Pebble Beach Road Race after that, ultimately recording four top finishes in the seven events with such drivers as Carroll Shelby and Phil Hill of Santa Monica, California, who went on to record a World Championship for Ferrari in 1961.

In 1973, the concours hosted its first full class of Ferraris. The next year, Ferraris filled two classes and a new trophy was awarded to the best Ferrari shown.

A Ferrari won Best of Show at Pebble Beach for the first time in 2014, when a coachbuilt 1954 Ferrari 375 MM Scaglietti took the top prize.

For information about the Pebble Beach Concours, visit the event website.