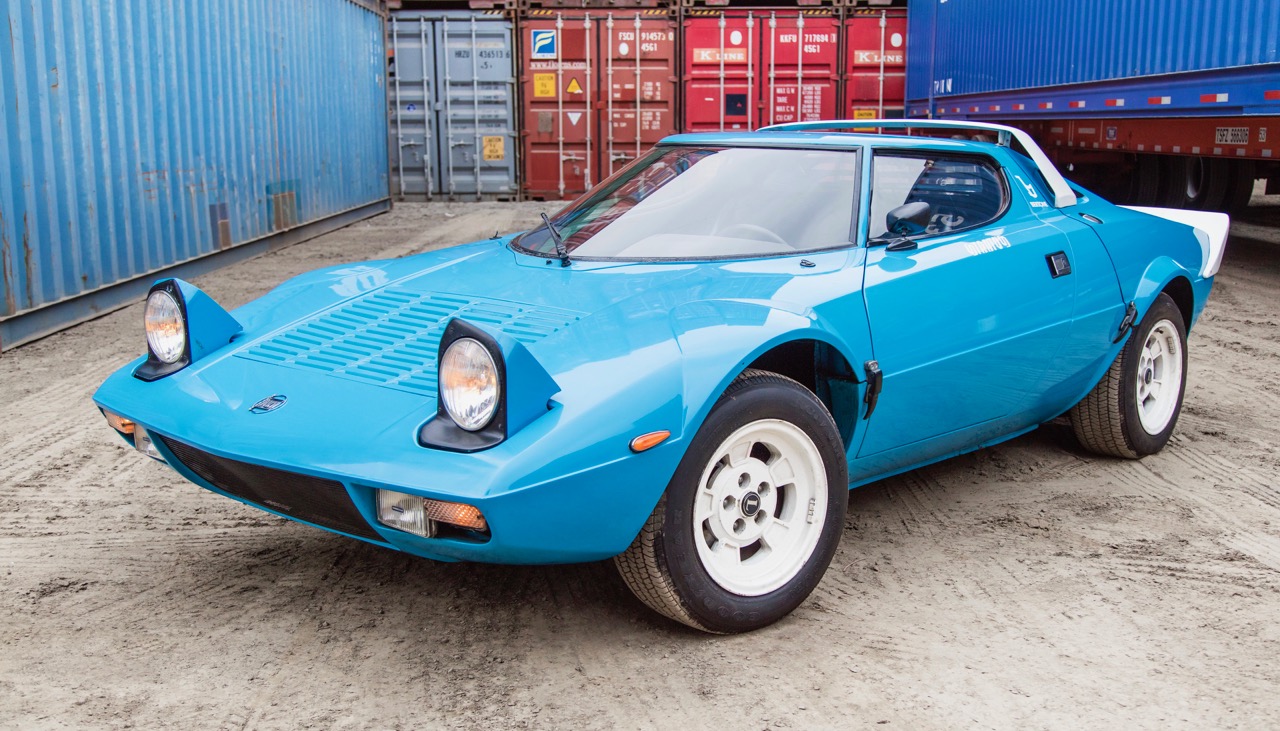 Bonhams has announced the consignment of seven Group B rally cars from the estate of a collector for its August auction at the Quail Lodge in Carmel on the Monterey Peninsula. Bonhams noted that the cars are being made available for the first time in decades and will be offered without reserve.

Sometimes known as the “Killer Bees” because of their dangerous but exotic performance on twisting rally circuits, the Group B cars still represent the peak of the sport to many people.

The cars are “highly original” and “uncommon,” Bonhams said in announcing the consignment of:

The auction is scheduled for August 18 at the Quail Lodge. For more information, see the auction website.