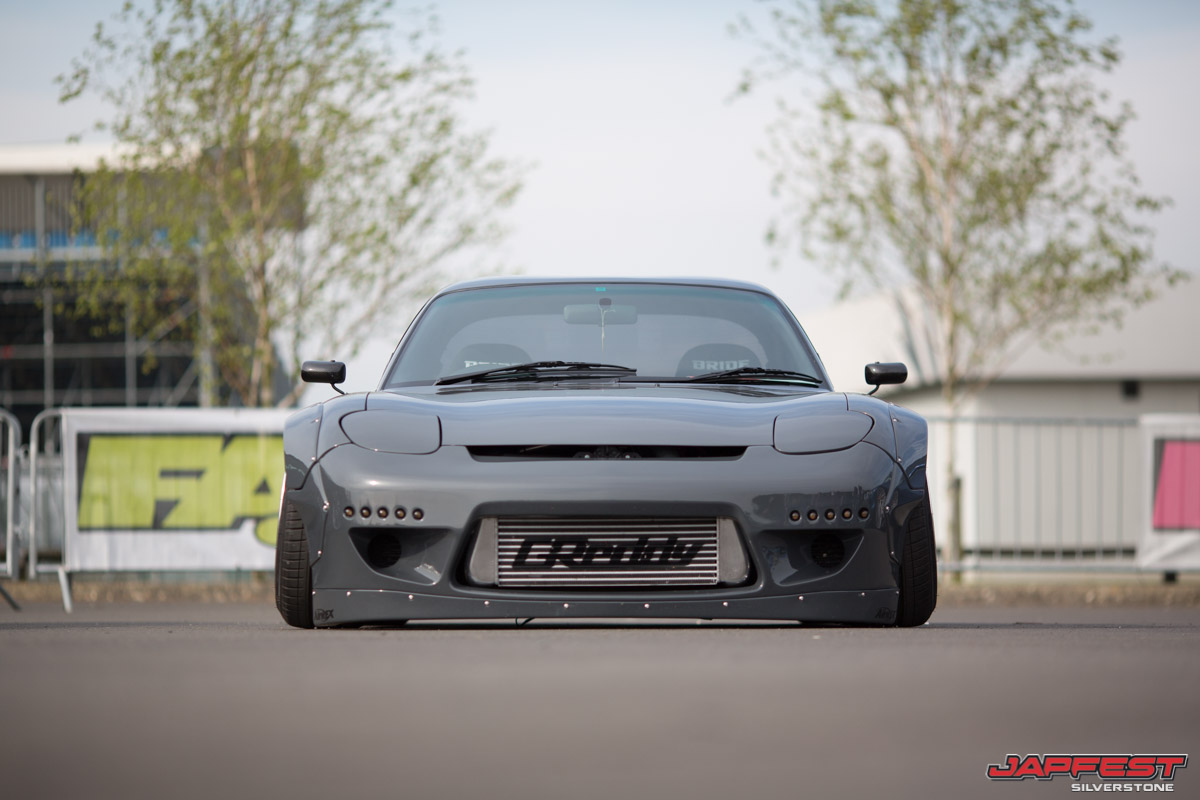 Alongside the Fast Car Festival, a second “Japfest” event is planned for July 1 after the first such show at Silverstone, England drew over 20,000 attendees, making it the largest celebration of Japanese cars and culture in Europe.

This is the first time the organizers will hold a second Japfest event in the year and is slated to take place at Donington Park with features like a dedicated paddock for Supercars and Hypercars, restored barn finds, rallycross champions and quarter mile demons to vintage classics and everything in-between

“The number of cars and visitors that attended ‘Japfest’ this year goes to show how popular and diverse the Japanese car scene has become over the past few years,” said Phil Weeden, event director.

Weeden added visitors will be given the chance to win a Honda S2000 as 2017 marks the 50th anniversary of the Japanese automaker in the United Kingdom.

The Silverstone show honored Honda with a display from Torque GT, the leading Japanese car import specialist in the UK, to celebrate the 25th anniversary of the Honda Type R that showcased the evolution of the Type R and the FD2 Mugen RR.

Other highlights from the first show included the opportunity for enthusiasts to take their own cars on the historic track, a Retro Japanese Display that celebrated old school Japanese classics like the Daihatsu Applause, one of only three left in the UK, and a Mazda AZ-1, one of the most collectible Kei cars. It also included awards to Dan Sopher and his Honda CRZ for the Valet Pro Show and Shine, the 350Z-UK club earned Best Club, and drift driver Matt Carter won the “Drift King”  competition hosted by The British Drift Championship and donated the prize money to charity.

For more information on “Japfest Donington,” see the website.

Photos and Videos courtesy of Japfest and Fast Car Festival