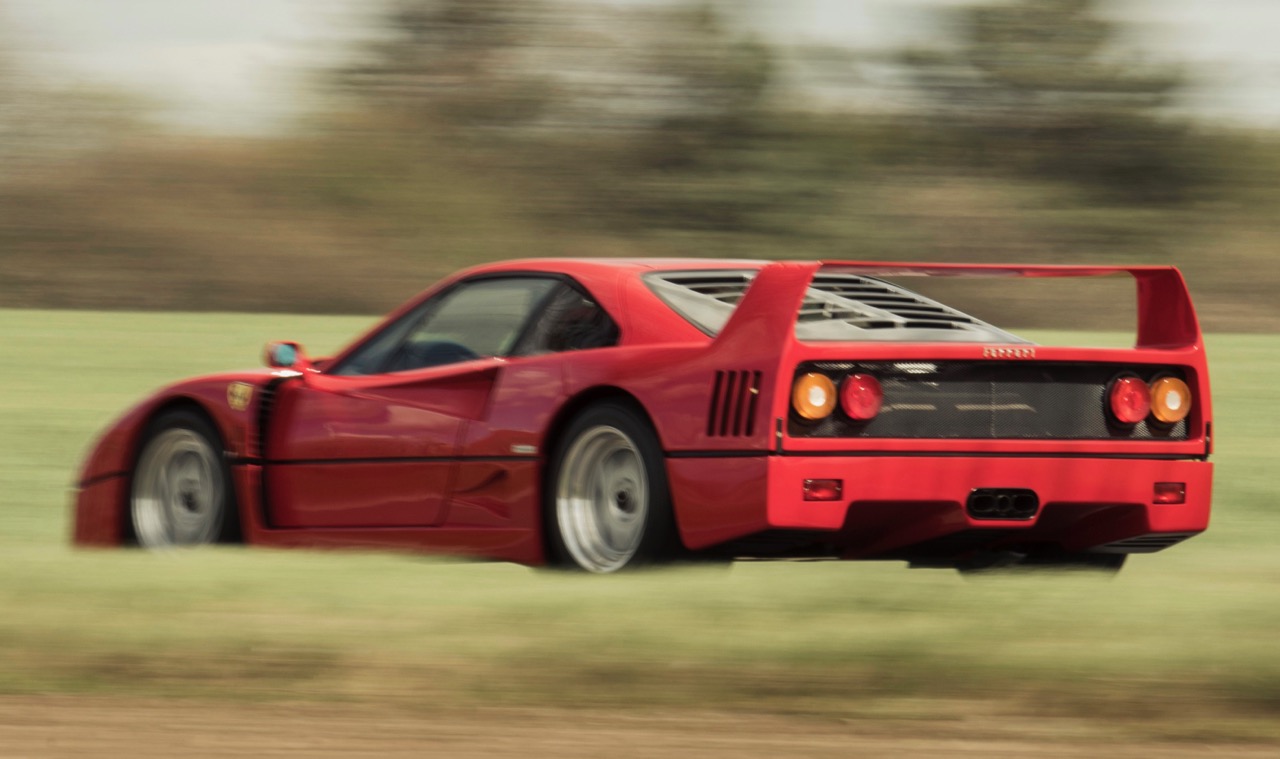 Bonhams celebrated its 10th anniversary as the auction house for the Greenwich Concours d’Elegance with a sale this past weekend that posted a 92-percent sell-through rate and total results of $7.38 million.

“We are very pleased with today’s results,” Eric Minoff, Bonhams’ head of sale for the Greenwich event, said in a news release. “We had an excellent selection of unique collectors’ cars with sensible estimates and a beautiful and convenient venue.

Topping the sales chart was a highly options and Euro-spec 1990 Ferrari F40 that sold for $880,000 (prices reported include buyer’s fees). The car had recently undergone a major service and is in the process of receiving Ferrari Classiche certification. The car left Maranello without catalyst, with roll-up windows, six-point harnesses and sport seats. It was sold to an owner in Japan and remained in that country until 2015.

Second on the top-10 list was a 1932 Bugatti Type 49 roadster with coachwork by Labourdette. The car originally was owned by Charles Drouilly, who nicknamed himself “Commodore” and was described in the Bonhams’ catalog as having “amassed a fortune selling ladies hats and then spent the rest of his life doting on women and spending.”

Bonhams next sale is scheduled for June 30 at the Goodwood Festival of Speed, to be followed August 18 by its auction at the Quail Lodge on the Monterey Peninsula.