What Bob would ride from the Mecum motorcycle auction 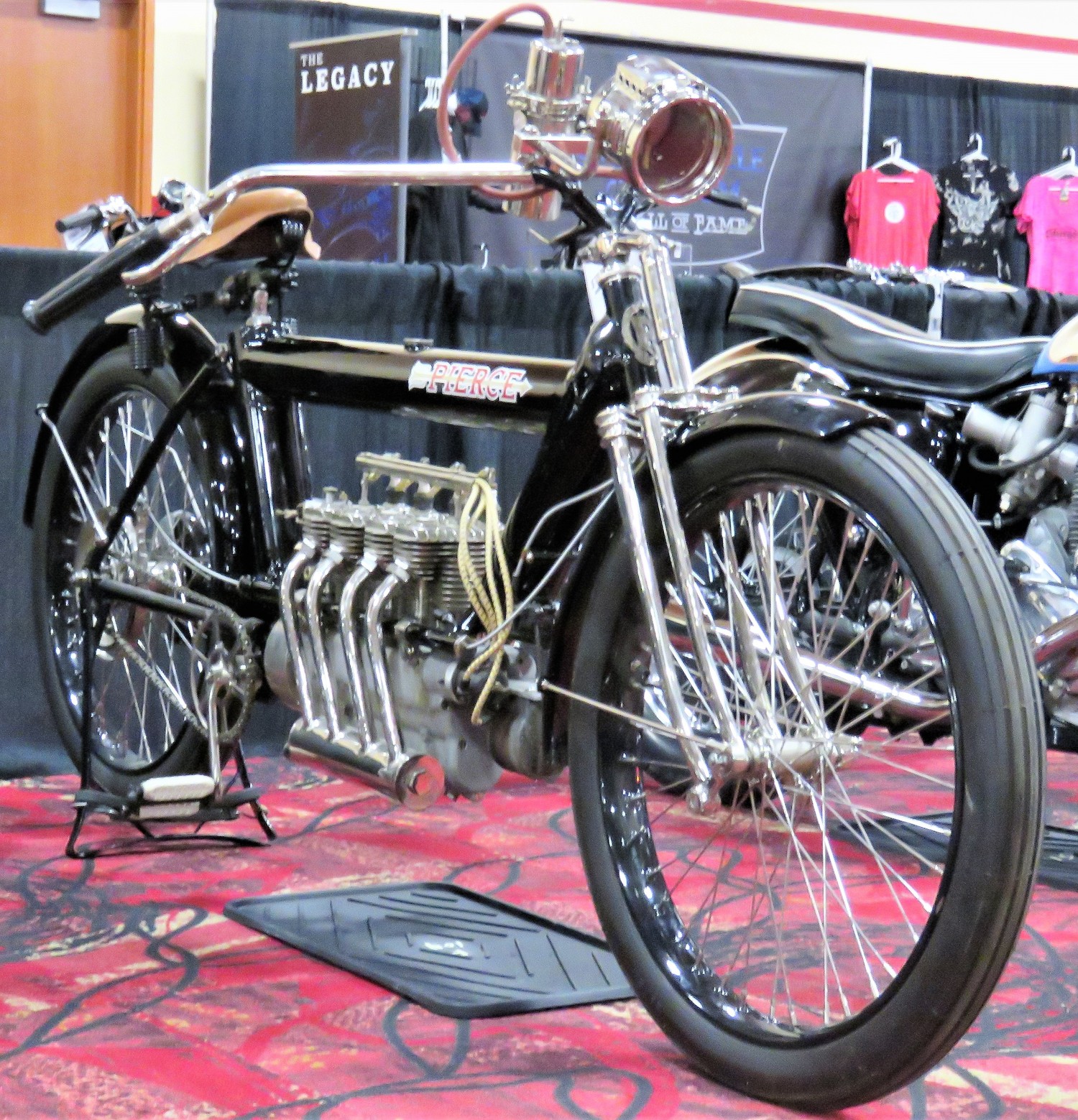 Triumph motorcycles from Great Britain are my longtime favorites, especially the 650cc Bonnevilles that pretty much defined sport bikes in the ‘60s. And never have I seen such a vast array of great Triumphs as there are this weekend at Mecum’s motorcycle auction in Las Vegas.

This is Mecum Auctions’ second Vegas motorcycle sale this year, and the first time the company is holding one in June. There are around 600 bikes crowding the floor of a huge meeting hall at the South Point Resort and Casino, where Mecum also holds its January motorcycle sales.

Plenty of Triumphs waiting for buyers

It seems that Triumphs – many from a single renowned collection – outnumber any other brands on the floor, including Harley-Davidson and Indian, which also has a strong number ready to cross the block. They all come up for auction today and Saturday.

The plethora of Triumphs, ranging from a Speed Twin from 1938 through some of the modern versions of the classic models –- and lots of ’60s Bonnevilles –- threw me off my game in choosing favorites among the two-wheeled horde. Everywhere I looked, it seemed, there was another cool Triumph to catch my eye.

But yeah, there were plenty of others to choose from: Harleys, Vincents, Indians, Nortons, BMWS, the handsome antiques and the many dirt bikes, including a group of Husqvarnas that were ridden back in the day by a gaggle of Hollywood stars, most notably Steve McQueen, Charles Bronson and Lee Marvin.

Really, I could have put dozens of bikes on this list. But of the many motorcycles that I lusted over, here are the ones I picked out: