Mecum back in Vegas with another motorcycle auction 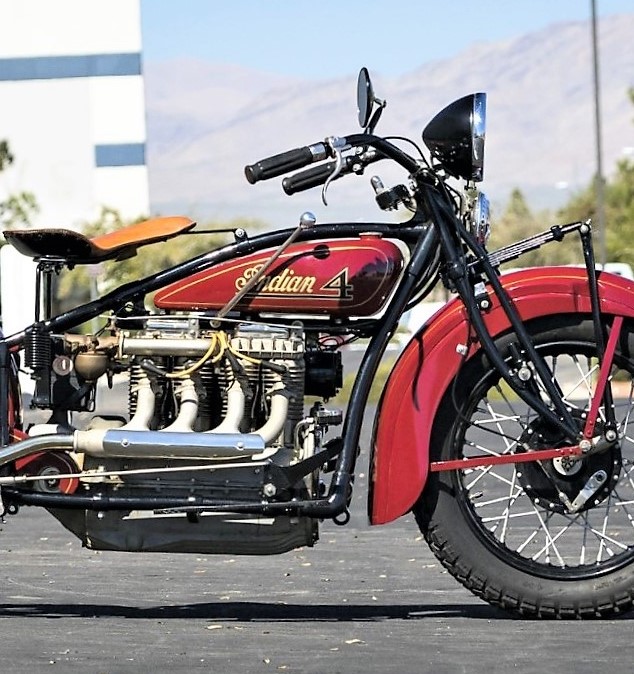 Mecum launches its inaugural summer motorcycle auction in Las Vegas this weekend, with about 600 vintage collector bikes consigned for the three-day event. The sale takes place at the South Point Casino, Hotel and Spa, with a preview day Thursday and motorcycles crossing the block on Friday and Saturday.

The sale is the second motorcycle auction held by Mecum in Vegas this year, the other one taking place annually in January, a longstanding event that the auction company continued four years ago when it acquired MidAmerica Auctions. Mecum also holds a motorcycle auction during Monterey Car Week in conjunction with its collector car auction in Monterey, California.

The Vegas auction takes the place of Mecum’s bike sale in Chicago, which was held one time in June 2016.

“The continued growth of our Mecum Las Vegas Motorcycle Auction in January spurred the demand by consignors and buyers for another event in Las Vegas,” said Ron Christenson, who heads Mecum’s motorcycle division, in a news release. “Three fabulous collections and hundreds of other consignments should establish our new June motorcycle auction on the calendars of collectors as another ‘can’t-miss’ event.”

The three featured collections come from two-wheeler enthusiasts who are well-known in the collector bike community, offering a range of vintage, classic and contemporary motorcycles.

About 100 motorcycles come from the Zimmerman Brothers Collection, and include a group of Husqvarna motocross bikes previously owned by such famous Hollywood stars as Steve McQueen, James Coburn, Lee Marvin, Charles Bronson and others. Mark and Randy Zimmerman also are offering one of the finest collections of restored Triumph motorcycles in the U.S.

The estate of Ernest “Bud” Cox, a former columnist for Antique Motorcycle magazine who wrote under the byline “The Old Sage,” offers 30 motorcycles ranging back to antiques from the early 20th Century and includes a group of 14 Indians, such as a 1906 single-cylinder racer, a 1931 Indian Four, a Resto Modded 1936 Indian Sport Scout with a telescopic fork and disc front brake, and Cox’s own custom-built Indian “Super 6.”

The Cox collection also brings to the auction block 11 Harley-Davidsons from 1914 through 2001, including World War II military models, plus bikes from Pope, Excelsior, Reading-Standard, Honda and Whizzer.