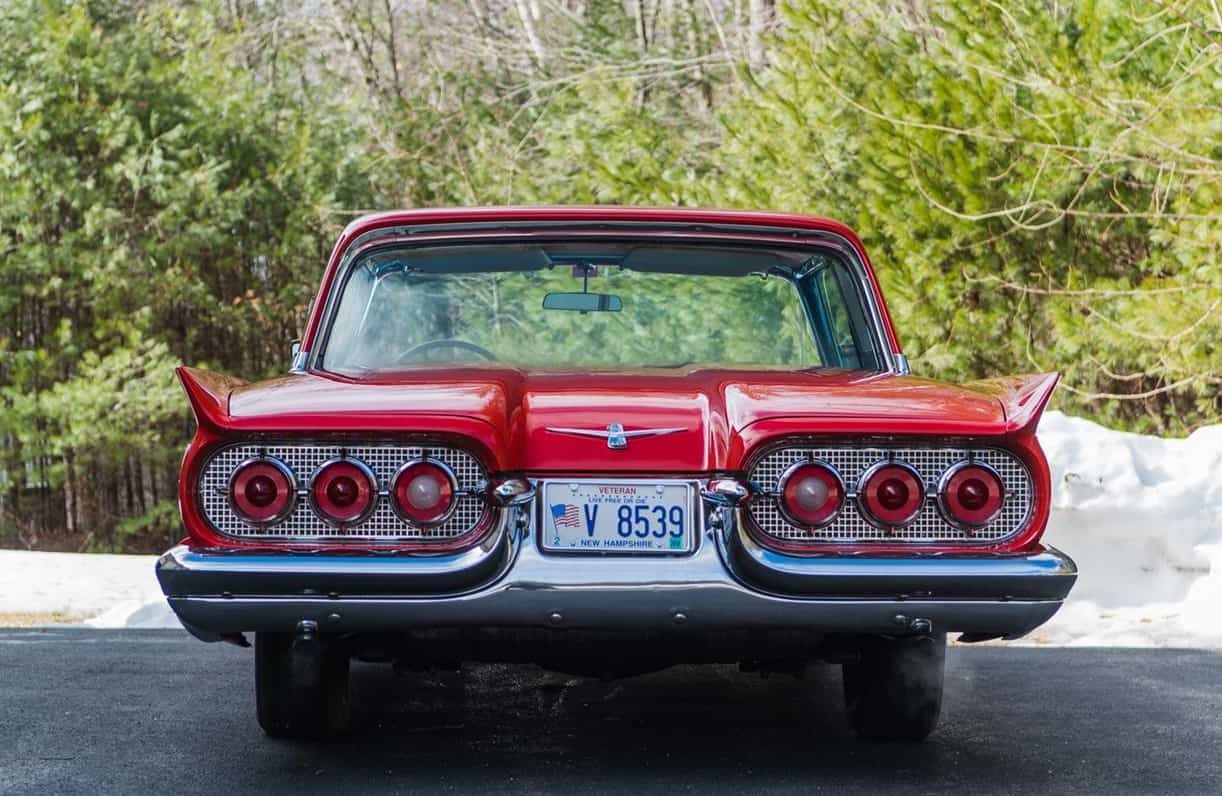 Pick of the Day, 1960 Ford Thunderbird

The first-generation two-seat Ford Thunderbird is always a favorite among classic and collector car owners, which sometimes leaves the second generation largely overlooked. I’ve recently taken notice of them and can’t get over the funky futuristic styling, most notably the taillights.

The Pick of the Day, a 1960 Ford Thunderbird, is an excellent example of the generation.

The body is rust free

The private seller offering the car on ClassicCars.com notes that the bright-red car a “square bird,” and that the body is rust free and the only significant modification would be a set of new rocker panels along with new tire and wheel covers.

The front and rear bumpers of the car are original, and photos with the ad show what the seller considers to be “minor scuff marks,” which the seller says are better seen in the listing video.

This Thunderbird is powered by a replacement 390 cid engine mated to a three-speed automatic transmission. The engine has the stock carburetor as well as a “mild cam” and short-tube headers that connect to two-and-a-half-inch exhaust pipes, the seller says, adding that the engine was installed in April 2007 and has amassed just 17,000 miles since. The listing states that the original numbers-matching 352 cid engine is included with the sale.

The car has an all new interior

In addition to the original engine, the sale includes all the car’s paperwork, which most likely includes receipts, from 2002 forward.

The interior of the car has been redone and features many new components as well, like the steering column, shifter, and window motors.

Currently, the car is located in Dover, New Hampshire, and offered for $22,500.