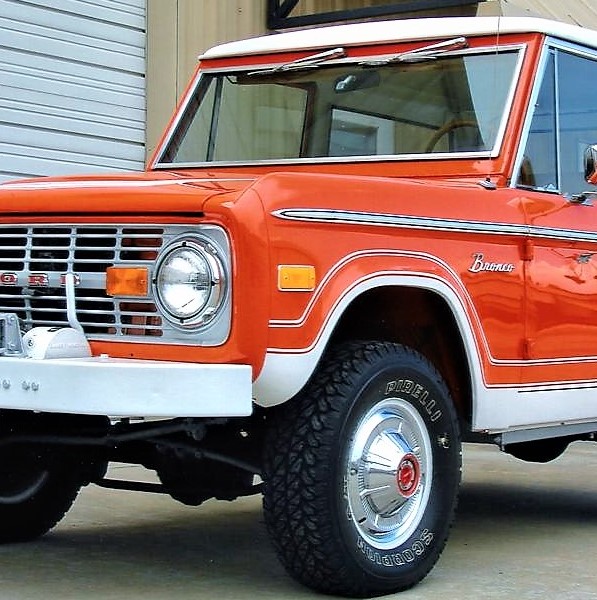 Affordability seems to be key in the current collector car market, with buyer interest shifting down market while values of high-end classics and exotics stagnate or even decline slightly, according to the latest findings from Hagerty, the classic car insurance and valuation company.

Those shopping in the $100,000-plus range have become more particular about condition, with only concours-quality or near-perfect restored vehicles likely to find buyers as lesser offerings go unsold, Hagerty said as it updated its influential price guide for May. And even wealthy collectors are putting their money into lower-echelon cars that represent less financial risk.

“This change in focus is increasing competition for more affordable options, which is one of the reasons why the average appreciation for cars priced below $100,000 was 0.5 percent while it was only 0.2 percent for those valued above $100,000,” according to a company report about the latest Hagerty Price Guide update.

The top-tier cars are still selling, but they have to be about perfect to gain any interest in the current market, explained Dave Kinney, veteran collector car appraiser and publisher of the Hagerty Price Guide.

“I guess the best way to describe how everything is: if it’s really, really nice, it’s selling. If it’s not really nice, it’s not selling,” Kinney said in an interview. “More and more of the great stuff brings great money and the other stuff gets left behind. The market wants ready-to-go, point-and-shoot, instant-gratification cars.

“There’s softness in the $250,000 to million-dollars cars, but only when those cars are just kind of meh, mediocre cars. It’s absolutely not true for exceptional cars. They’re doing really, really well.

“They (high-end buyers) want to be able to immediately take it to a concours and win a prize. They want it that nice.”

In the lower-price ranges, there can be more leeway in condition, with nice driver-quality cars and those needing some work to bring them up to the next level readily finding buyers, Kinney said.

The strength of this part of the market has grown as the economy has improved, with many formerly cheap-but-desirable collector cars growing in values.

Hagerty points out in its report a couple of vehicles that exemplify the growing values of affordable collector cars: the BMW 3.0CSi, which has experienced 16 percent appreciation during the past year, and the first-generation Ford Bronco, which has gone up 10 percent.

Overall, collector car values have appreciated slowly across the board, especially compared with the stunning increases seen from 2013 to 2015 for many popular old cars, such as most Ferraris, Porsche 911s and a number of ’60s and early ’70s American muscle cars.

But there are at least two positive aspects of the slow price gains that the market has been experiencing lately, according to Hagerty.

“First of all, slowing increases (and some price decreases) means that you are unlikely to be priced out of a market overnight,” Hagerty reports. “Secondly, speculation (to the extent that it ever was) isn’t pervasive, and the folks who are writing checks are also driving the cars.”

Kinney noted that one of the strongest parts of the collector car market has nothing to do with vintage vehicles but reflects the booming interest in late-model sports cars, muscle cars and exotics.

“A lot of the activity right now is in the newer cars; the six- or seven-year-old or 10-year-old instant-collectible cars are doing really good right now,” Kinney said, noting a changeover in how many collectors are viewing the usability of their fun cars.

“For the longest time, the best cars were the old cars,” he said. “Now there are so many great newer cars that I think a lot of people are focusing in on them.”