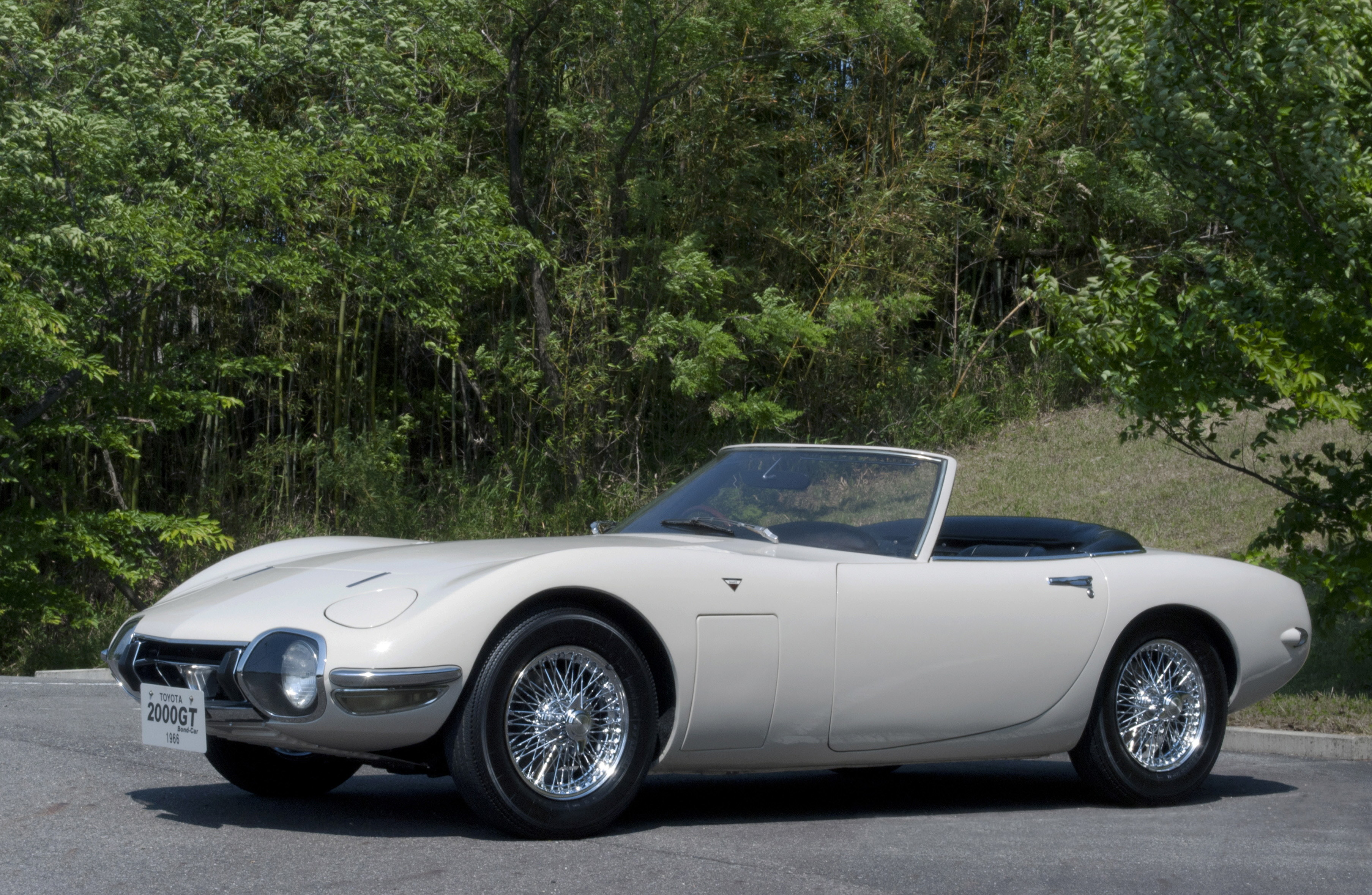 The Toyota 2000GT made famous in a classic James Bond movie, You Only Live Twice, will lead over 150 classic cars in the Toyota Automobile Museum’s 28th Classic Car Festival, to be held May 28 at the Aichi Expo Memorial Park in Japan’s Nagakute City, Aichi Prefecture.

Dubed the “Japanese E-type,” the 2000GT will be joined by its English counterpart in addition to a Mazda Cosmo Sport1, a Nissan Silvia, and a Ford Mustang from the museum’s collection.

Participating cars of Japanese, American, and European manufacture are to be driven on public roads in the surrounding area in chronological order. Next-generation vehicles will also be seen alongside the classic cars in a showcase of automotive evolution.

Other show highlights include 50th anniversary celebrations for the 2000GT and an exhibit titled “Dreams and Desires: 1960s Sports Cars,” that will focus on the birth of Japanese-made sports cars following the 1964 Tokyo Olympics.