RM Sotheby’s upgrades one auction, but cancels another 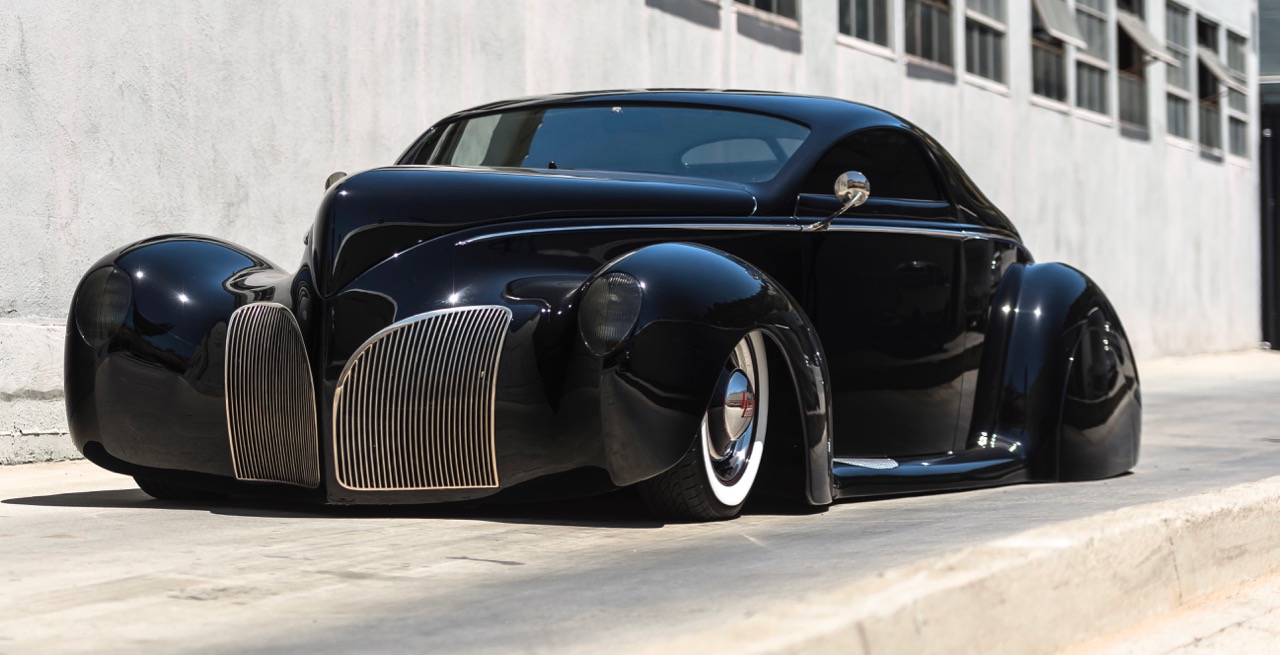 RM Sotheby’s is adding a collector car auction to its calendar but eliminating another. The company announced Tuesday that it will take over presentation of the fifth annual Santa Monica, California, sale previously staged by its subsidiary Auctions America.

However, RM Sotheby’s will not stage the sale it has done for some 20 years in conjunction with the Concours d’Elegance of American in the Detroit suburbs, although it will continue as an event sponsor and will have a showcase of cars at the Inn at St. John’s.

“The fact that almost 50 percent of bidders represented first-time clients reflects the tremendous appeal of this venue, and the quality of cars presented. Moving forward, we’re excited to embrace the Santa Monica sale as part of the RM calendar, and to work with the Auctions America team to further grow the sale utilizing RM’s strong reputation both in Southern California and internationally.

“Our aim is to bring an even more thrilling docket of cars to this year’s event, while simultaneously working to further elevate the client experience.”

With RM Sotheby’s in the lead position for the Santa Monica sale, not only does the docket at the historic Barker Hanger figure to improve — look for more exotic and expensive vehicles — but allows Auctions America to focus more on its “flagship” events — the Spring and Fall sales at the Auburn Auction Park in northeastern Indiana.

The Santa Monica sale is scheduled for June 24-25. The Auburn Spring sale is May 11-13 and the Fall sale takes place Labor Day weekend, August 31-September 3.

Meanwhile, RM Sotheby’s is ending — at least for now — its Michigan concours auction.

“After a fantastic two decades as the official auction house of the Concours d’Elegance of America at St. John’s, RM Sotheby’s has elected to move away from its traditional Motor City auction in 2017.” the company said.

Last year, the Michigan auction generated only $6.4 million in sales, with more than $1.5 million of it going to benefit a local college.

“The company will proudly continue on as a sponsor of the longstanding summer tradition and is exploring new, creative ways to participate in the event, which will be announced shortly.”

Those ways are expected to include a salon promoting significant vehicles on the Auburn Fall docket and perhaps some private-client vehicles that will be for sale on site.

“The F40 in particular is a fantastic highlight for this year’s Santa Monica sale, and a great follow up to our 2015 and 2016 Santa Monica sales, which were topped by a 2004 Ferrari Enzo and 1995 Ferrari F50 respectively,” said Weaver.

“Santa Monica has certainly proven itself an attractive venue for Ferrari supercars, and we look forward to continuing the momentum next month.”

The auction house also announced that Barry Weiss, a collector and popular television personality, will send a group of vehicles across the block, including the 1939 Lincoln-Zephyr custom known as “Scrape,” a 1936 Lincoln-Zephyr Twin-Nose and a 1941 Kozy Coach Company Caravan camping trailer that has been upgraded with modern electronics.

RM Sotheby’s also said several cars from the Santa Monica docket will be showcased May 13 at the Culver City Car Show, June 11 at the San Marino Motor Classic and June 18 at the Rodeo Drive Concours d’Elegance.