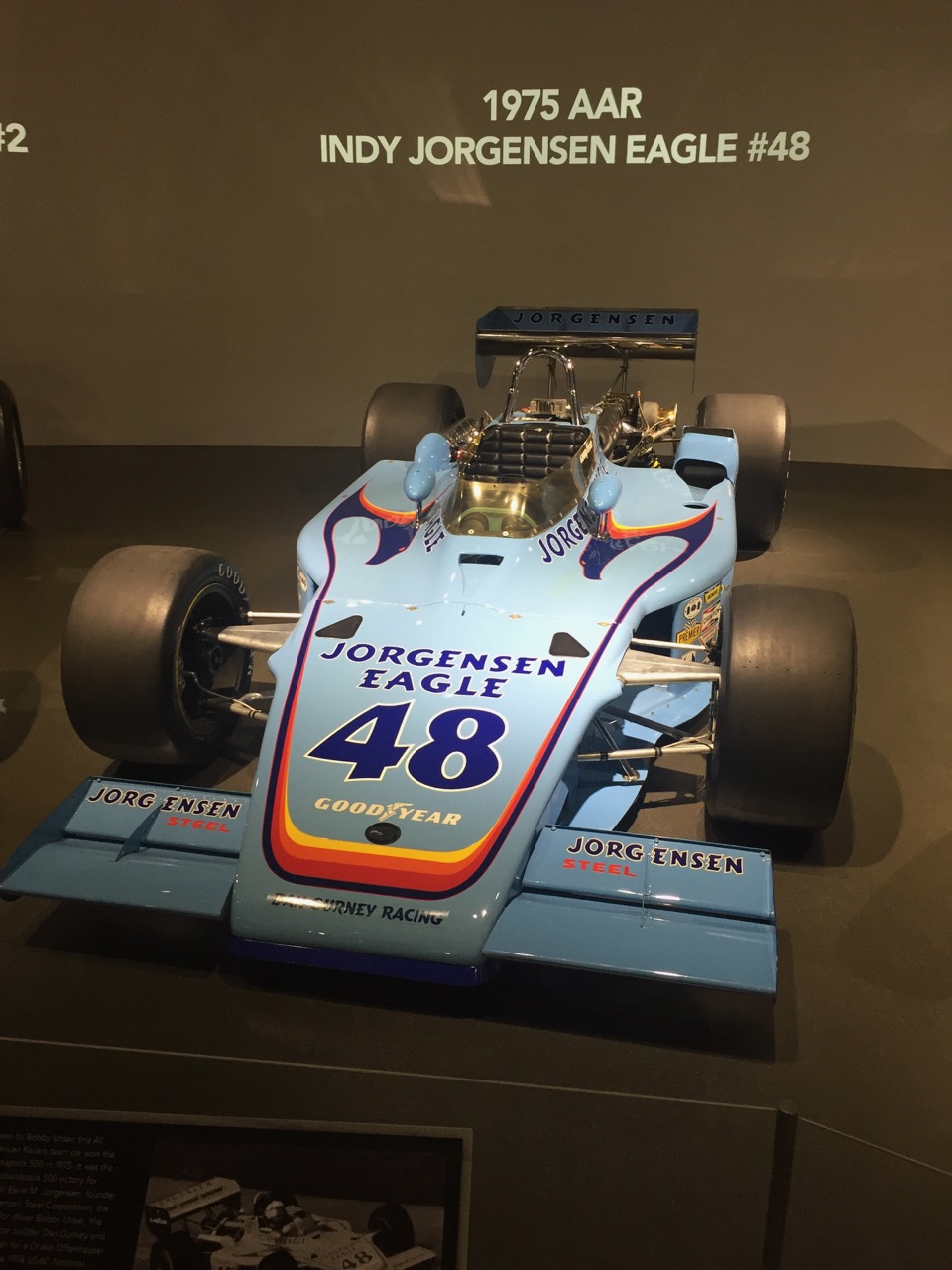 Daniel Sexton Gurney’s father retired from a career in the aural glories of opera and moved his family to the wind-pushed murmurs of the citrus-covered foothills of Riverside, California. Tall, slender, handsome Dan was immediately became known as the prototypical California kid — and would be for the next 60 years (and counting).

As if to emulate the sound-driven success of his father, Dan quickly joined the local fraternity of open-pipe hot-rod engine builders and dry lakes-record chasers. And ever since, he has enriched our motorsport history.

Gurney’s contributions, including many of the cars he built, are part of a special display at the Petersen Automotive Museum in downtown Los Angeles, where the exhibit runs through January 17, 2018.

‘Rebirth’ of Norton Motorcycles enters its next phase