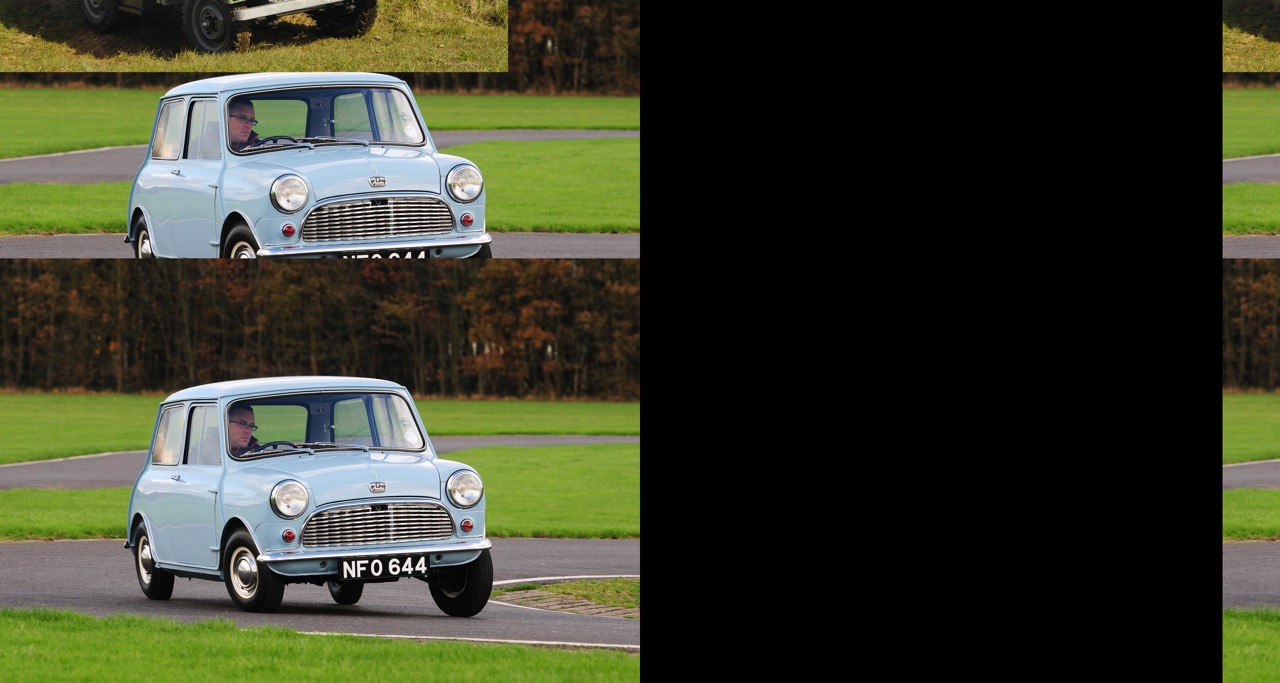 Britain’s largest weekly automotive magazine, Auto Express, and a panel of automotive experts have selected the Mini as the Best of British, the all-time best car produced on the island nation.

“This survey is a reminder of how many iconic cars Britain has produced over the years,” said the magazine’s editor-in-chief Steve Fowler. “So many of our Top 50 cars redefined segments and pushed the boundaries of what was possible. The spirit of innovation which created models as diverse as the Mini, E-type and Defender continues today and the British automotive industry should be proud of its achievements and confident of the future.”

The magazine started with a list of 75 vehicles and called in expert judges to help select the top 10. Factors in the voting including sales, groundbreaking design and unbeatable performance.

The Best of British top 10 selected were:

“There surely can’t be anyone in Britain whose life hasn’t been touched by a Mini,” the magazine said in its most recent edition. “Throughout its marathon 41-year production run, the car become an icon of British innovation, a fashion accessory and a motorsport hero that also brought affordable motoring to the masses.

“These diverse achievements were possible because of a truly inventive approach to auto design. Faced with a fuel crisis and onslaught of super-economical, German-made ‘bubble’ cars, BMC bosses tasked designer Alec Issigonis to make a sub-10-feet (3m) car that could carry a family of four.

“The ingenious result utilized every inch of space. Tiny 10-inch wheels were pushed into the corners of the car to make more room inside. Instead of bulky conventional springs, the Mini used compact rubber cones. Then the gearbox was placed in the engine’s sump and the whole powerplant mounted transversely, so the cylinders were lined up sideways across the car to perfectly fill the space.

“The result was launched to a stunned public in 1959. The Mini was almost too radical for conservative Brits, and it wasn’t until celebrities and racing drivers started to be seen in the car that it became fashionable. One of those racing stars was John Cooper, who immediately realized that the Mini had giant-killing potential in motorsport. After a few tweaks to increase power, the Mini Cooper was born.”