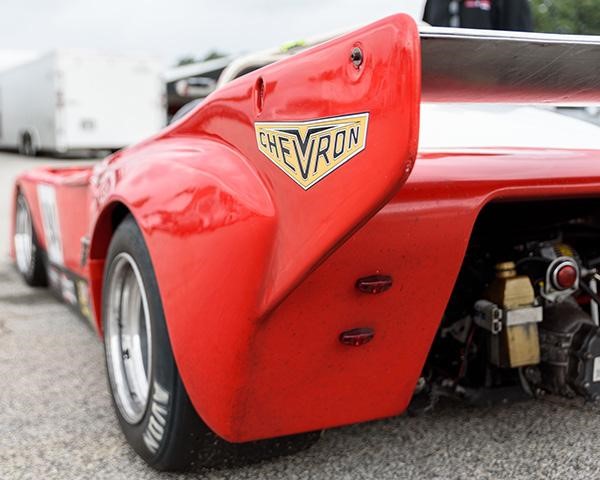 The Mitty is the longest-running vintage racing program sanctioned by Historic Sportscar Racing.

The earliest prototype cars on the entry sheet will run in Group 7 and include Lola T70s and Ford GT40s, both original versions as well as reproductions, along with a diverse group of European-built sports cars, including four IMSA GTP race cars.

Modern cars to compete include two Corvette Daytona prototypes that are no longer eligible in IMSA’s premier prototype class.

Also on the starting grid will be several dozen Porsches, two of which represent both past and more recent eras of the German automaker’s racing history.

Long-time Porsche racer Vic Skirmants, the 1994 SCCA Runoffs champion in the G Production class, returns with his 1961 Porsche 356, a car much like the one he drove to the national championship 23 years ago. Skirmants is a verteran of more than 800 races, most of them at the wheel of “bathtub” Porsches.

A more recent Porsche with racing success is the 2012 Flying Lizard 911 RSR entered by Josh and Dave Simpson. The car last raced in the 2015 Mitty event and in the Classic 24 Hour at Daytona that same year.

Among other entries of note are a 1965 Cheetah coupe owned for more than 20 years by Jay Stephenson, who has taken the car racing only in the last four years; a 1976 Toj SC206 raced by former jockey Phil Daigrepont; an Italian-built 1976 Osella PA8; and a 1959 Austin-Healey Sprit raced by Jim Williams.

About 300 cars are expected to compete.