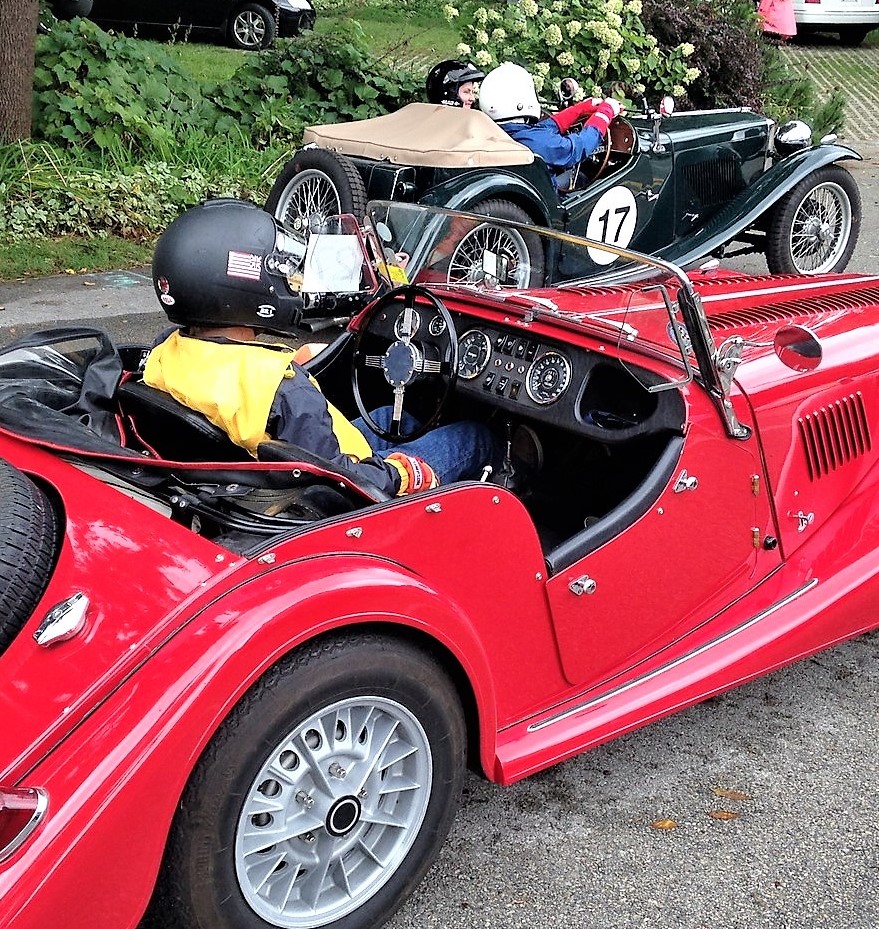 (Editor’s note: The Riverside Military Academy Champions and Heroes event has been postponed until June 2018 because of massive traffic jams created by the fire and collapse of a section of Interstate 85 in Atlanta.)

Riverside Military Academy in Gainesville, Georgia, will host on June 2 to 4 the inaugural Champions and Heroes, a vintage car weekend consisting of a rally, time trials and concours d’elegance, in the small lakeside town one hour northeast of Atlanta.

The venue on the 206-acre campus of the military prep academy aims to approximate in setting and style the European-estate feel of such events as the Goodwood Festival of Speed in England.

Competitors will race against the clock

Designed as a family-friendly weekend, other activities include an air-rifle competition, radio-control model demonstrations and an automotive cinema. A portion of the proceeds will benefit the Riverside Military Academy.

Cornerstone of the weekend is the Champions and Heroes Time Trials, with timed runs on a one-mile single-car road course in front of grandstands. Ten classes of pre-1974 cars will be presented, and drivers must hold a competition license to participate.

More commonly seen in Europe, the Time Trail format has the novelty of pitting many different types of cars against the clock on the same closed course. Driver skill notwithstanding, spectators will find out firsthand just how much faster a Lola T70 is than a pre-war Bugatti.

Former racers Brian Redman and Alain de Cadenet are scheduled to host the event, along with Donald Osborne and Keith Martin of Sports Car Market magazine. The event is organized by Doug Freedman, founder of the Carmel-by-the-Sea Concours on the Avenue in Carmel, California, which for many years has heralded the kickoff of car week on the Monterey Peninsula.

The event hopes to become an annual tradition for vintage car enthusiasts in the Atlanta area and throughout the Southeast. For information and registration, visit the event website.