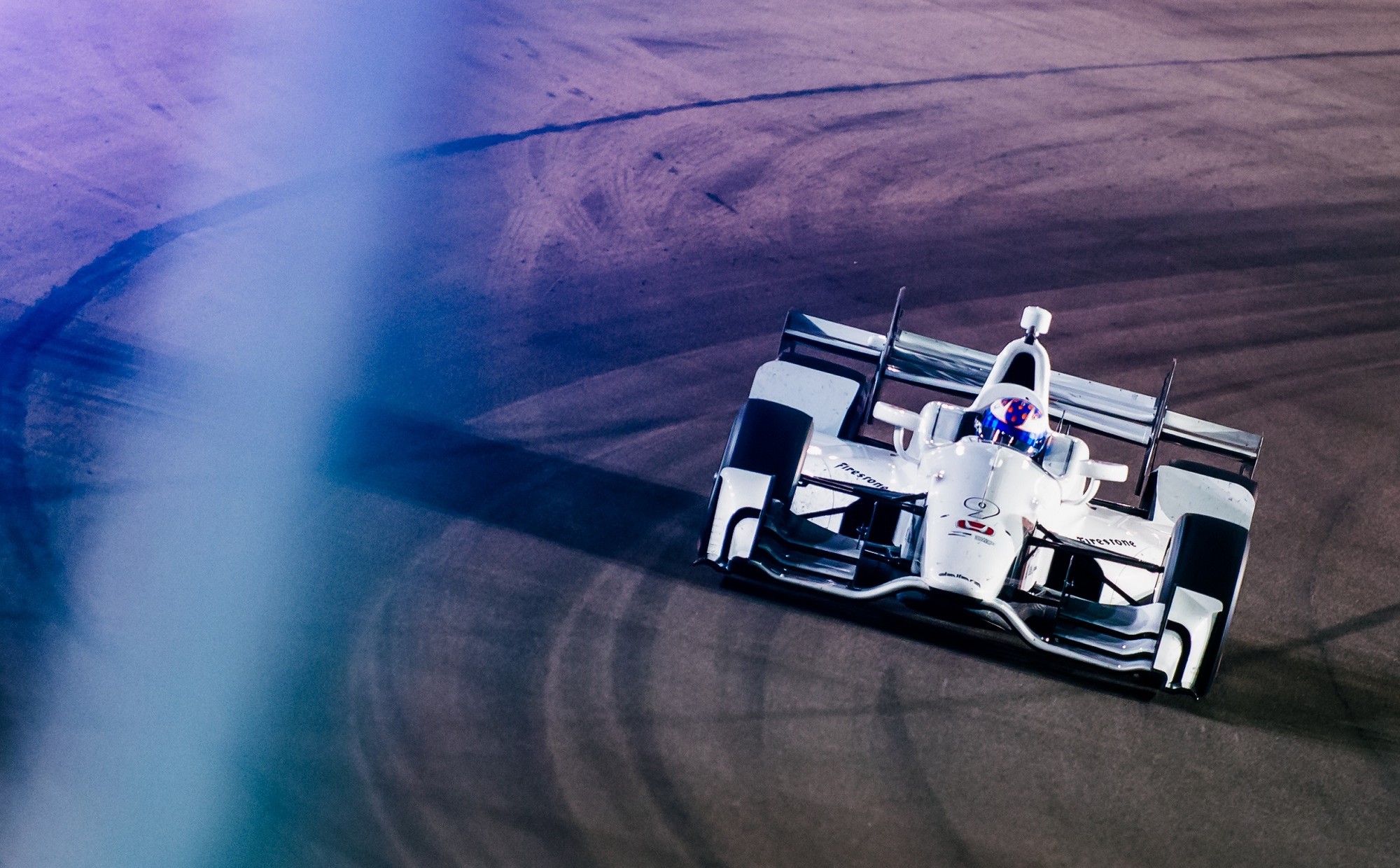 Some of the most legendary cars in open-wheel racing history will be displayed, both on and off the track, as part of the Vintage Desert Classic, an added feature to the Desert Diamond West Valley Phoenix Grand Prix weekend April 28-29.

This will be the Vintage Desert Classic’s first visit to Phoenix and the second event on the Classic Racing Times schedule after Pocono Raceway.

“We are thrilled with the impressive roster of historically significant cars that will be participating in this year’s Vintage Desert Classic,” said Phoenix Raceway president Bryan R. Sperber.

Featured cars in the Vintage Desert Classic include the No. 4 TrueValue/STP March Indy car driven by Roberto Guerrero that won at Phoenix in 1987 and turned in a runner-up finish in the Indianapolis 500 that same year. Also on display will be the last Indy car that Jim Clark drove in competition, the 1967 Rolla Vollstedt 67B Bryant Heating and Cooling Special Ford.

Classic Racing Times chief executive Gary Mondschein said PIR “is a jewel and a perfect fit for our program with Indycar history dating back to the early 1960s.”

Other features as part of the vintage event include Tom “The Gas-Man” Sneva as a special guest, along with Lyn St. James, Arie Luyendyk, Derek Daly and Max Papis. Sneva will be the speaker at the Vintage Desert Classic bar-b-que dinner awards Banquet.

Go to Nebraska to see this iconic California hot rod