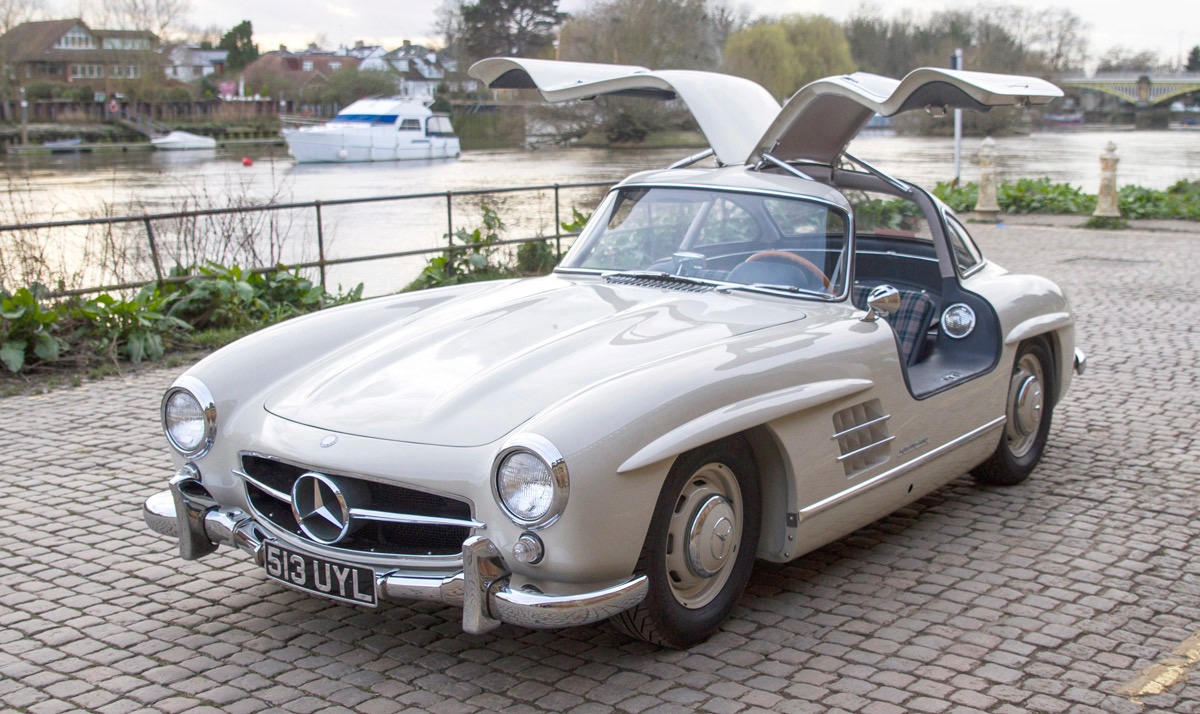 A special exhibit recalling the 1957 Grand Prix of Monaco, another on the 135-year history of electric vehicles (1882-2017), displays of classic products by 25 automakers and a Coys collector car auction are some of the highlights scheduled for the 29th Techno-Classica Essen, which runs from April 5-9 in the Gruga Halle at Messe Essen, Germany.

More than 220 car clubs will gather to show their members’ cars, around 1,250 vendors will display their wares, and more than 2,500 collector cars will be available for sale from various classic car dealership at a show that annually attracts some 200,000 people from around the world.

The special Grand Prix Monaco 1957 exhibit, in the center of Hall 6, will include cars that were on the starting grid for the race won by Juan Manuel Fangio in a Maserati 250F. That car, as well as the runner-up Vanwall VW5 driven by Tony Brooks, will be among the 16 racers included in the display.

“Visitors of the Techno-Classica Essen can take a look back to the future,” organizers said in a news release. “About 120 years ago, automobilism was at a crossroads – exactly as today. Which kind of drive will carry through: internal-combustion engine or electric motor?”

Thus a special exhibition focuses on the fact that until 1920, many cars were propelled by electric motors, not gasoline engines. The turning point was replacing the hand-cranked starter with an electric device to turn the crankshaft.

Pre-sale estimated values range from as much as $650,000 for the 330 GTC to $1.6 million for the 959 Speedster. The 959 Speedster was first owned by Porsche works racer Jurgen Lassig and at one point sold for $3 million to a collector.

The 328 also has history: It was delivered originally to German racer Walter Schluter with a long-range racing fuel tank and was used in competition by Schluter. After World War II the car was owned by a British military officer and the consignor has owned the vehicle for nearly 50 years, Coys said.