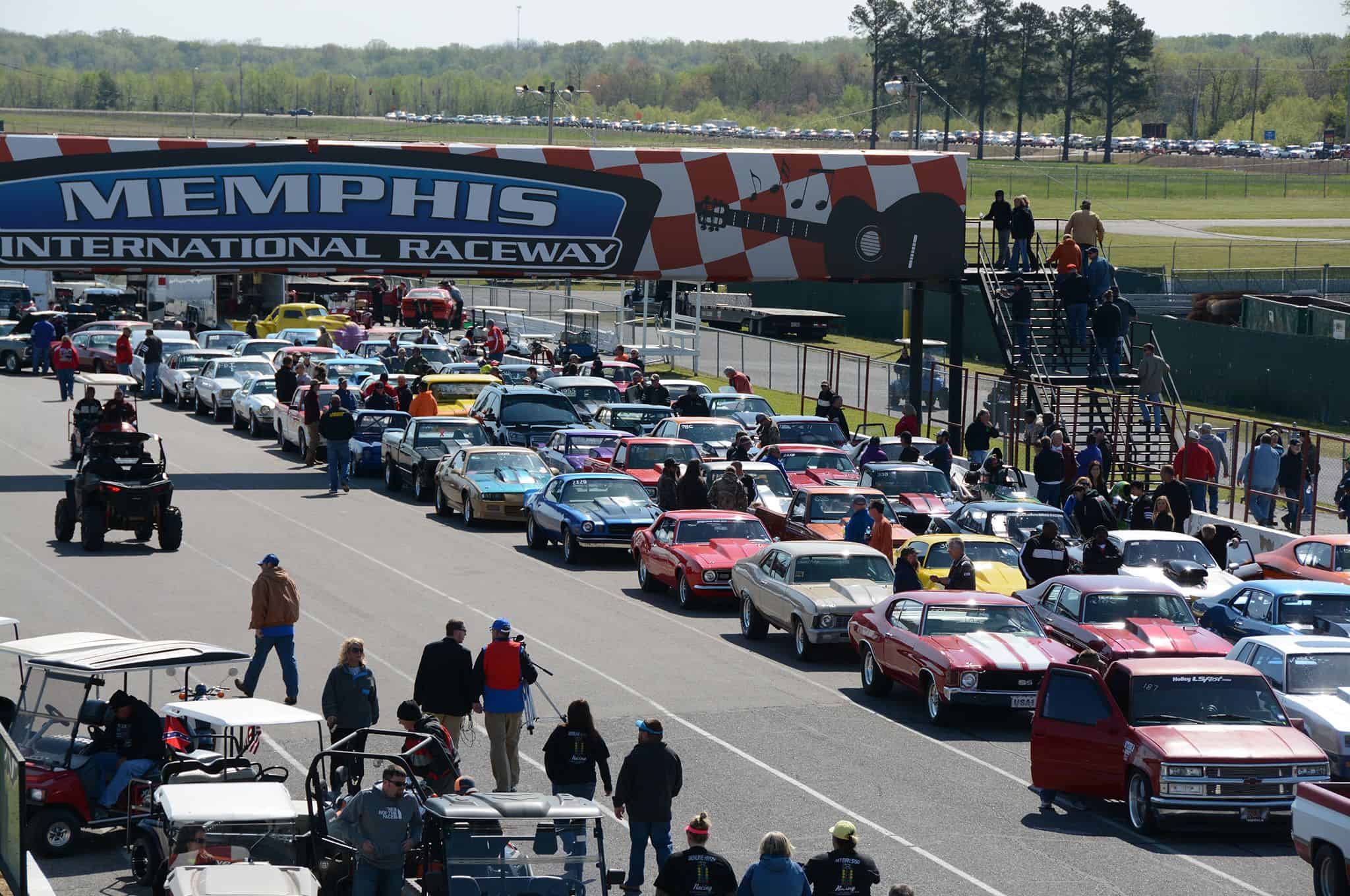 The 31st annual Super Chevy Show tour kicks off April 7 in Memphis, Tennessee, and visits seven additional sites through a season that concludes October 14 at Tucson, Arizona. Organized by the magazine and website, Super Chevy, organizers said demand led to the addition of more cities to its annual schedule of events.

After Memphis, the show season continues with stops in Florida, Minnesota, Illinois, Ohio and North Carolina before concluding in Arizona.

Each stop will feature Friday night Test n’ Tunes open to all makes and models, followed on Saturdays with Chevy participant drag racing in multiple classes, a professionally judged car show, as well as a non-judged “Show ‘N’ Shine,” an automotive swap meet, and a “Pro Show” with jet cars and wheelstanders.

Per Super Chevy, gate times and participant pricing will vary by location. That information, as well as registration, can be found on Super Chevys website.

The 31st annual Super Chevy Show auto show tour will visit the following cities as part of its 2017 schedule: