Rewind: The best car commercials of the ’80s 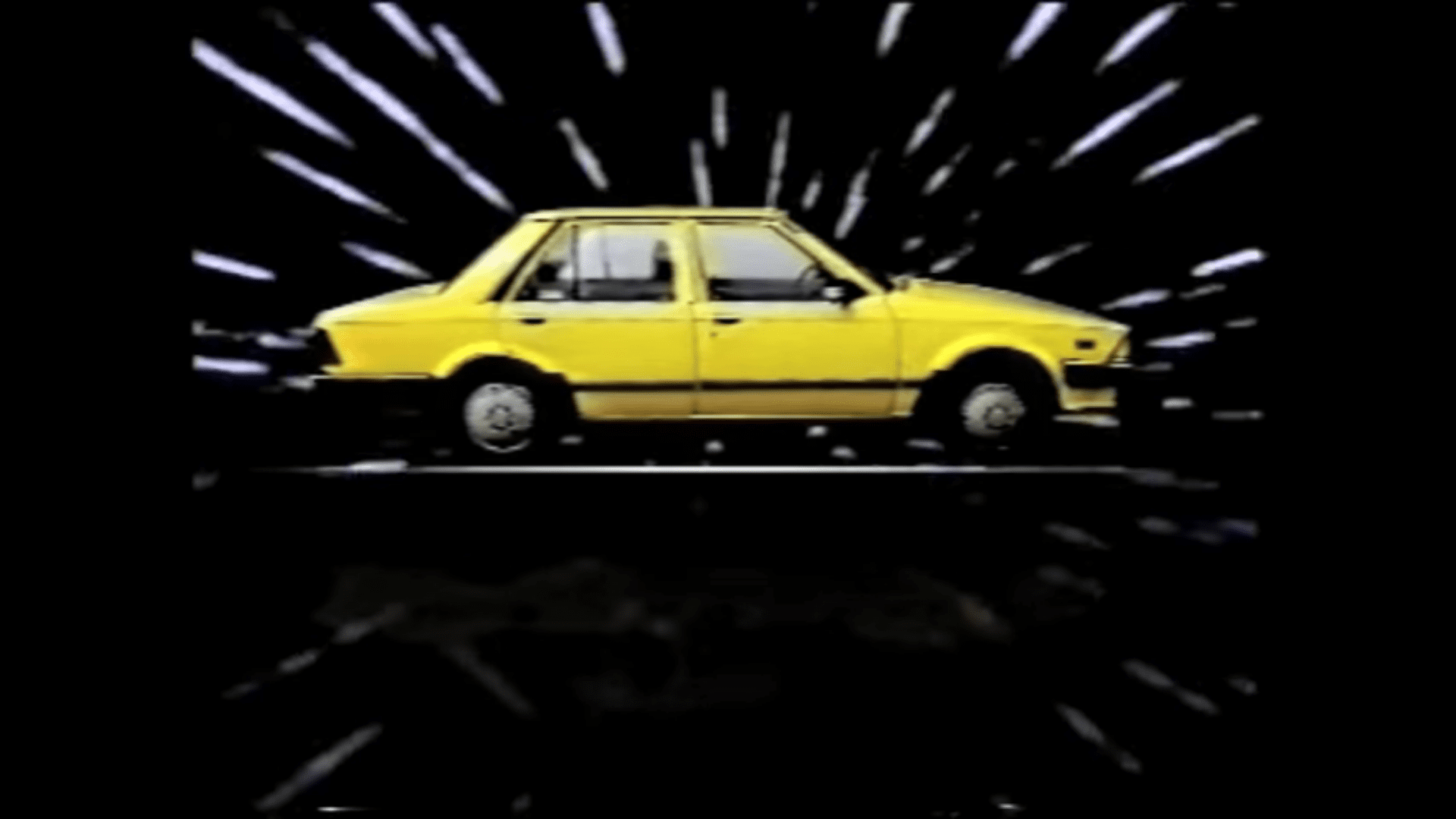 After seeing car commercials created during the 1980s, it’s become apparent that it was a glorious decade full of colors, digital music, space and arcade themes. It was impossible to pick just one, so here are three top-notch ‘80s commercials:

While this commercial for the 10th anniversary Datsun 280ZX black-and-gold special edition was aired in the ‘80s, the commercial, and car for that matter, showcase the best of the ‘70s. Women had beehives, men had mustaches, and this Datsun came packed with so many features there were virtually no options to pick from. Disco music plays in background, fog rolls-in around the car, and the commercial flashes shots of the cars’ “bling.”

In the 90 seconds used to showcase the 1983 Ford Meteor, a car Ford says is “direct form another galaxy,” we see it all: dragons, ninjas, shoulder pads, bad color combinations, intergalactic space travel, and Ford even managed to include some guitar solos and space shots. The Ford Meteor is faster than a ninja, and comes tuned from MightyCarMods with features such as lasers, sonic thrusters, worm hole generators, and a stereo.

The car began as genius, has grown into a legend, and in 1984 was the most advanced production car on the planet, you have never seen anything like this Corvette before. Digital music, colorful graphics, and video game sound effects make the viewer feel they are behind the wheel of their favorite 80s arcade game. Just remember, Chevrolet is “taking charge.”