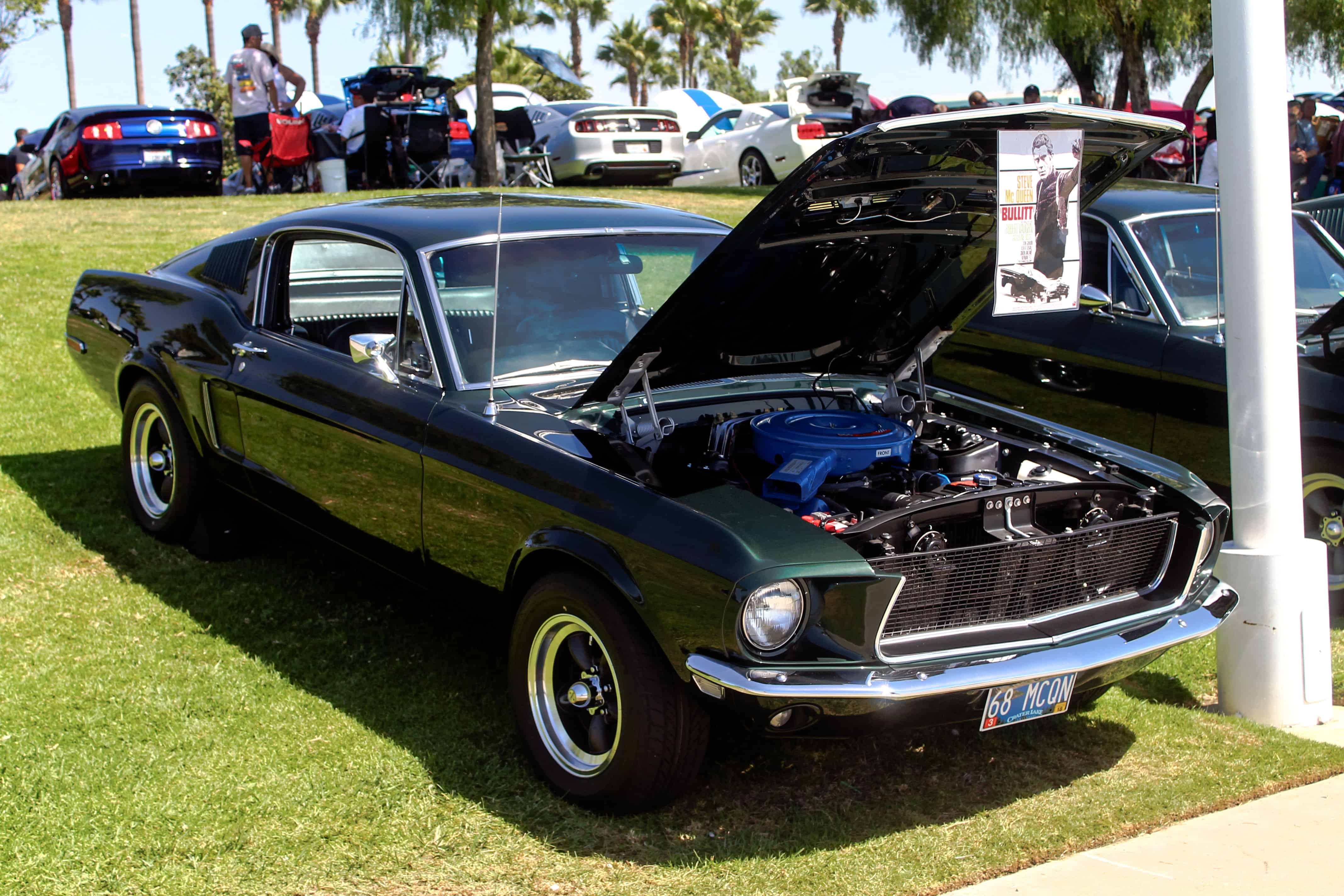 The film takes place in San Francisco which, the museum says, has been the setting of a lot of movie car chases over the years and the police chase scene shown in Bullitt earned an Oscar for best editing in 1969.

“Bullitt contains one of the most exciting car chases in film history, a sequence that revolutionized Hollywood’s standards,” said Emanuel Levy, a film critic.

Admission is $5 per person and tickets are only available at the door. The movie is rated PG and runs nearly two hours.

Also Saturday,  the Auburn Cord Duesenberg Automobile Museum in Indiana hosts a family activity session from 1 p.m. to 3 p.m. where children and an adult can explore the museum as part of a history detective activity. The mission will have participants searching for facts and working with artifacts and documents. The activity is recommended for children ages 8 and up.

The AACA Museum in Pennsylvania plans the “Second Chance Spring Auction” April 8. The auction will be held from 8 a.m. to noon and features a flea market and car corral. That same day, and again on April 15, the museum holds an Easter egg hunt from 11 a.m. to 1:30 p.m. The museum holds a Spring Fling Collectible Toy Show on April 30 from 9 a.m. to 4 p.m.

April 15, the Auburn Cord Duesenberg  Museum’s Cars and Coffee gathering on the Plaza will kick-off the season.

The Blackhawk Museum in Danville, California, holds a Cars and Coffee on April 2 and hosts the Northern California Corvette Association’s 37th “A Legend On Display” Corvette Car Show on April 23.

The National Corvette Museum in Kentucky takes on the Tail of the Dragon during a Museum in Motion tour April 30 to May 3. Shortly after, the museum heads to Seattle for an adventure-filled weekend July 26-30.

The California Automobile Museum takes participants on a scenic road trip to Half Moon Bay with a tour of Bruce Canepa’s exclusive collection.

The LeMay Marymount in Washington state offers driver education in a Ford Model T’s with students touring the historic 88-acre Marymount Military Academy Campus while learning how to drive the Model T. Classes are offered from May through September.

The Mullin Automotive Museum in Oxnard, California, has opened its newest exhibit, celebrating the French automaker Citroën. “Citroën: The Man, The Marque, The Mystique,” features cars from the entire history of the company as well as an in-depth look at founder Andre Citroën. The exhibit runs through the spring of 2018.

The Studebaker National Museum has opened an exhibit, “Sublime Studebakers: The Raymond Loewy Era.” Studebaker became a leader in automotive design under Loewy, who worked with the company from 1938 to 1958 and returned to design the Avanti. The exhibit features archival images as well as original Studebaker design artwork and artifacts which can be viewed through June 4, 2017.

The Smithsonian’s National Museum of American History opened an exhibit February 1 that displays objects that were used during the days of the Black American Racers Inc. The former owner and president Leonard W. Miller and former members of BAR donated clothing, race victory trophies and awards, as well as the iconic steering wheel from the Formula Super Vee driven by the late BAR driver Tommy Thompson.

The Gilmore Car Museum continues its annual lecture series on Sunday at 3 p.m. with  “Lincoln Carrera Pan-American Racing of the Early 1950s: The Ray Crawford Story” presented by Andrew Layton, a racing historian, and author.

The Blackhawk Museum in Danville, California, continues its speaker series on Saturday with Marshall Buck, known for his expertise in building detailed custom cars. His presentation will be on “The Art & Craftsmanship of Automotive Model Building,” which will cover some of what goes into the making of one-of-a-kind scratch-built models, as well as making the masters for his limited-edition hand-built pieces. Following Marshal Buck in the museum’s speaker series will be Chris Bock, the Pebble Beach Concours Chief Judge, on April 8 to discuss “The World’s Greatest Concours.”

The National Automobile Museum in Reno, Nevada, offers a history symposium, “The 1970s: Activism: Voices for Change,” on April 26-27, from 4 p.m. – 9 p.m., and on April 29 from 8:30 a.m. to 5:45 p.m. The discussion will feature national speakers, historians, authors and local scholars will present on a wide variety of topics such as the Iran hostage crisis, foreign policy, the impact of the ’70s on our modern day world, the auto industry and even a humorous look at the decade’s culture, including fashion.