Leake lands a 569-mile LaFerrari for its Dallas auction 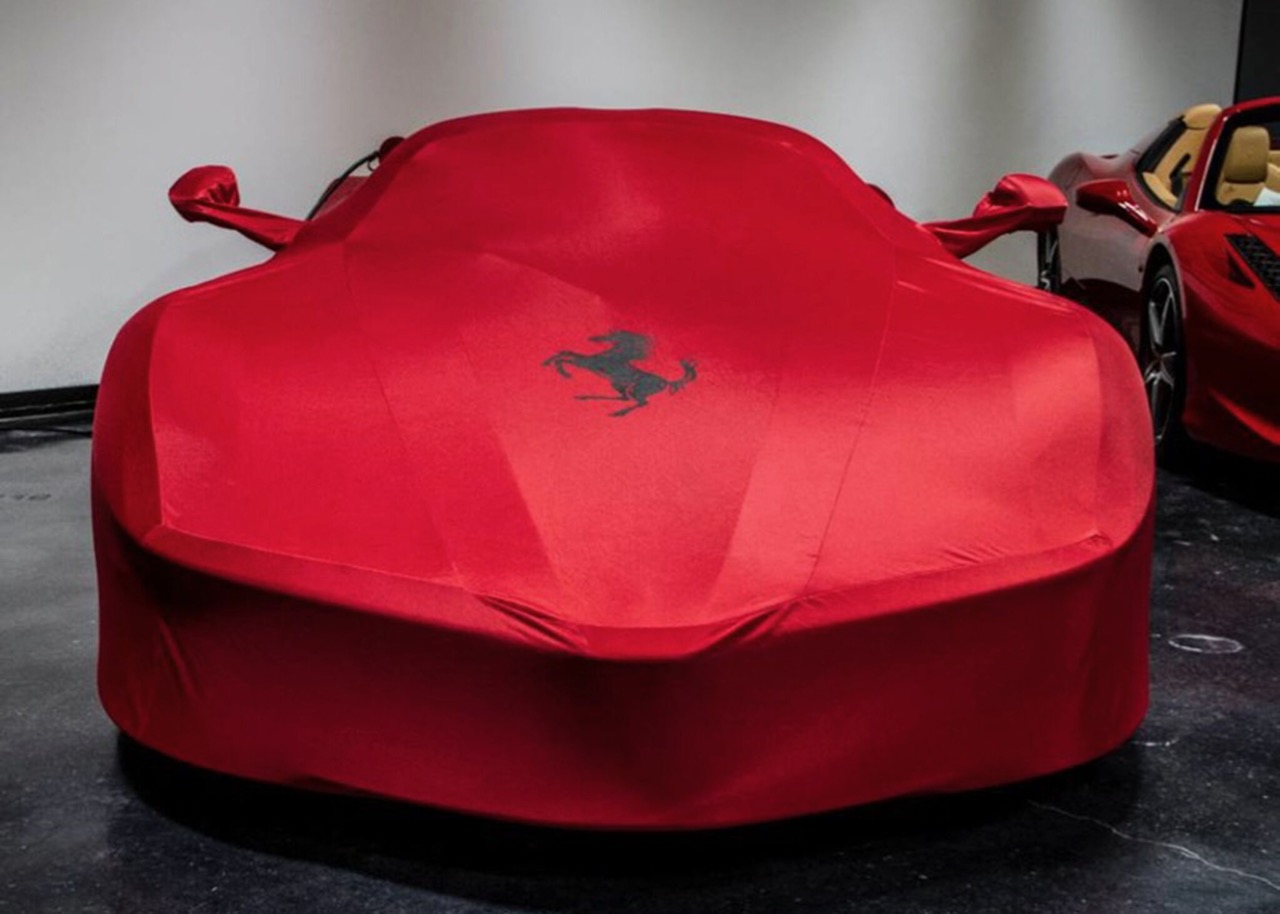 Leake Auction Company is known for providing a parade of nice and reasonably priced collector cars across the tandem blocks that are a feature at many of its sales. Typically, those cars sell for tens of thousands rather than hundreds of thousands of dollars.

But at the company’s recent Oklahoma City sale, every car among the top 10 in sales sold for six figures. That achievement could be surpassed at Leake’s upcoming spring sale in Dallas, where the docket will be topped by a 2014 Ferrari LaFerrari, a car expected to be the most expensive vehicle ever sold by the company that dates to 1972.

“Because this is a low-production car and Ferrari hand-selected potential owners, we anticipate a lot of interest in this car. With only 500 produced, very few people had access to a LaFerrari,” Leake president Richard Sevenoaks said in the news release announcing the car’s inclusion at the Dallas sale.

“We have a true, one-owner car that has never seen rain,” he added. “It is immaculate and has been very well-maintained. With less than 600 miles, this is a Ferrari collector’s dream.

“Some claim this is the rarest hypercar of the 21st Century because it combines the greatest technical capabilities from both GT and Formula 1 engineering.”

The Ferrari LaFerrari is equipped with a version of the automaker’s Hy-Kers hybrid drivetrain developed for F1 racing. Its combination of a V12 gasoline-fueled engine and a 161-horsepower electric-motor system provides nearly 1,000 horsepower (949 hp) and 663 pound-feet of torque.

The car has a reported top speed of 217 mph and sprints from a standing start to 60 mph in less than three seconds.

According to Leake, the car going across the block in Dallas Market Hall has two-tone, Nero DS 1250 bodywork, the large-size Schienale Taglia seat cushion option and as of the release of the news, only 569 miles on its odometer.

Earlier this year, the last of the 500 LaFerraris produced sold at a charity auction for $7 million. Last summer at auctions on California’s Monterey Peninsula, one LaFerrari sold for $4.7 million and another brought $3.685 million.