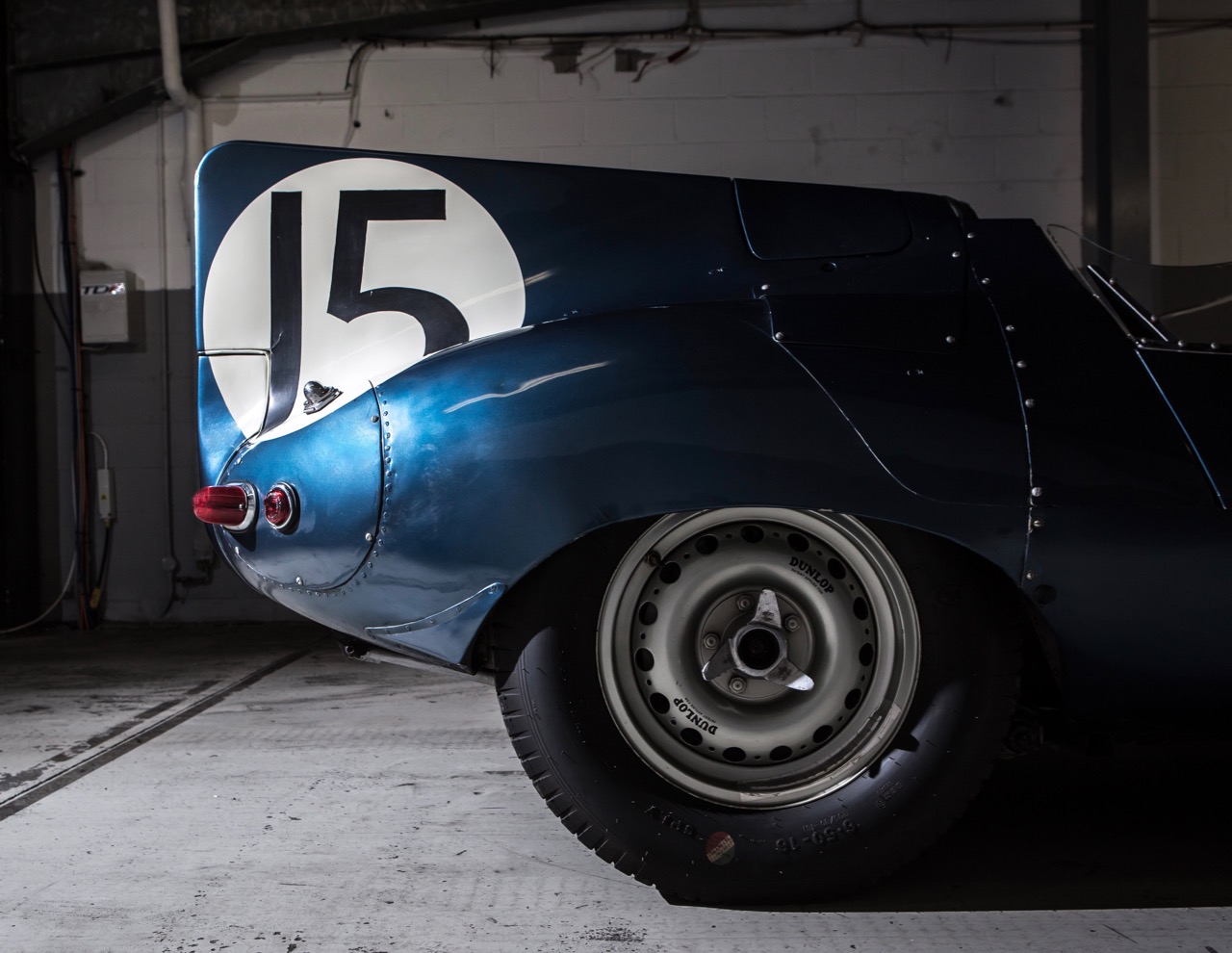 Drive your classic car into the center of Britain’s capital city on a weekday and it’s going to cost you around $15, the London congestion charge for any vehicle produced before 2004. Good thing the inaugural City Concours in London is scheduled for a weekend, when the fees aren’t collected.

Thorough Events, the same folks who in 2012 launched what we now recognize as the Royal Concours d’Elegance, plan to start another new event, the City Concours, with the first one scheduled for June 8-9 on the lawn of the Royal Honourable Artillery headquarters in the heart of The City. The site is near the Barbican, which is considered Europe’s largest multi-arts and conference center.

More than 80 collector vehicles are expected to participate. Already accepted are one of seven Touring Superleggera Disco Volante Spyders and the Jaguar D-type (RSF 303) that ran in Ecurie Ecosse colors and finished second in the 24 Hours of Le Mans race in 1957. Organizers note that the D-type has never been completely restored since that race and still shows its battle scars.

Cars will be showcased in seven groupings:

“We’ve got some of the world’s most knowledgeable experts sourcing incredible cars for the City Concours, and I think that really shows here,” concours director Andrew Evans said in a news release. “The D-Type and Disco Volante are a perfect representation of the event; rare, beautiful, and each with a story behind them.

“We’ll be confirming more cars and partners over the next few weeks, but it’s clear already that this will be one of the most incredible gatherings of cars and luxury brands that the City of London has ever seen.”

In addition to the cars on the concours show field, luxury automakers will display their latest vehicles and luxury lifestyle companies will showcase their latest products.