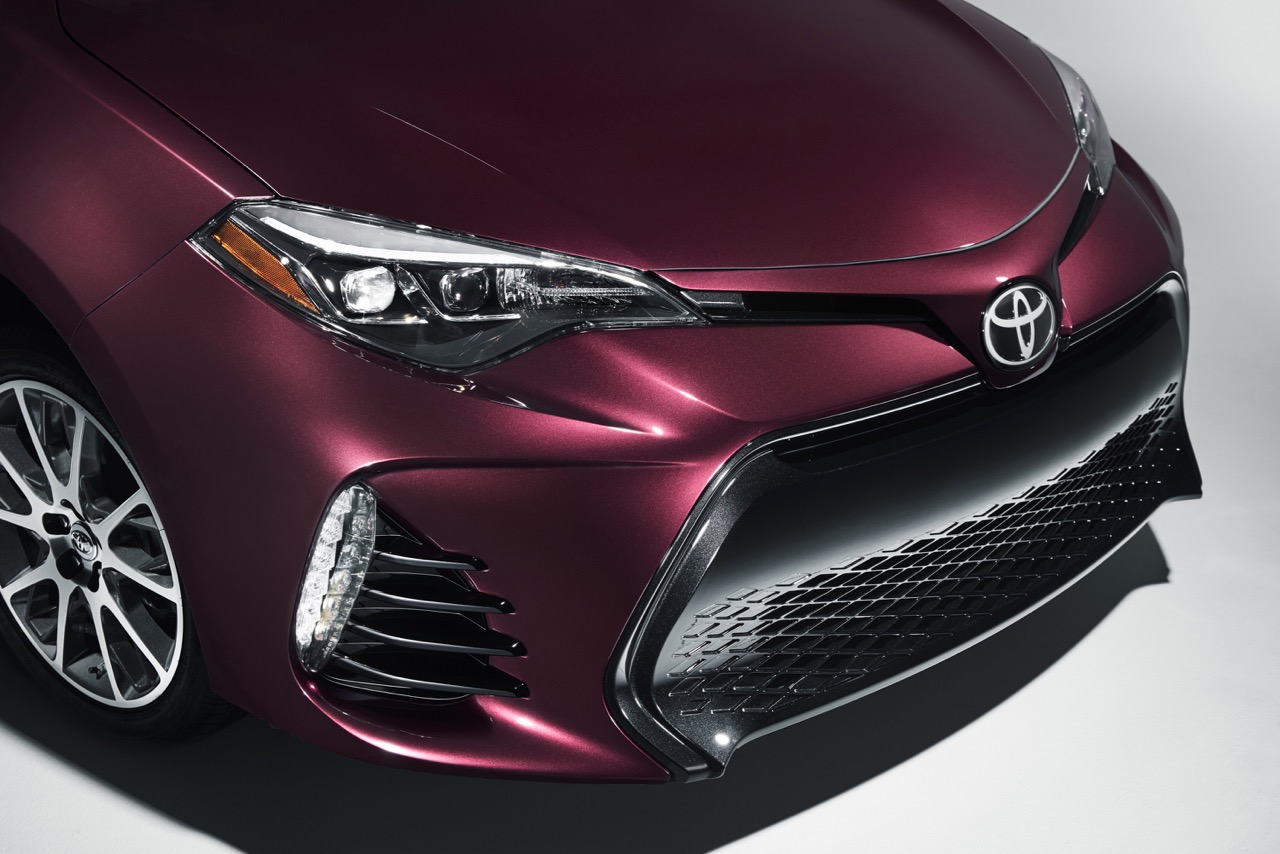 Since the automobile was first produced in significant numbers, only three vehicles have claimed the title as the best-selling of all-time. First, of course, it was Henry Ford’s Model T, the car that put the world on wheels. It took a few decades after the last T rolled off an assembly line, but eventually the Volkswagen Beetle could claim the best-selling crown. But it to would be surpassed by the Toyota Corolla.

For that celebration, Toyota redesigned the Corolla inside and out and added a higher level of safety technology as standard equipment across the lineup. And it also unveiled a 50th Anniversary Special Edition.

What makes a special edition special? In the case of the Corolla, it’s:

All that and knowing that yours is one of only 8,000 such vehicles being produced.

For collectors, 1-of-8,000 may not impress the bidders when you go to auction off your classic Corolla in a decade or a few, but when you consider that Toyota sells around 1.5 million Corollas each year, 8,000 is pretty exclusive.

I’ve spent a week driving one of the anniversary Corollas, did a road trip from Phoenix to Las Vegas and back and saw no other Black Cherry Pearl vehicle on the road in either place nor in between.

I also learned very quickly that if you’re any sort of car enthusiast, you want to depress the Sport button on the center console so the continuously variable transmission can extract as much power as possible from the car’s 1.8-liter four-cylinder engine, which pumps out a mere 132 horsepower and only 128 pound-feet of torque — and you have to rev to 4,200 rpm to reach peak torque. A 6-speed manual gearbox is available, and desirable for driving enthusiasts.

On the other hand, Corollas are popular not because they’re necessarily fun to drive but because they provide dependable, economical transportation with four doors and, for a compact sedan, a quite-generous trunk.

While only the special anniversary edition gets to wear Black Cherry Pearl paint, all 2017 Corollas get new and more dramatic grille treatments and most get LED headlamps as well. Wheels have been redesigned for several trim levels and the SE and XSE move up to 17-inch rims. Interior fabrics have been upgraded on the LE version while the SE is available with Vivid Blue, Orange Zest and Black seat inserts.

Toyota boasts that the Corolla LE Eco CVT version is expected to be the “fuel economy champ” with a projected rating of 40 miles per gallon. But even the anniversary edition is rated at 35 highway, which is what we averaged overall during our week at the wheel, even with making good use of the Sport mode.

So, there’s plenty to like about the 2017 Corolla, in all of its various versions, including the anniversary edition, even if you are not a fan of Black Cherry Pearl paint.