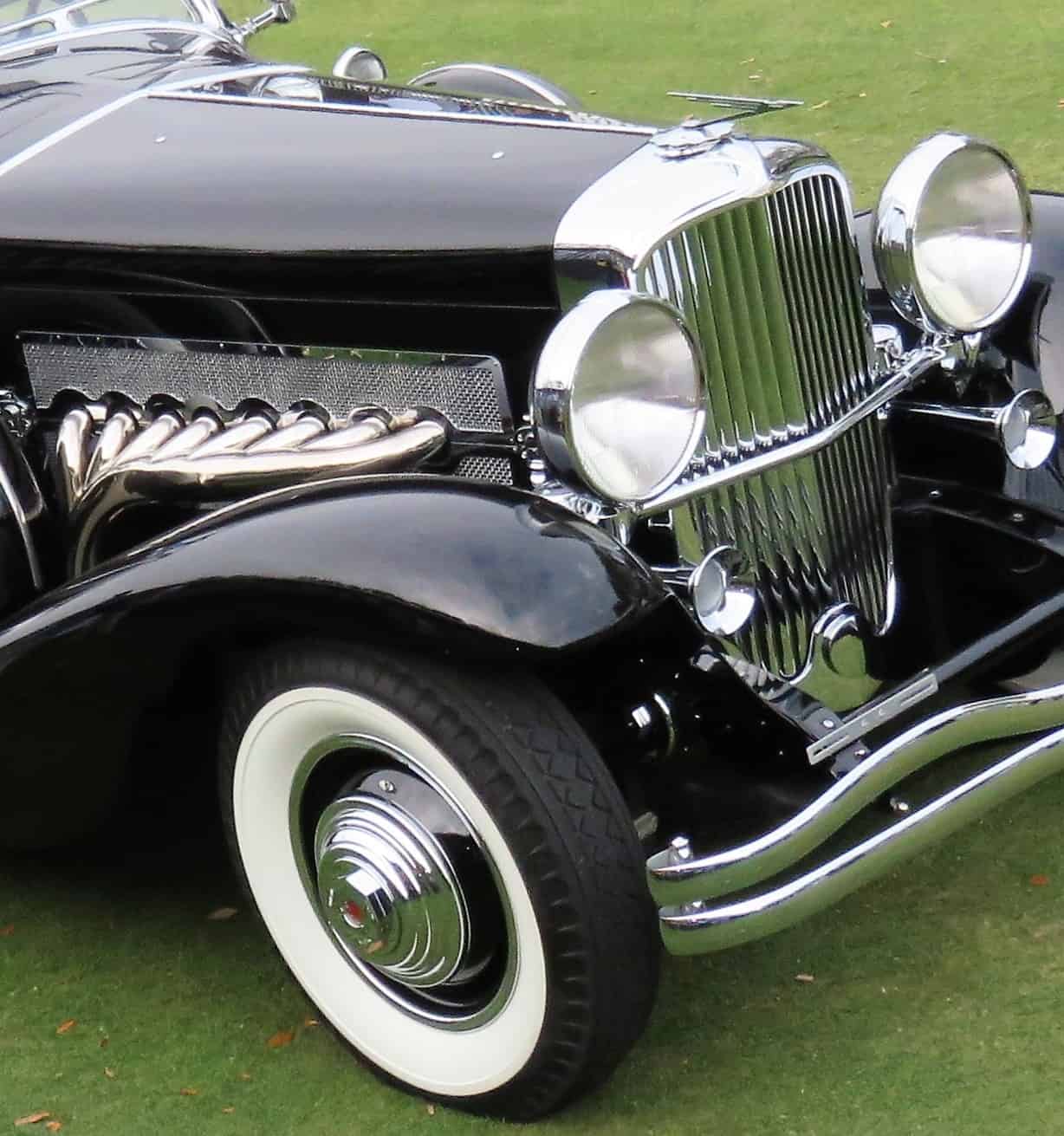 (Editor’s note:  This is Part 2 of The Daily News @ ClassicCars.com photo gallery from the Amelia Island Concours d’Elegance in Florida.  For a full report on the event and the first half of the gallery, see Part 1.)

The show must go on, so when the weather forecast called for rain Sunday, the organizers of the Amelia Island Concours d’Elegance in Florida took the unprecedented step of moving the whole shebang ahead one day.

The result was a spectacular assemblage of rare and historic vehicles arrayed Saturday on the fairways of The Golf Club at the Ritz-Carlton Resort, under sunny skies and without an apparent hitch.