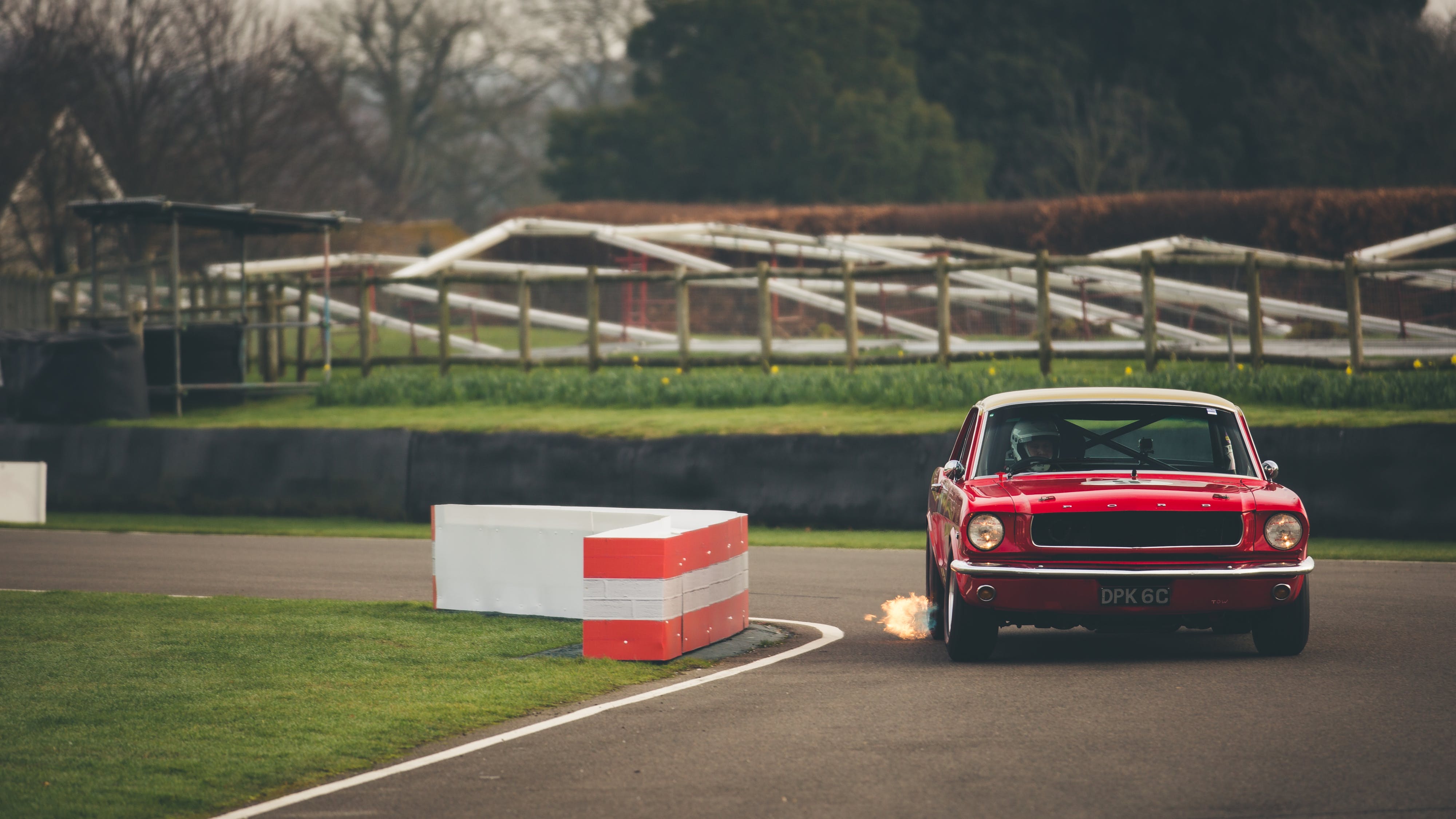 The 75th Members Meeting, to be held this weekend at England’s Goodwood Motor Circuit, will celebrate cars that competed in the inaugural 1987 World Touring Car Championship and be broadcast through the ClassicCars.com Facebook page.

While the event hosts members of the Goodwood Road Racing Club, in addition to the live broadcast of the event, a limited number of tickets are available to the public for purchase.

During the event, members and racegoers will witness two batches of cars that complied within the FIA’s Group A regulations and competed in the 1987 touring car championship. One session will showcase early Group A vehicles such as BMW 635s, Jaguar XJSs, Rover SD1s and Volvo 240 Turbos while the other will have Ford RS500s, BMW M3s and Alfa Romeo 75s.

Demonstrations that take place throughout the weekend highlighting the diversity of the era’s cars, including such fan favorites as the Ford Mustang.

The event will also host the following competitions for various race groups: