Vintage tractors, farmobilia on the docket at Davenport 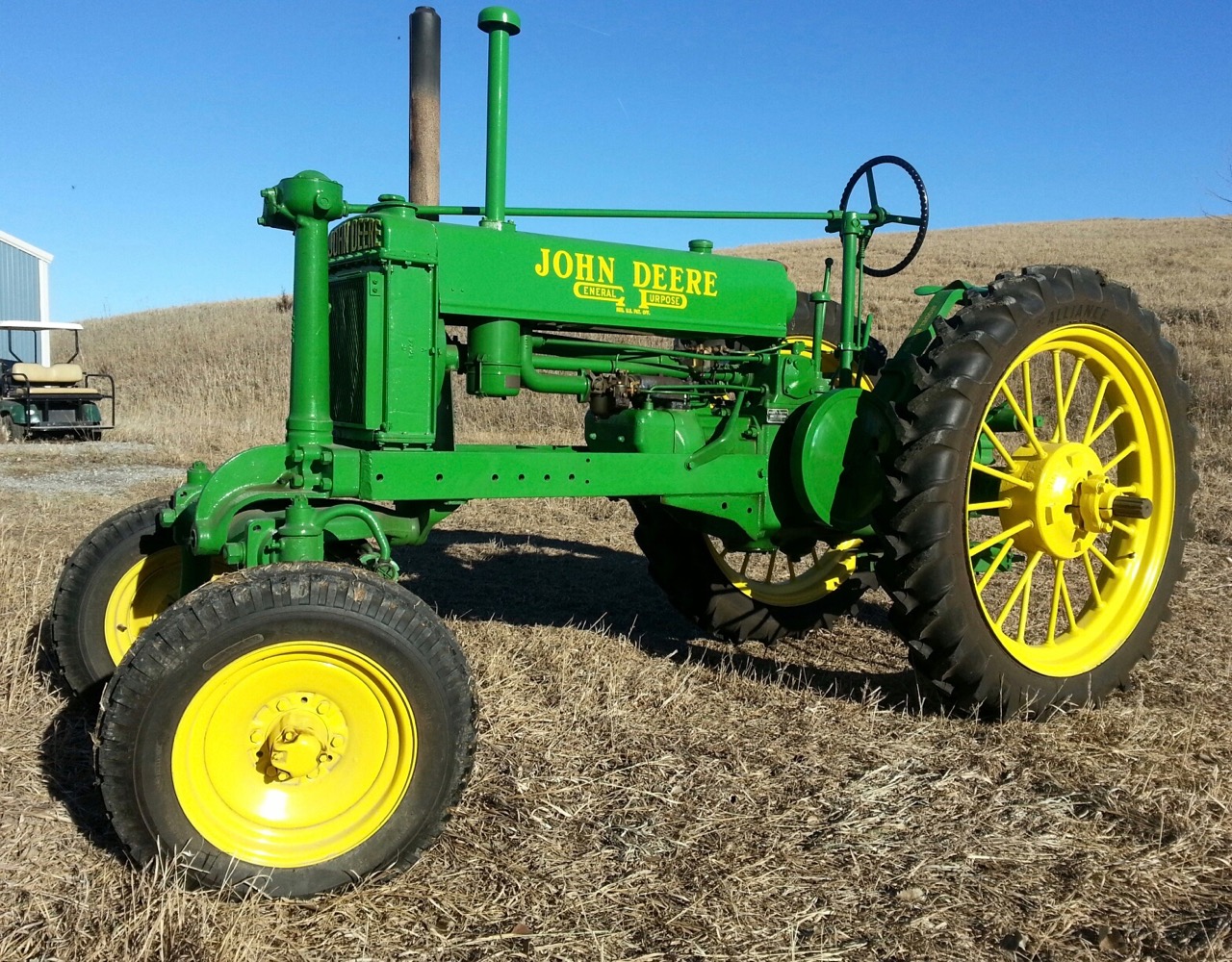 More than 400 vintage tractors and 300 signs and farm relics will be offered for bidding when Mecum Auctions’ Gone Farmin’ division opens its 2017 sales calendar with its Spring Classic, scheduled for March 30-April 1 at the Mississippi Valley Fair Center in Davenport, Iowa.

Four tractors are being touted as the stars of the sale:

The sign and relic offerings include a single-sided smalt (glass-infused)-paint John Deere sign, which Mecum’s Gone Farmin’ group says is the only one ever offered at one of its sales.