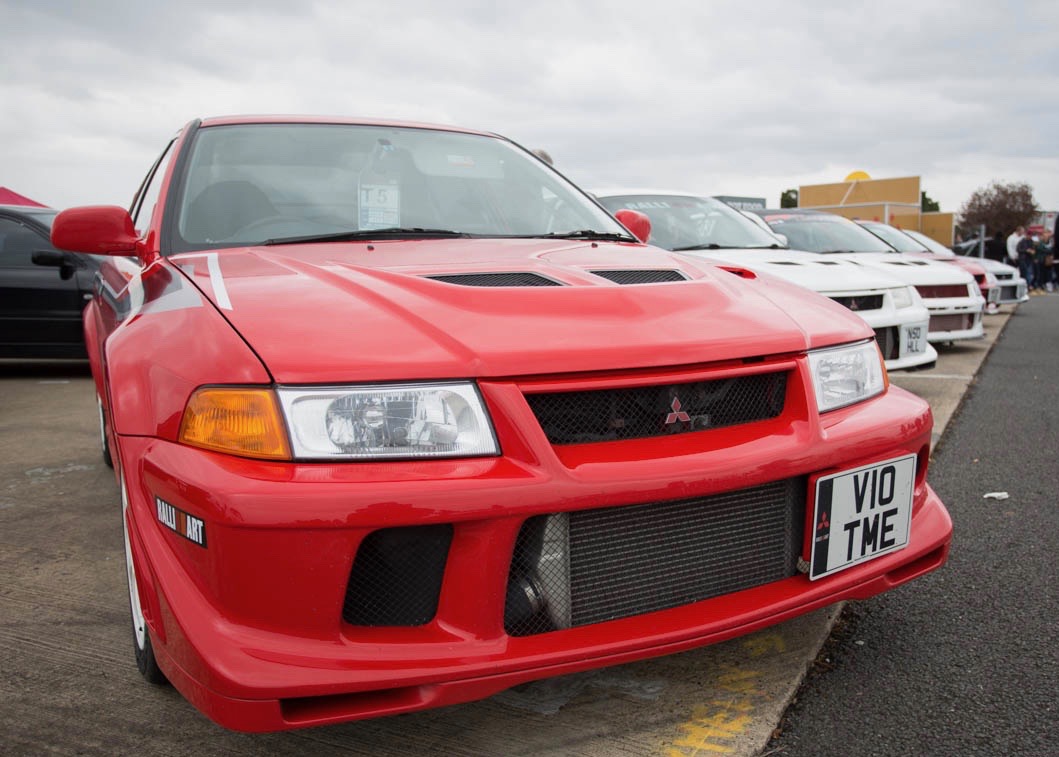 The event known as “Japfest” moved to Silverstone last year and drew a record 20,000 people

Features this year include:

Also on the schedule are a Show ’n’ Shine, club displays and a retail village featuring “everything you need to maintain and modify your Japanese car.”

Organizers also are planning a similar event July 1 at Donington Park as part of the Fast Car Festival.