Import Face Off series makes a stop in Arizona 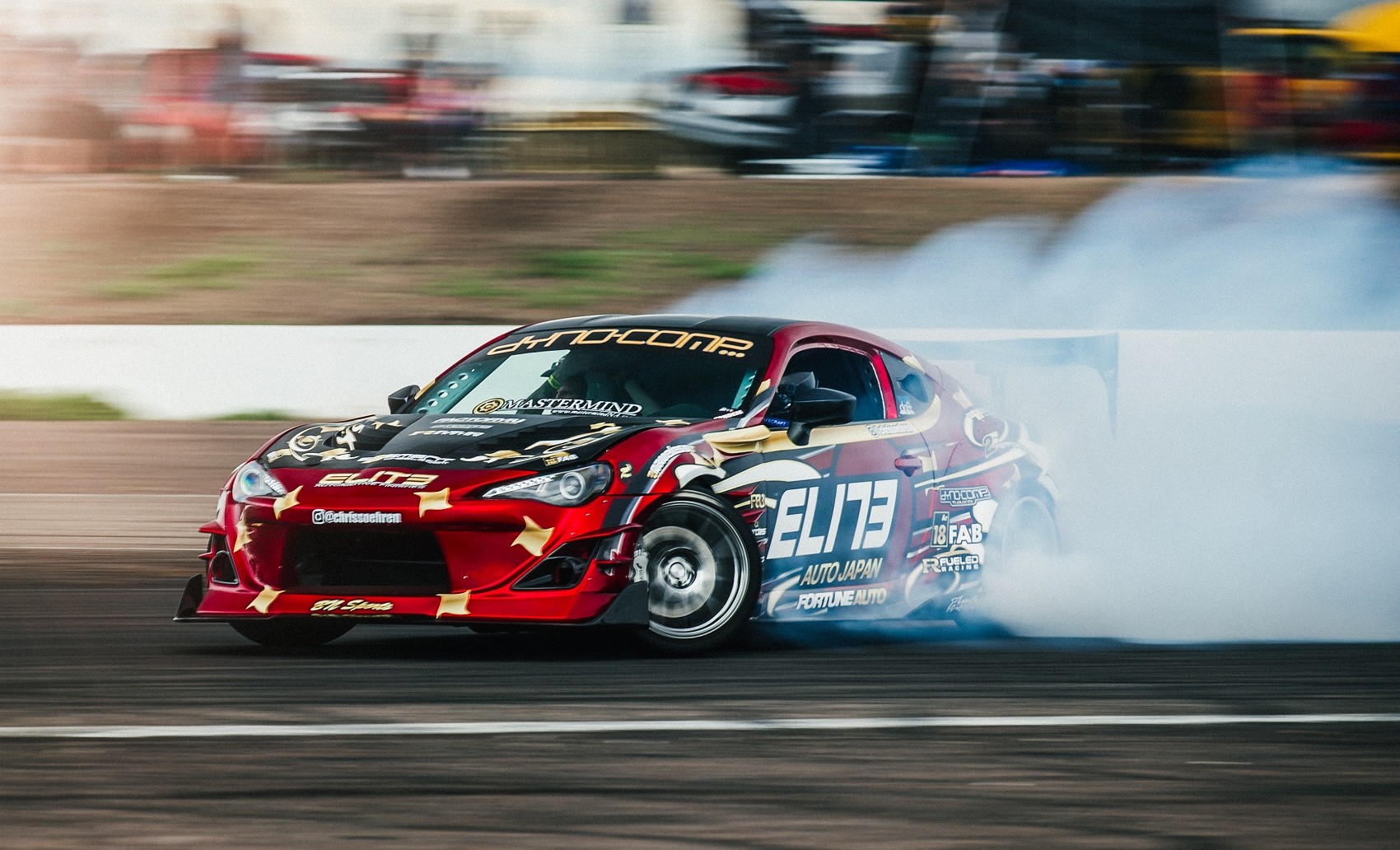 Gear heads flocked from all corners of Arizona recently to Wild Horse Pass Motorsports Park near Phoenix for a day of test n’ tune, drifting and a glittering car show, all part of the Import Face Off, an innovative lifestyle event highlighting non-domestic brands since 2001.

The Phoenix show was the fourth event of nearly 40 that take place across the United States each year.

According to organizer Cliff Wallace, around 90 percent of the cars at the Phoenix event were imports, though domestics from the 1980s and ‘90s are growing in popularity with millennial owners.

“The main activities are the car show and drag racing,” Wallace said, adding, “extra activities include open drifting hosted by VegasDrift, the Usaci Stereo ‘crank it up contest,’ a burn-out contest, low-car limbo, and two-step (revving) competition, but the most popular is the car show.”

The show portion was staged just off the track and featured a few eye-catching cars, including several late-model Nissan GT-Rs fitted with Liberty Walk body kits. A Lamborghini also was displayed with the kit.

Other significant vehicles at the show included a dune buggy, vintage BMWs, classic Skylines, Datsun 240Zs, several late-model Lexus, a number of Hondas — ranging from the S2000 to the Civic and even a vintage Accord.

Low riders had a presence at the show as did Subarus, Nissan 350Zs and domestics such as Ford Mustangs and Chevrolet Camaros.

Lifestyle elements of the show included a model  expo and DJs playing music along with vendors selling automotive related items.

The show has also become a place to see current market trends among millennials, Wallace said.

“Many fads come and go in the Import scene, but stance is the latest trend,” he said.

Essentially, stance is achieved with a car as low to the ground as possible.

Other popular trends among millennials seen at the show include Kamilian style paint along with fender flairs.