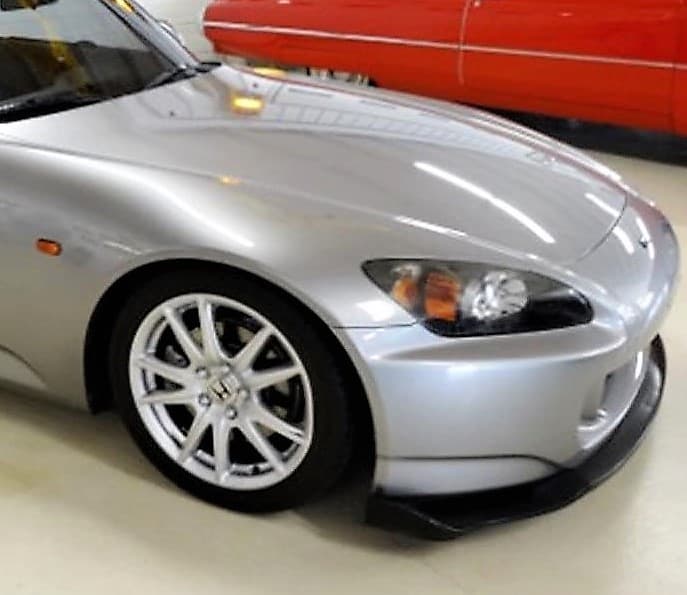 When the talk turns to future classics, one of the first Japanese cars that pops into mind is the Honda S2000, a quick and aggressive little roadster with an engine that loves to rev. The S2000 is something of a throwback to the British sports cars of the ’60s, and it has earned a reputation as a raw and demanding hot rod that rewards the driver with its unique style and performance.

So yes, you have to be on the throttle and wringing it out to achieve the best performance.

When the S2000 arrived in 2000, its 2.0-liter inline-4 with VTEC camshaft technology generated 240 horsepower, which at 120hp-per-liter, was the highest output of any normally aspirated production engine of the time. The 2.2-liter VTEC engine was introduced in the U.S. market in 2003 to make the S2000 feel more civilized, although just slightly.

For driving enthusiasts, this high-revving engine hits the spot, along with the car’s tight suspension and exceptional handling. The little roadster has the feel of an all-out race car or a sport motorcycle, and the quick-shifting six-speed manual transmission works to gain the most from the peaky engine.

Despite its demanding performance curve, the S2000 is benign and drivable in normal circumstances, buzzing along in traffic with no complaints. With low torque output off the line, the car requires some feathering of the clutch to get going without stalling, but that’s not such a big deal once you get used to it.

This S2000 looks to be in great condition with just 65,000 miles showing on the odometer. The gallery of photos depict a clean body, interior and engine bay. The car is outfitted with a power top and air conditioning, making it usable year-round.

The asking price of $22,999 seems a trifle steep, although S2000s in such nice shape are not all that easy to find. These are fun cars that you can drive all day, then take out on track day and wind out to the max. Any kind of backroad drive with the top down would turn into a romp.

And sometime in the future, Honda’s coolest roadster could become a bona fide collector car, which it richly deserves.