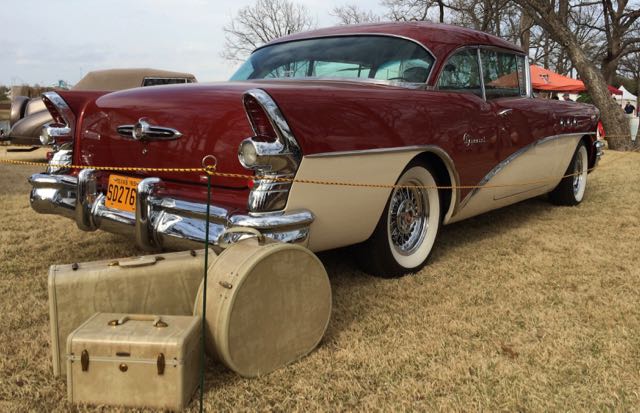 The Concours d’Elegance of Texas officially has announced its move from Houston to the Arlington Entertainment District, beginning with its events scheduled for April 21-23, 2017.

The 2017 concours will be the sixth annual three-day vintage vehicle-car celebration, and in addition to the cars will feature luxury lifestyle events in what organizers are calling a “wonderful park setting.”

“We are genuinely excited about our move to Arlington and look forward to being part of the continuing development of the Arlington Entertainment District,” concours chairman Mike Ames said in a news release. “The City of Arlington and the Arlington Convention and Visitors Bureau have been extremely helpful and we look forward to working together to make our Concours of Texas one of the top-tier exhibitions in the country.”

The event, said Arlington mayor Jeff Williams, “adds great emphasis to our automotive heritage and it will be another world-class event for our city on a national stage and a destination for the exhibition of amazing classic cars right here in the center of the country.”

Arlington is the site of a major General Motors assembly plant as well as the home to the Dallas Cowboys football  and the Texas Rangers baseball teams, and the Six Flags Over Texas amusement park.

To be held at the Richard Greene Linear Park and the Arlington Convention Center, the schedule of concours events for the weekend includes: