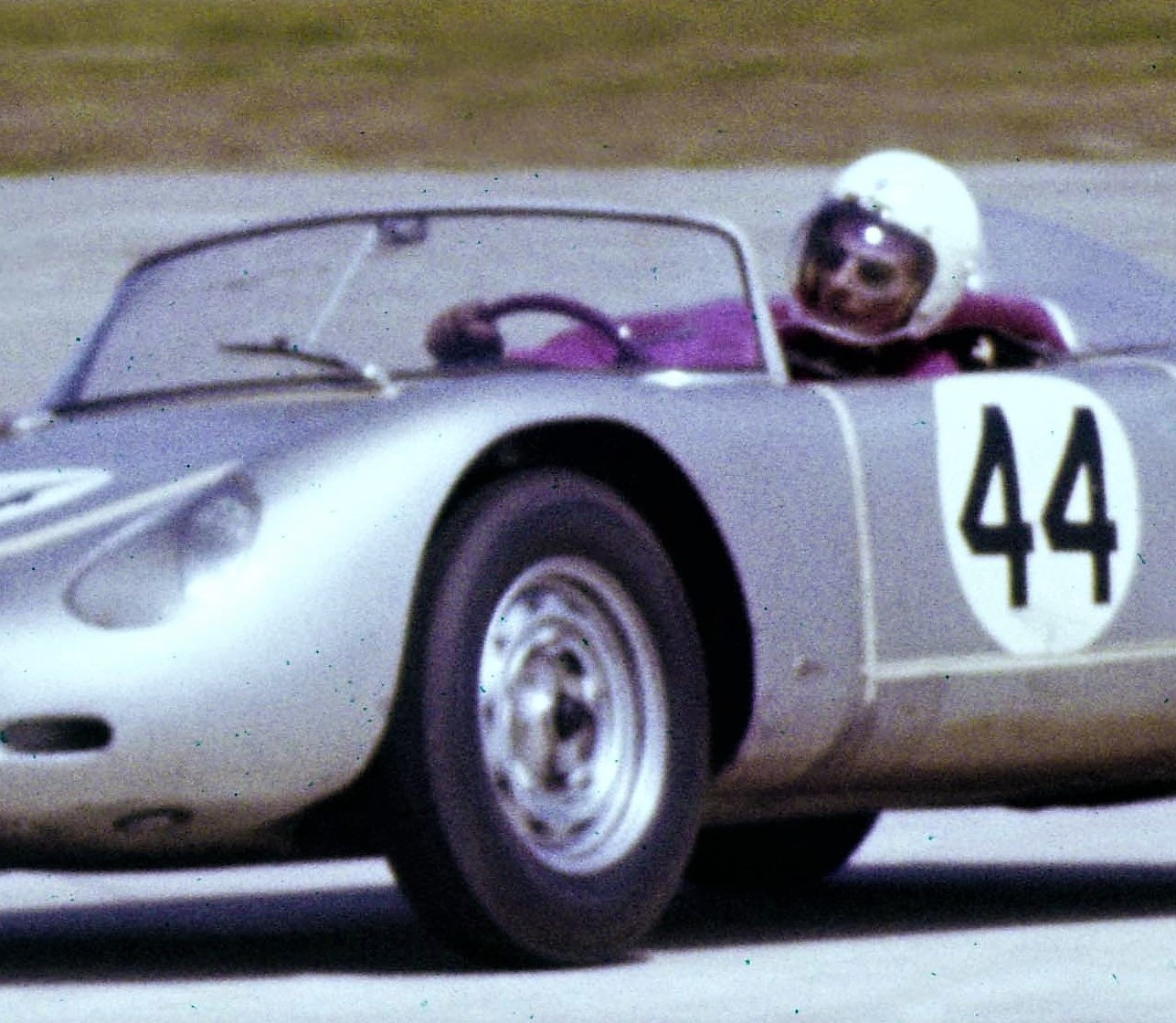 The magic of Porsche engineering was at full chat in the early 1950s when the upstart sports car company revealed its remarkable and groundbreaking flat-four engine with four overhead camshafts, two per side.

Designed by Ernst Fuhrman, the complex engines were small in displacement but mighty in high-revving output, and they quickly earned Porsche the reputation of a giant killer on international race tracks at the top of the competition game.

The 22nd annual Amelia Island Concours d’Elegance in Florida honors those unique racing machines March 12 in a special competition class of Porsche 4-Cylinder Giant Killers, featuring a display of such four-cam-powered cars as the 550 Spyder, 718, RSK and RS60.

“The four-cam, the 550 Spyder and the 718, is where Porsche’s ‘giant killer’ legend begins,” Bill Warner, founder and chairman of the Amelia Island Concours, said in a news release. “We’re honored to have the 1960 Sebring winning RS60 confirmed for the 2017 Amelia. This is one of the most important cars that launched Porsche on its current course earning Porsche its reputation as a ‘giant killer’.”

The effort to create the horizontally opposed four-cam engine, a development based on Porsche’s standard overhead-valve flat four, was referred to as Project 547. The opposed-cylinder, overhead-cam design has been the foundation of Porsche competition engineering and racing success ever since.

“First came overall victory in the 1956 Targa Florio for the 550 Spyder,” the news release recounts. “Then the four-cam-powered Porsche type 718 led the way to more classic Porsche’s victories in the 1959 Targa Florio, the 1960 Sebring 12 Hour Grand Prix of Endurance plus winning the 1960 Formula 2 World Championship.”

For information about the Amelia Island Concours d’Elegance, visit the event website.