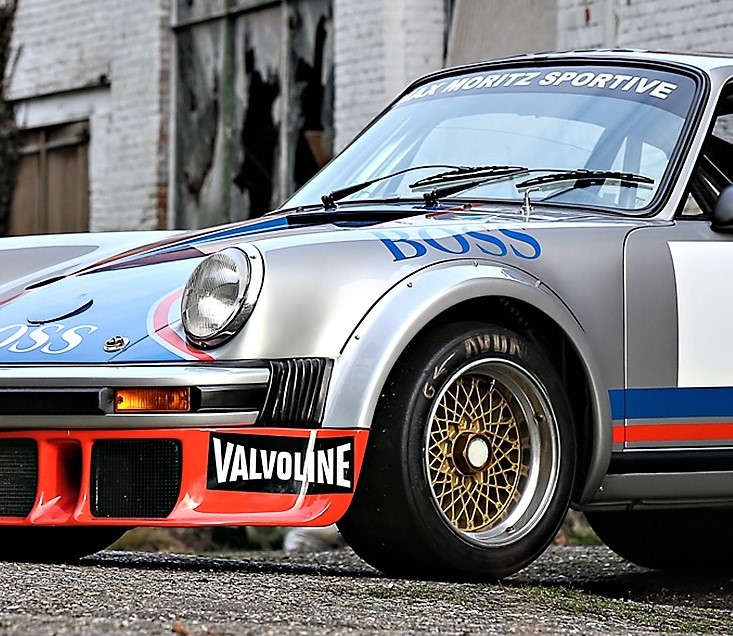 Historic race cars that performed in international competitions at Le Mans, Nurburgring, Fuji and a host of other famous venues will be auctioned during Gooding & Company’s Amelia Island, Florida, sale on March 10.

Leading the pack are three intriguing examples of performance machines, including two Porsches and a famed rotary-powered Mazda that competed in endurance races as the factory entry.

The 1989 Mazda 767B is considered one of the most iconic of Japanese race cars, according to a Gooding news release, especially among Mazda and rotary-power enthusiasts.

“The Mazda continued to have racing success during the 1990 season, coming in 20th overall and first in the IMSA GTP class at the 1990 24 Hours of Le Mans.”

Since its complete restoration to 1990 specifications, the Mazda has made appearances at prominent historic-racing events, Gooding says. Its pre-auction estimated value is $1.8 million to $2.4 million.

The 1977 Porsche 934/5 racer to be offered at Amelia is a “true one-off” that won the 1981 Australian Sports Car Championship, according to Gooding. One of a batch of 10 934/5 cars built by Porsche for IMSA racing, chassis 0956 was uniquely fitted with Group 4 bodywork and a more-powerful 600-horsepower engine with mechanical fuel injection.

“The Porsche had great racing success, including consecutive Group 4 class wins at the 1979 Salzburgring DRM and 1979 Nürburgring ADAC 1000 races,” according to Gooding. “At the end of the 1979 season, 0956 was rebuilt by Porsche and sold to Bruce Spicer of Spicer Porsche in Melbourne, Australia.  There, 0956 was driven by John Latham for the 1980 and 1981 seasons and won all but two rounds from pole position to capture the 1981 Australian Sports Car Championship.”

The Porsche was extensively restored in its 1979 “BOSS” livery, and carries an estimated value of $1.4 million to $1.6 million.

Another premium entry by Porsche is a 1993 964 Carrera 3.8 RSR, “the final version of the lightweight Carrera RS introduced two years earlier,” Gooding said.

“Designed for privateers to enter international GT races, the 964 RSR was the right car for the times. The RSR became one of the most successful competition versions of the air-cooled 911 in Porsche’s history, and just 51 are believed to have been built.”

The annual Gooding auction will be held at the Omni Amelia Island Plantation. For information, visit the auction website.