‘Eddie Munster’ to appear at AutoFest 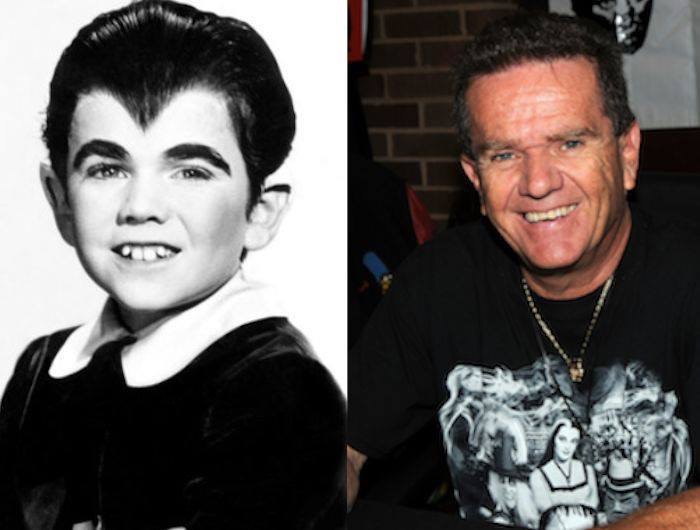 Butch Patrick, known for his role as Eddie Munster on the 1964-1966 CBS TV show The Musnters, is to appear at Carlisle Events Winter AutoFest scheduled for February 23-26 at the Sun ’n Fun campus in Lakeland Florida.

“I was just happy to be part of a TV show that has such a timeless following,” said Patrick from his home in Florida. “People today really seem to enjoy nostalgic shows with real family values, even if it’s a family of lovable monsters.”

Along with Patrick, the event will showcase a number of cars that appeared in the show, such as the Munster Koach and Dragula tribute cars, along with the original 1964 Barris/Von Dutch chain-link Schwinn Stingray Bike.

The cars and Patrick will be accompanied by a Munsters display featuring props from the show as well as a Munsters go-cart, baseball bat, Wolf Wolf, miniature Spot and street signs.

Fans can purchase photo ops with the cars or Patrick, or have an item autographed for $20.

In addition to the special guest, the Winter AutoFest will include a swap meet, car corral, two-day car auction and car show.