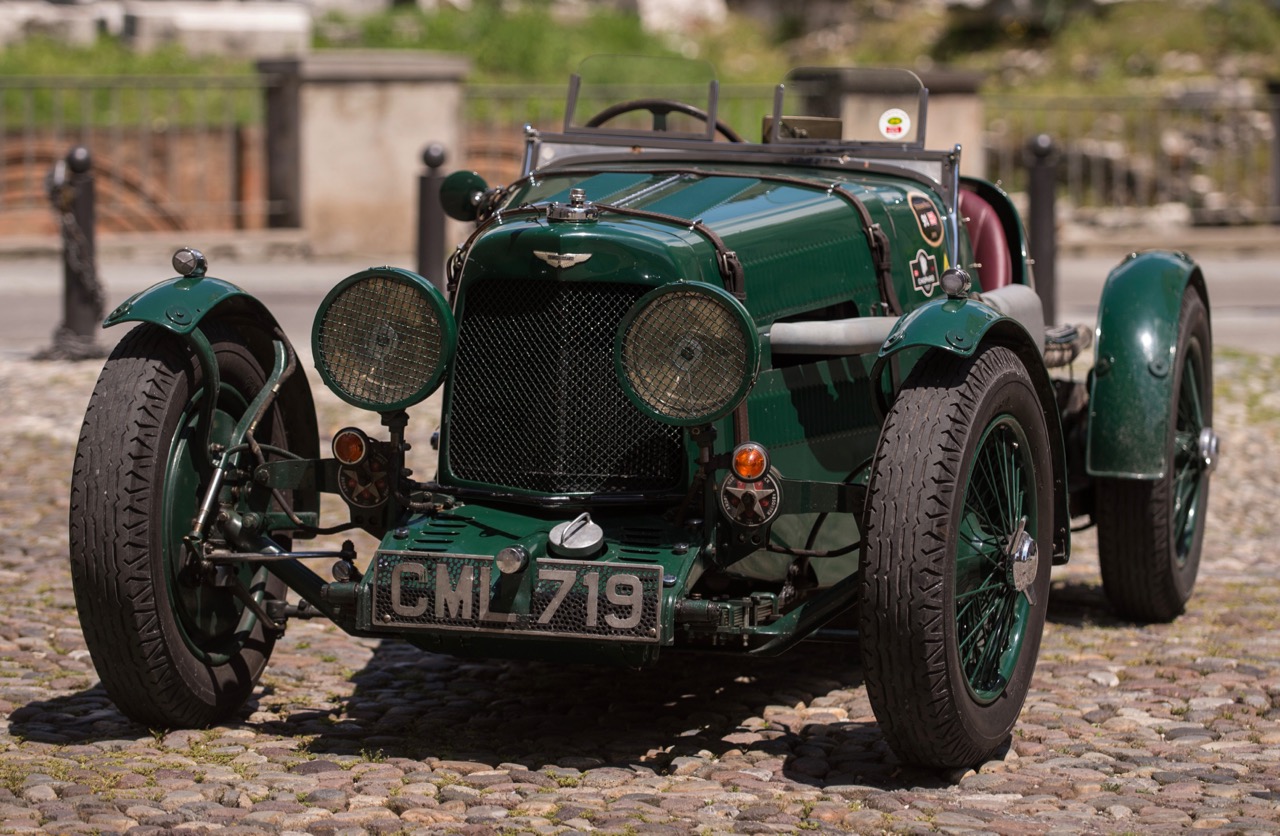 “This is our sixth sale at the Grand Palais, and it is clear that the event has become recognized as the season opener in the collectors’ car world during Retromobile,” claimed Philip Kantor, head of Bonhams’ European motoring division.

“We were delighted to open our European season of sales with such a strong collection of vehicles from the world’s best marques, with several lots achieving well in excess of a million euros.

“The UK motoring department are now looking forward to the Goodwood Member’s Meeting auction on March 19th, and the European team to the Spa Classic sale on May 21st in Belgium to build upon this successful opening sale.”

The 1935 Aston Martin Ulster was offered with provenance and racing history, including a fifth-place in its class at the 1935 Le Mans 24-hour event. Its sale featured a bidding battle among four people in the sales room.

Impressive as well were the sale of rally cars, a 1977 Lancia Stratos cracking the top 10 while a works 1983 Renault 5 Turbo Tour de Corse Group B rally car and a 1970 Porsche 914/6 coupe that competed in German hill climbs both went for well into six figures.